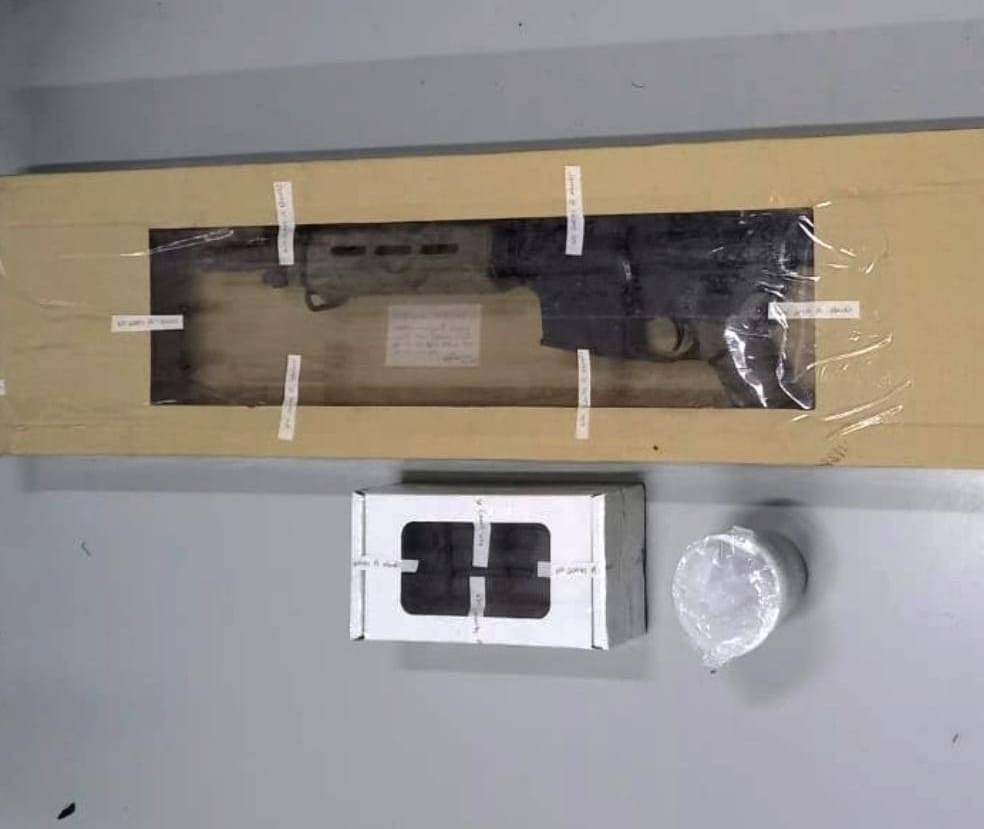 Port of Spain police found and seized an assault rifle while on patrol in Laventille on Tuesday night.

Officers of the Port of Spain Task Force found the gun hidden in a bushy area off St John Street, Upper St Barbs, at around 9.15 pm.

No one was arrested.