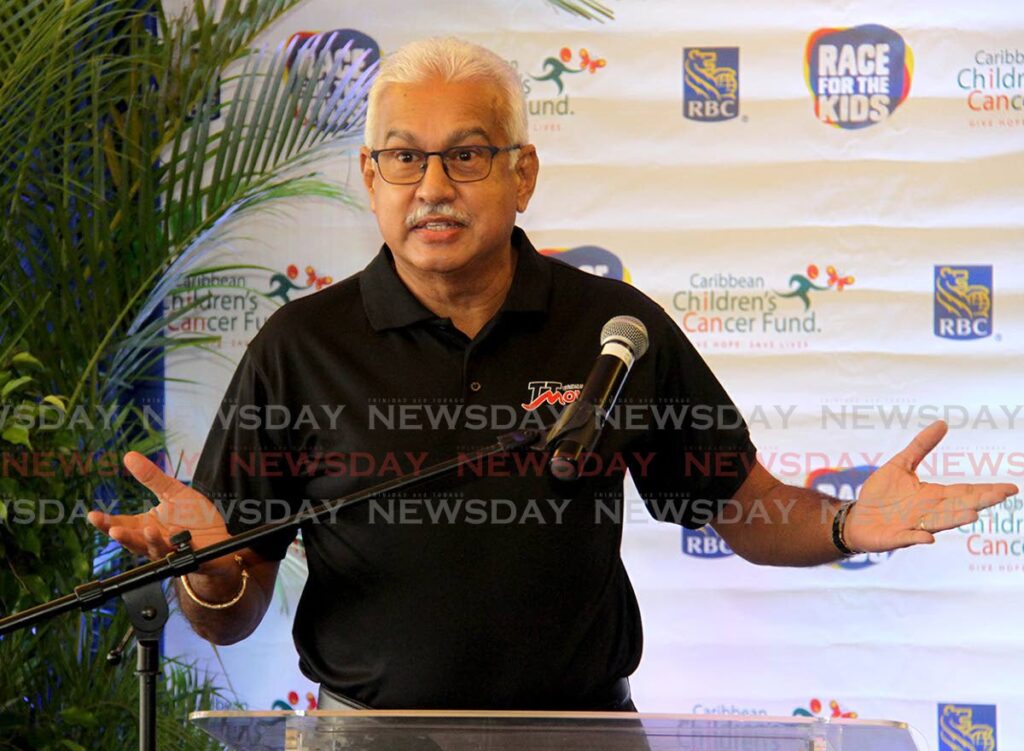 HEALTH Minister Terrence Deyalsingh has said his ministry is seeking to recruit Cuban medical specialists to do vitreoretinal surgery in the public health system.

He made this statement while responding to a question from Fyzabad MP Dr Lackram Bodoe in the House of Representatives on Friday.

Deyalsingh said there are 128 patients awaiting these procedures at the ophthalmology clinics of the San Fernando General Hospital. Of this number, 23 patients need urgent attention and will be referred to the private health system.

Deyalsingh reminded MPs that vitreoretinal surgery is currently not done in the public health system, so the ministry is working on a possible solution to this challenge.

"We are seeking to recruit specialists from Cuba to come into the public health system to do the surgeries which will alleviate the need for them (patients) having to go to the private sector."

Deyalsingh disclosed that he was in Cuba two months ago and official correspondence on the recruitment of these specialists was sent to Cuba last week,

Deyalsingh was also optimistic about other medical specialists from Cuba being recruited to work in the public health sector.

Responding to another question from Bodoe, Deyalsingh reminded MPs that the Augustus Long Hospital in Pointe-a-Pierre was once part of the parallel health care system formed in 2020 to deal treat covid19 patients. While the hospital belongs to Heritage Petroleum, which falls under the remit of the Energy Ministry, Deyalsingh hinted that the hospital may have a future role in the public health sector.

"We have been in talks for that facility, and when a concrete decision has been made, it will be announced."