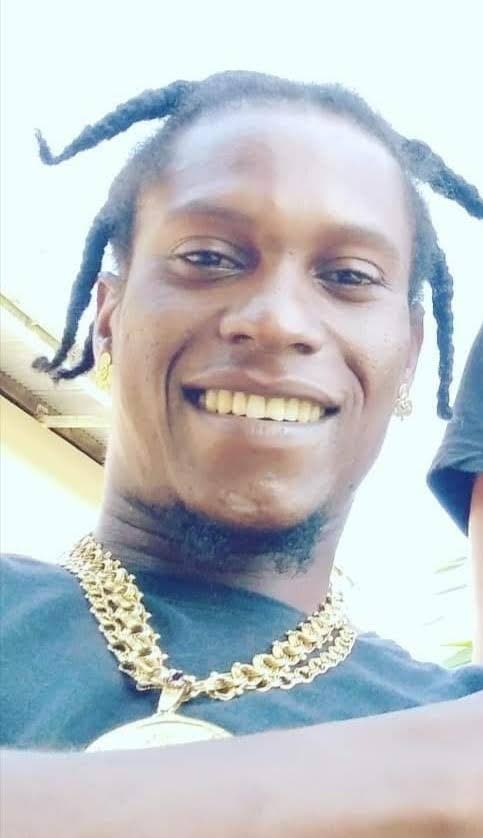 A 33-year-old fisherman was gunned down in Santa Cruz on Thursday afternoon.

Police responded to reports of gunshots at Mitchell Street, Cantaro Village, Santa Cruz at about 4.20 pm and found the body of Mashama Eustace Lara at the side of the road.

Police said Lara had just parked his Toyota Hilux and was headed home when two men ambushed him and shot him before escaping in a waiting vehicle. Lara was taken to hospital where he was declared dead on arrival. Police could not say which hospital he was taken to.

No motive was given for the killing.