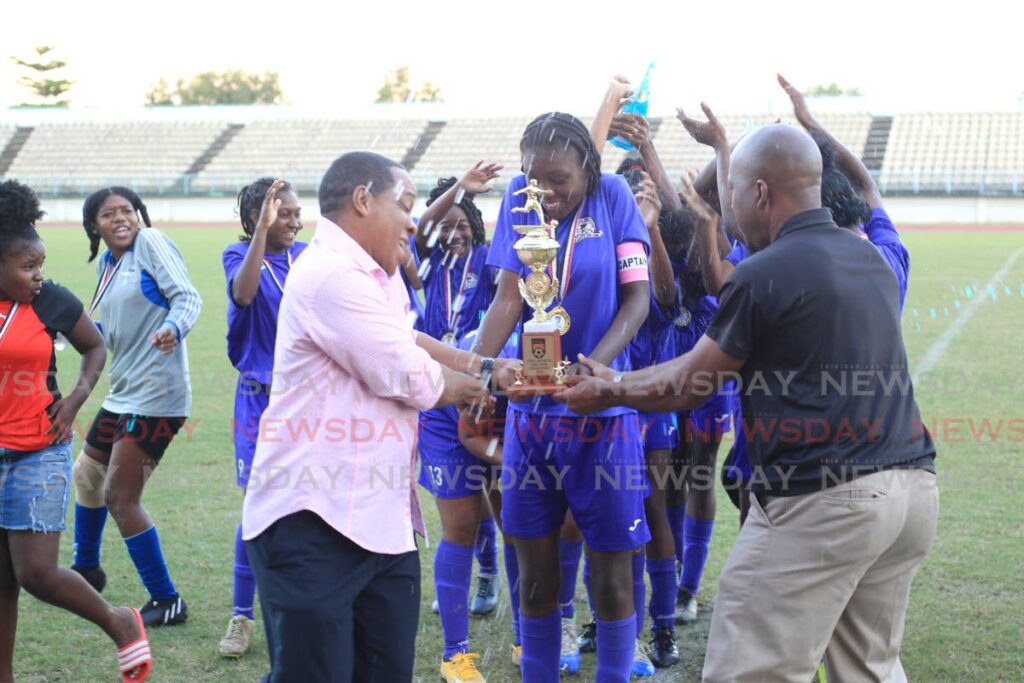 Two goals from striker Luann Craig, in the 20th and 52nd minutes, and another from Janella Walcott in the 74th, were good enough to shut out San Juan North and crown Five Rivers zonal champions. 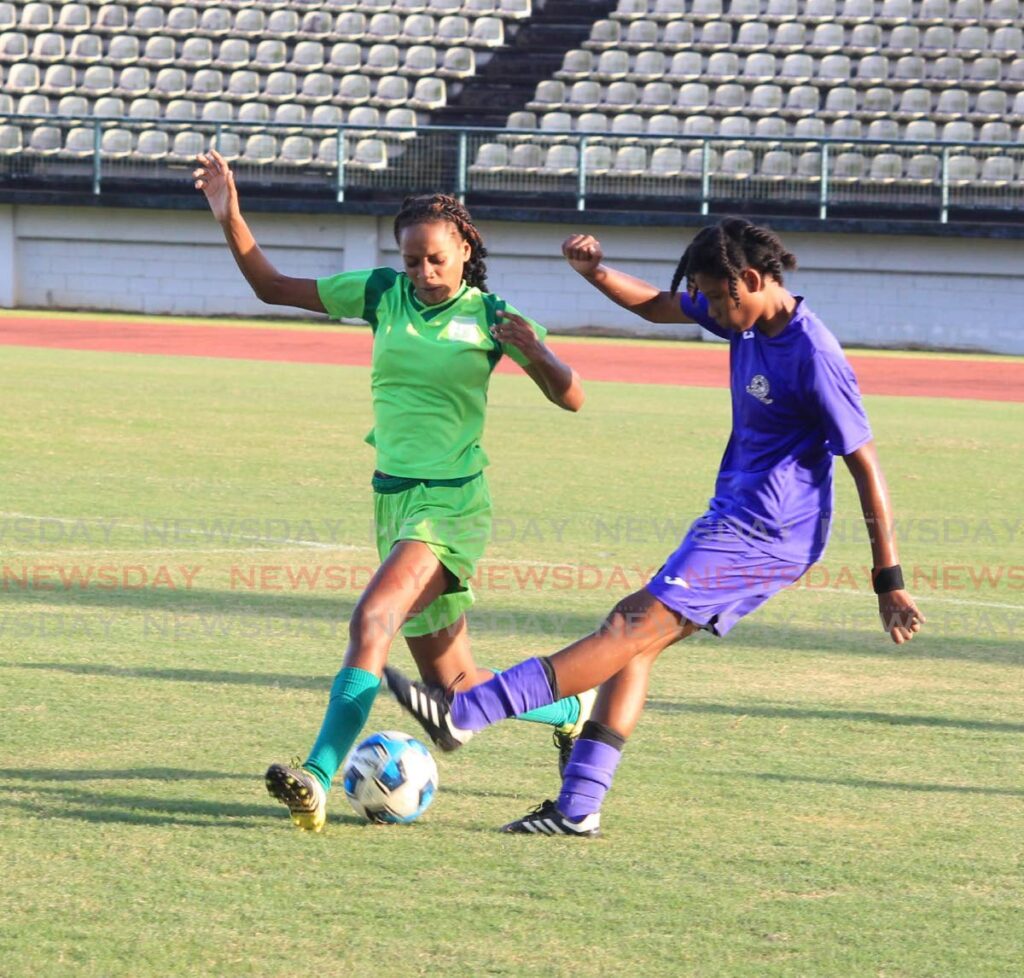