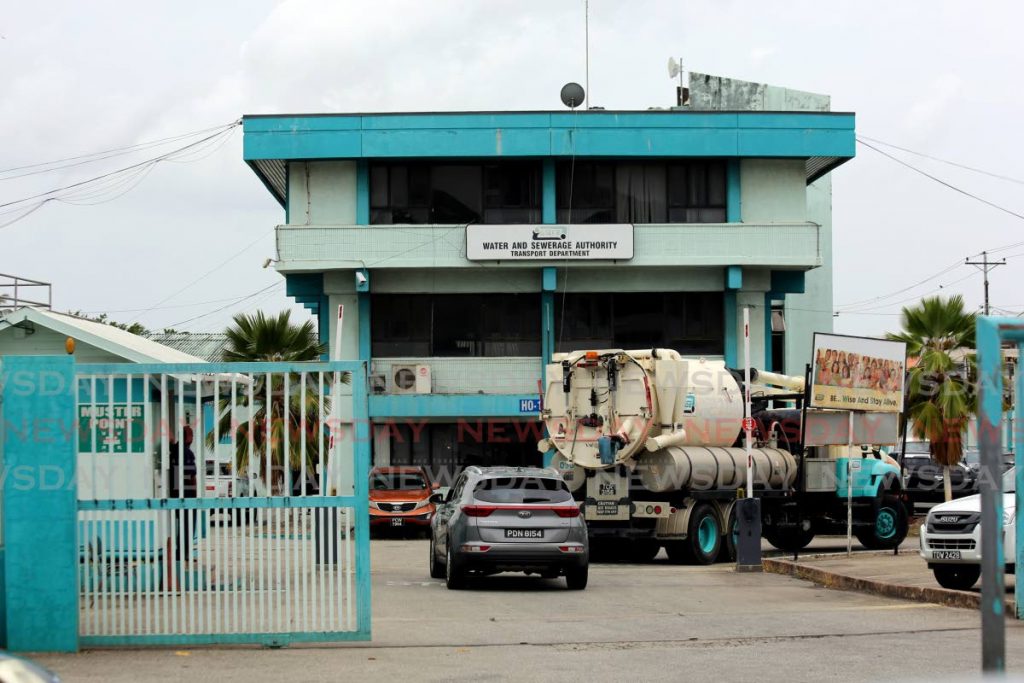 PUBLIC Utilities Minister Marvin Gonzales has denied claims by Opposition Leader Kamla Persad-Bissessar that 2,500 workers from the Water and Sewerage Authority (WASA) will lose their jobs owing to its restructuring. He said WASA has "nothing to hide."

During her response to the 2023 budget on Friday, Persad-Bissessar said she had a document including a strategic plan for WASA. On page 53, she said, "is the government's commitment to the RIC (Regulated Industries Commission) to send home, fire and put on the breadline, sack, axe – however you want to put it – 2,500 employees of WASA.

"The joblessness is already so high and the government is hell-bent on creating more joblessness, more unemployment in this country – that is the bottom line of that document."

Responding directly to these claims in his contribution, Gonzales reminded Persad-Bissessar that two years ago, the report of the findings of a Cabinet sub-committee on the operations of WASA was laid.

"The report was laid before this Parliament for every single member to read and for every single citizen who might be interested in the operations of WASA...So when I heard the leader of the Opposition talking about some secret strategic plan to reduce staffing in WASA by 2,000, I was astounded.

"The views of the government on the operations of WASA are all contained in a report that was laid before the House and therefore, we have nothing to hide."

He said there is no action plan approved by the government to fire 2,500 WASA workers.

"I'm not aware of it. There is one action plan approved by the government of TT with respect to WASA, and that action plan speaks to the improvement of water for all the people of TT, and it has been a public document.

"But I was hoping that the leader of the Opposition would provide us with more details of what she was referring to."

He said, "In their usual style, it is all geared towards riling up the people of TT without levelling with them, without any scintilla of truth and decency."