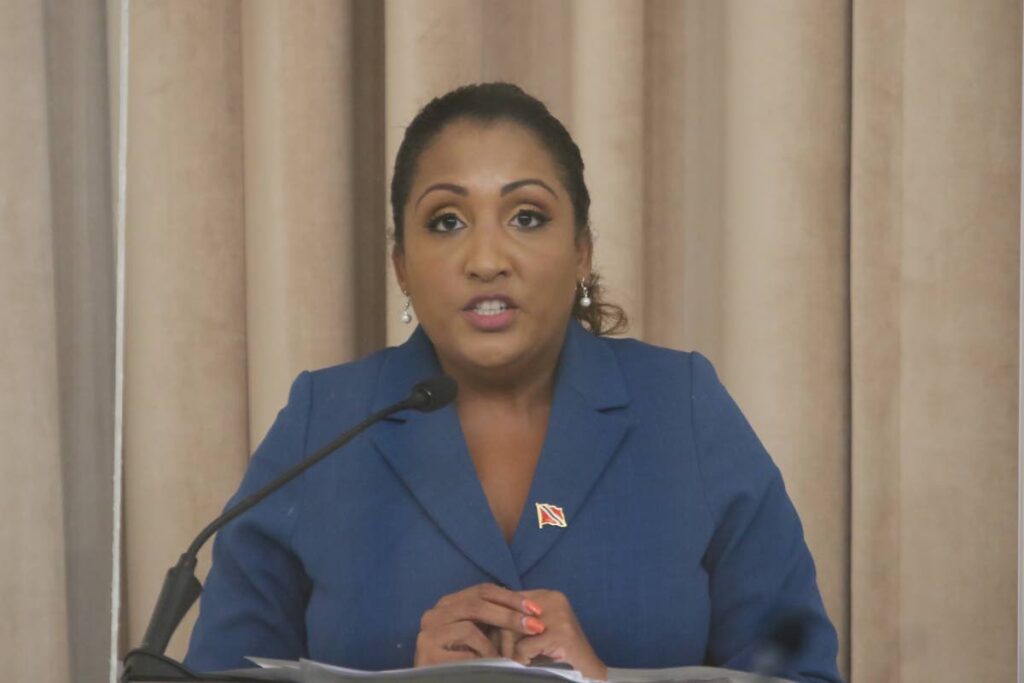 In her contribution to the budget debate in the House of Representatives on Friday, Haynes dismissed earlier statements made by Education Minister Dr Nyan Gadsby-Dolly about improvements in education under the PNM over the last seven years.

"I am appalled by the level of shamelessness, stop gaslighting the children."

Recalling that some 9,000 students did not pass this year's Secondary Entrance Assessment (SEA) examination, Haynes scoffed at Gadsby-Dolly's comment about $50 million being allocated to the ministry for remedial education.

According to Haynes, less than half of those 9,000 students accessed the remedial education programme offered by the ministry in August. She said the ministry did not provide any information on what happened with respect to that programme.

She supported Opposition Leader Kamla Persad-Bissessar's claims that Government was reducing the number of people who could access GATE (Government Assistance for Tuition Expenses Programme).

Haynes claimed that Government decided to do this after it won the August 10, 2020 general election. She asked Gadsby-Dolly, "Where was your voice in 2020?"

Haynes also questioned whether enough was being done to provide proper school transport to students, particularly those who live in rural communities.

While acknowledging Gadsby-Dolly's recount of her sacrifices as a student to educate herself, Haynes said it was the responsibility of one generation to make life easier for the next one.

"Why must we be on the same struggle bus together?"

Haynes rejected what she saw as a PNM strategy to make people think they are not suffering and any pain they have to endure is small.