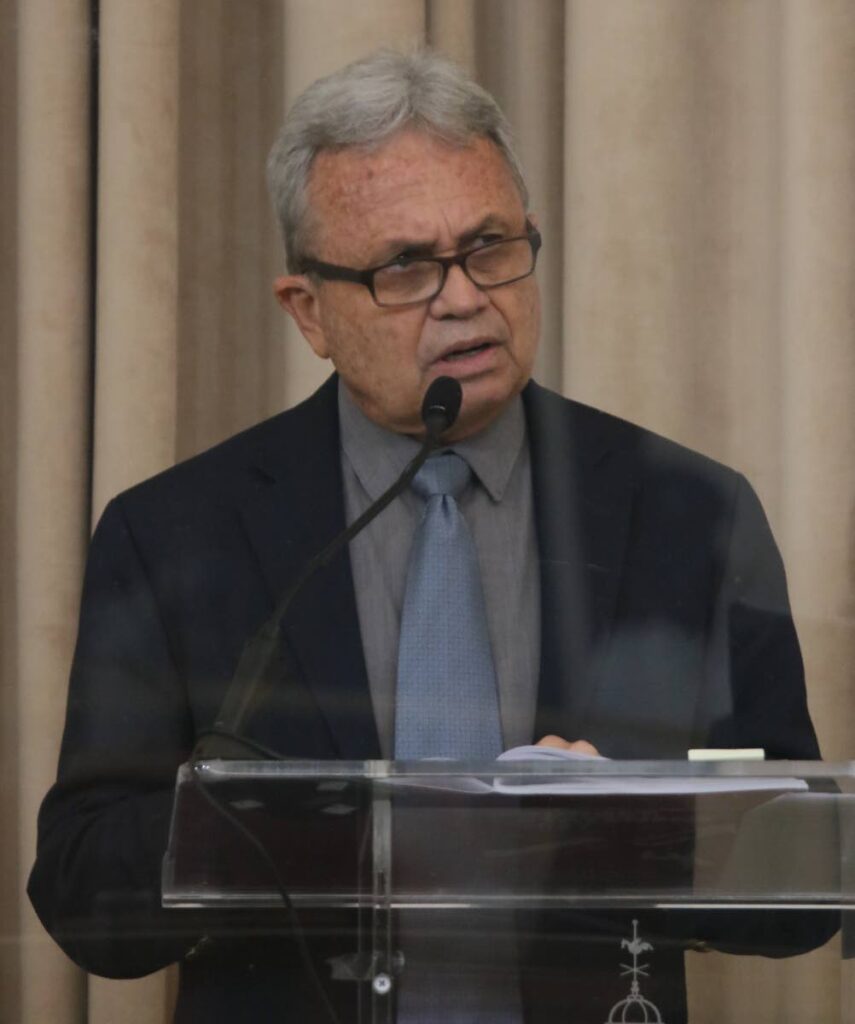 And with development programme expenditure from the Infrastructure Development Fund (221,641,000), the total allocation for the fiscal year amounts to $763,603,000.

These details were not directly presented during finance minister Colm Imbert’s budget presentation on Monday but were confirmed by the ministry’s Draft Estimates of Expenditure for the Financial Year 2023 on its website.

Imbert did not verbally crunch any numbers for sport’s upcoming year and several sport administrators were a bit uncertain as to how much money was allocated for the new fiscal year.

National Association of Athletics Administrations (NAAA) president George Comissiong said via WhatsApp, “Based on what I heard, very little mention was made of sport.”

TT Cricket Board (TTCB) president Azim Bassarath confirmed that he “didn’t hear anything in particular” related to sport’s finances for the new year.

Newsday also reached out to Minister of Sport and Community Development Shamfa Cudjoe and TT Olympic Committee (TTOC) president Diane Henderson for a comment on the budget but was unsuccessful.

After highlighting the achievements of TT’s Commonwealth Games medallists, Imbert said it was a fitting tribute to mark the nation’s 60th year of independence.

“We were rightfully proud when our athletes stood on the podium with our national anthem being played on the steel pan. These achievements were based on the extensive foundation which we have laid for more than four decades,” he said.

“We have the funding and the policies and programmes, including the elite athlete assistance programme, of TT$250k per athlete.

“We look forward to the youth of the country being inspired by our successes in Birmingham (Commonwealth) and I have no doubt that, in future international games, we will be able to expand our performance from cycling and athletics to the several other sporting disciplines.

“I can now announce that in 2023 we intend to showcase our youth on the occasion of the hosting by TT, of the seventh Commonwealth Youth Games,” he added.