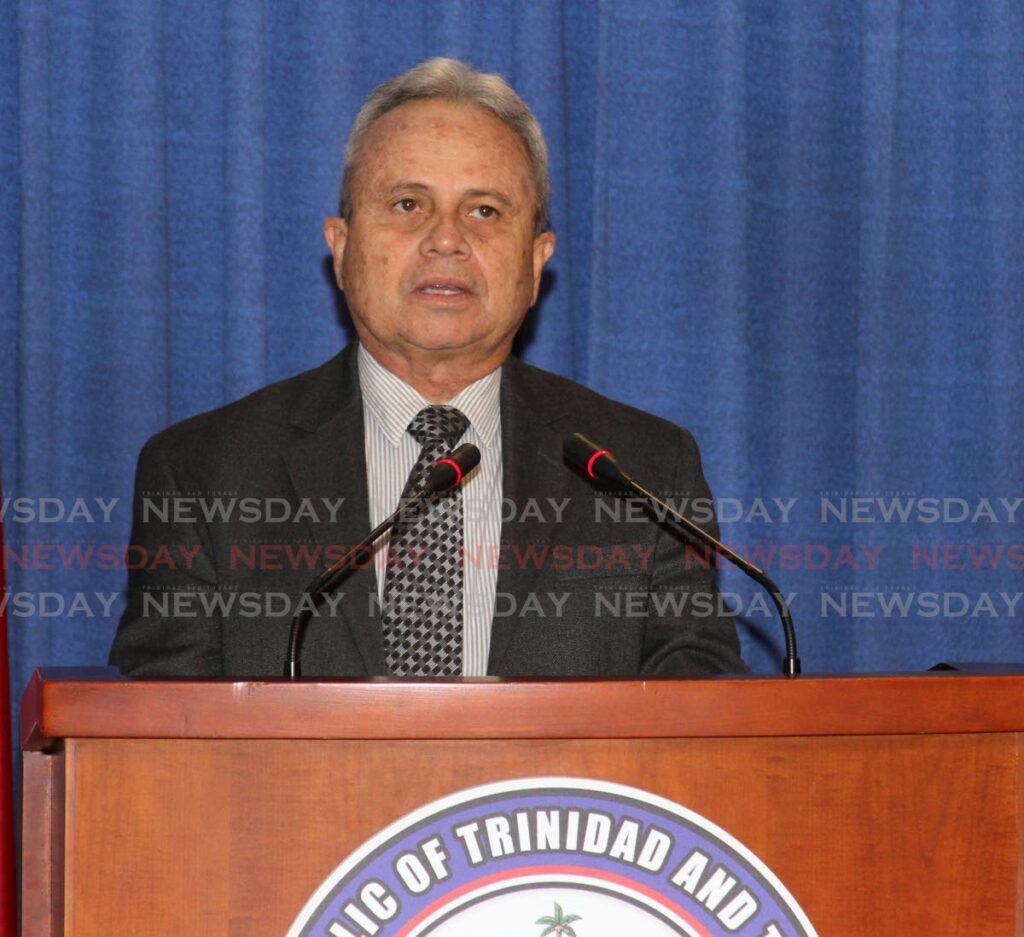 Finance Minister Colm Imbert is describing as spurious, wild, and baseless allegations and insinuations made by members of the Opposition at a news conference on Sunday.

At the UNC’s weekly media briefing, Opposition Senator Wade Mark questioned the legitimacy of US-based company Quanten Consortium LLC and its qualifications to run the refinery.

In a statement in response to Mark’s allegations, Energy and Energy Industries Minister Stuart Young confirmed that the company is engaged with Trinidad Petroleum Holdings Ltd (TPHL) in the request-for-proposal process for the Pointe-a-Pierre refinery.

In a release, Imbert said the statements were clearly intended to cast doubt on and/or discredit the current procurement process for a prospective purchaser or lessee for the refinery.

“The current procurement process being carried out by Trinidad Petroleum Holdings Limited (TPHL) for the sale or lease of the refinery has been closely monitored by the finance ministry for the last 12 months, and the ministry is satisfied that the process has been robust and rigorous, completely above board, and consistent with best practice.”

Imbert said he had no doubt that TPHL will make the best decision in the best interest of the people of TT with respect to the sale or lease of the refinery.