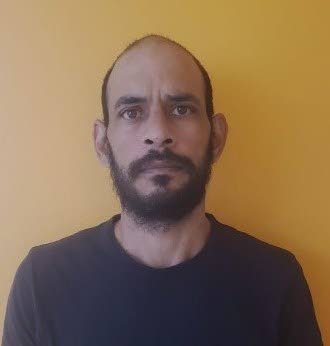 A Maraval man who trieed to smuggle 27.68 grammes of cocaine to Canada two years ago has been charged with that offence as well as fraud.

Police said 40-year-old Pierre Louis Pantin was charged on October 2 for trafficking $110,720 worth of cocaine as well as uttering a forged driver’s permit and forging the driver’s permit.

Police said Pantin was charged by Cpl Bernard of the Special Investigations Unit after two years of investigations. They said on October 27, 2020 Pantin allegedly went to an international shipping company and tried to ship a binder with cocaine hidden within the documents.

Pantin is also accused of falsifying identification documents in order to ship the drugs.

On September 29 officers of the Western Division under the supervision of ACP Joseph Chandool, went to Pantin’s home and arrested him.

Police are also investigating the intended recipient of the drugs and other possible offences that may have been committed.