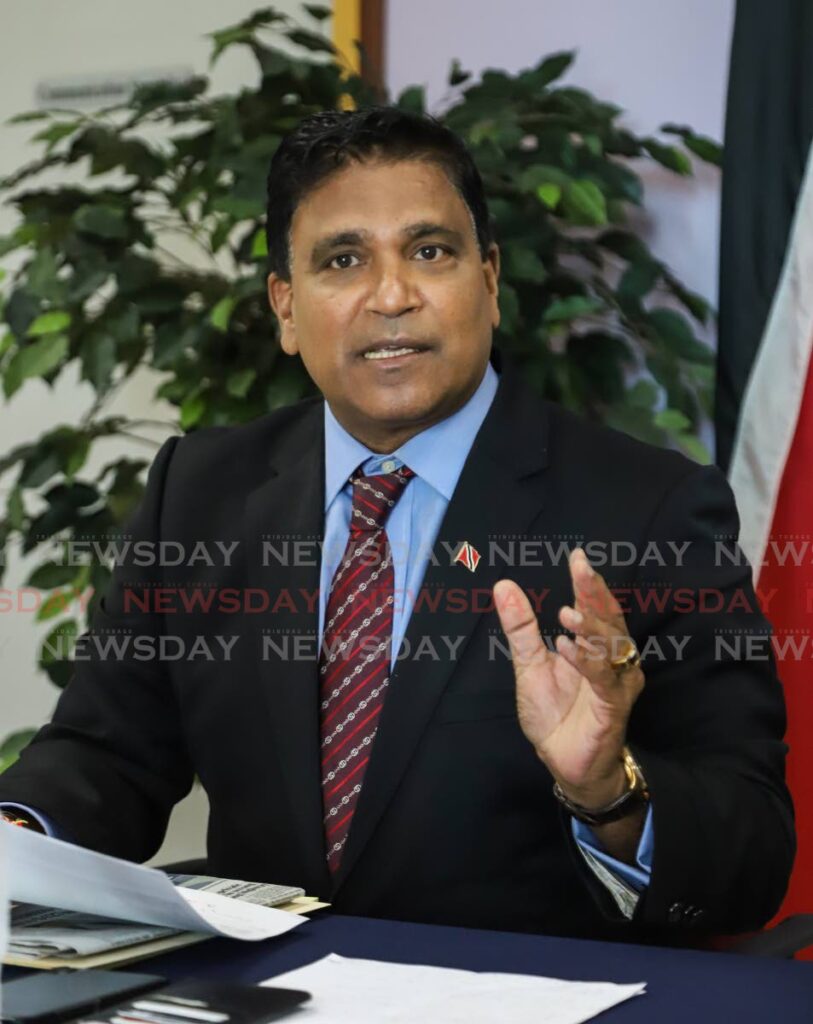 He said the government's plans to restructure the Housing Development Corporation (HDC) are flawed.

Finance Minister Colm Imbert gave his 2023 budget presentation in Parliament on Monday, indicating that $0.974 billion has been allocated to housing.

He said the HDC will be given $1.5 billion to be used for completing stalled or existing projects, paying debts to contractors and suppliers and building new housing units.

Moonilal said while $1.5 billion sounds like a lot of money for housing, "Only $500 million will be for new housing units, so if you look at that, you won't build as much...That is the cost of a small estate."

Moonilal said, "They have this thing of decentralising and breaking up units into small components...That is not a recipe for achievement or performance at all, because that leads to a lot of duplication, problems with co-ordinating policies...

"The HDC has a debt collection unit. If you put that unit in a different company, it doesn't mean they will collect more rentals. That is a flawed approach."

He said breaking up the company meant if the same managers and the same capacity is there, the three companies would also be inefficient, so the logic was flawed.

"I think that is just their approach to governance – to take a sledgehammer and mash up every state enterprise."

He said this is a move another government may have to undo.

In his presentation, Imbert said in the last five years, the HDC has been using public-private partnerships to build houses in "appropriate areas," with 339 built so far.

Moonilal said that number was "shameful," adding that Imbert spoke about it in "glowing terms.

"That (number) is scandalous by itself, because when we were in office, we were distributing 100 housing units per week."

He also said the increase in fuel prices will cause price hikes in the construction sector as well.

"They have negated a lot of their policies by the fuel increase...There was precious little in housing to applaud."