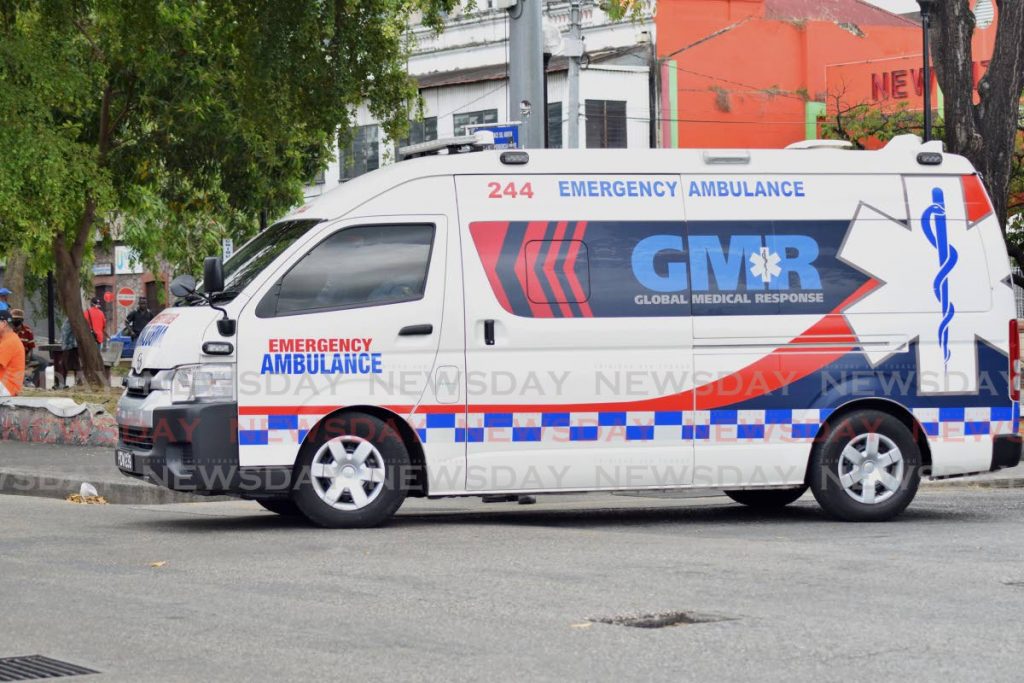 A 35-year-old motorcyclist died in an early-morning accident in Debe on Thursday.

A police report said Christopher Matthew Griffith died on the spot at SS Erin Road near Debe Junction at around 12.20 am.

Griffith was from Point D’Or in La Brea.

The report said he was riding his black and red motorbike and lost control of it. The motorbike veered off the road and collided with a steel post on the compound of Mookesh Kassie Bar.

No one else was injured.

The police were alerted to the crash. Acting Insp Maharaj, acting Sgt Steele and Cpl Dabee and others responded.

Cpl Dabee of the Southern Division is leading investigations.