The late parang stalwart Henry Pereira who was fondly known as the Spanish teacher from Tabaquite. -

The National Parang Association offers its condolences to the wife, family, and members of the band, Los Reyes (previously Los Muchachos del Agua), on the death of parang stalwart and legend Henry Pereira.

Pereira was fondly known as the Spanish teacher from Tabaquite. He started his teaching career at Rio Claro Government Secondary School and later, he taught at the only secondary school in the area, Tabaquite Composite, a media release said.

As a parrandero, he was a guitarist and lead singer of both Los Muchachos del Agua and Los Reyes.

His parang career began with Los Muchachos del Agua in 1973, when he started as guitarist for the band. But his voice took prominence when on one occasion, the original lead singer did not show up and he was asked to do the solo. His performance won him a prize for best lead singer. 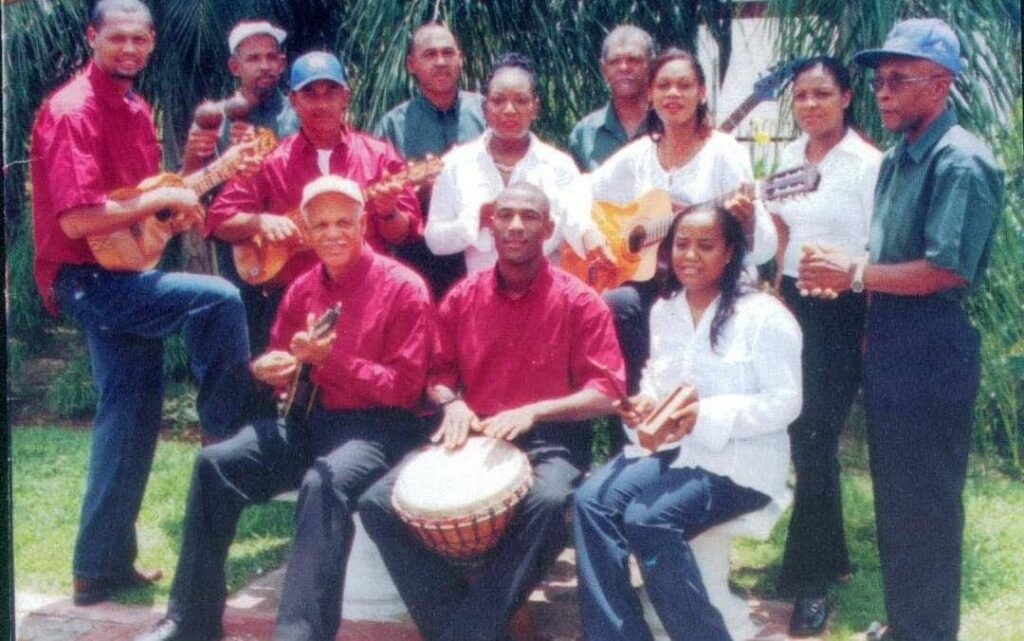 Henry Pereira was a guitarist and lead singer of Los Muchachos del Agua. -

Pereira was one of the country's top composers of parang music a skill he passed on to many young parranderos, the release said.

President of the National Parang Association Alicia Jaggasar expressed sadness on his passing.

“Mr Pereira will be missed. Many parang bands play his music and his contribution to the artform would live in the hearts of all parranderos and parang lovers forever,” she said.