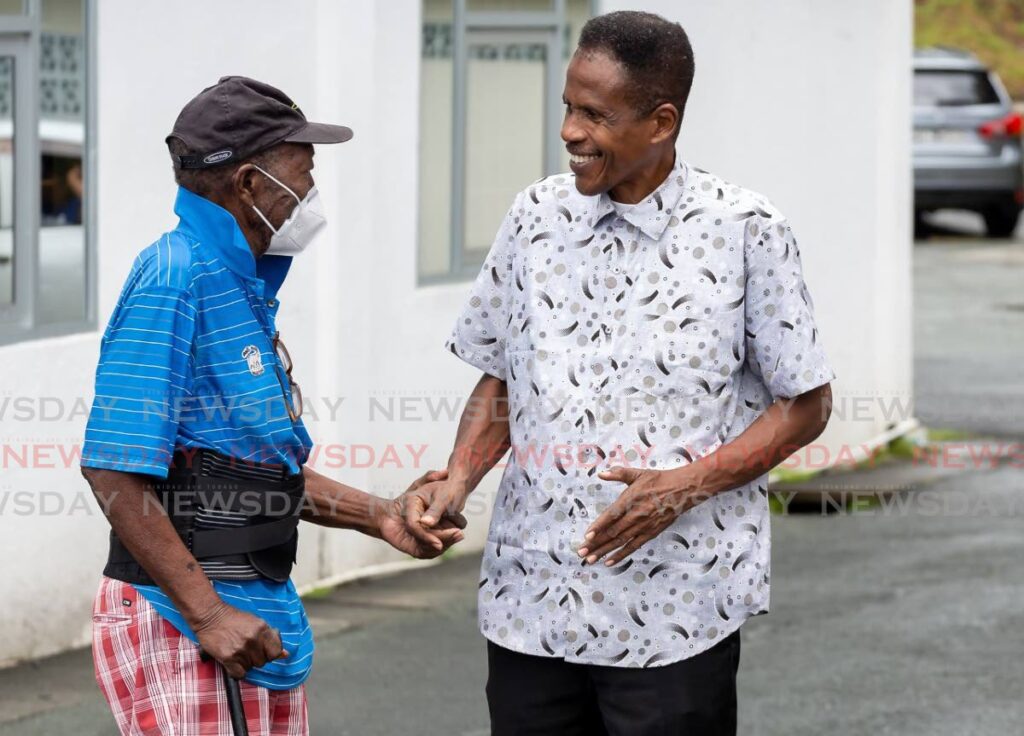 PNM Tobago Council members braved the bad weather early on Saturday to vote for the leadership of the party in the December 4 internal election.

The Prime Minister is seeking a fourth term as political leader. He is being challenged by former finance minister Karen Nunez-Tesheira, former chairman of the Sangre Grande Regional Corporation Ronald Boynes and businessman/activist Junior Barrack.

Tobago Council chairman Learie Paul, who voted at the Caroline Building, told Newsday that by 10.45 am, over 100 members had cast their ballots at the polling station.

“It has been slow and picking up but I expect we will have a good turnout because we have today (Saturday) and also tomorrow (Sunday).

He did not have figures for Roxborough but claimed landslides in the area prevented members from turning out early to vote at the youth facility.

As a result, Paul said the party was strategising to see how best they could assist members who were unable to get to the youth facility to vote.