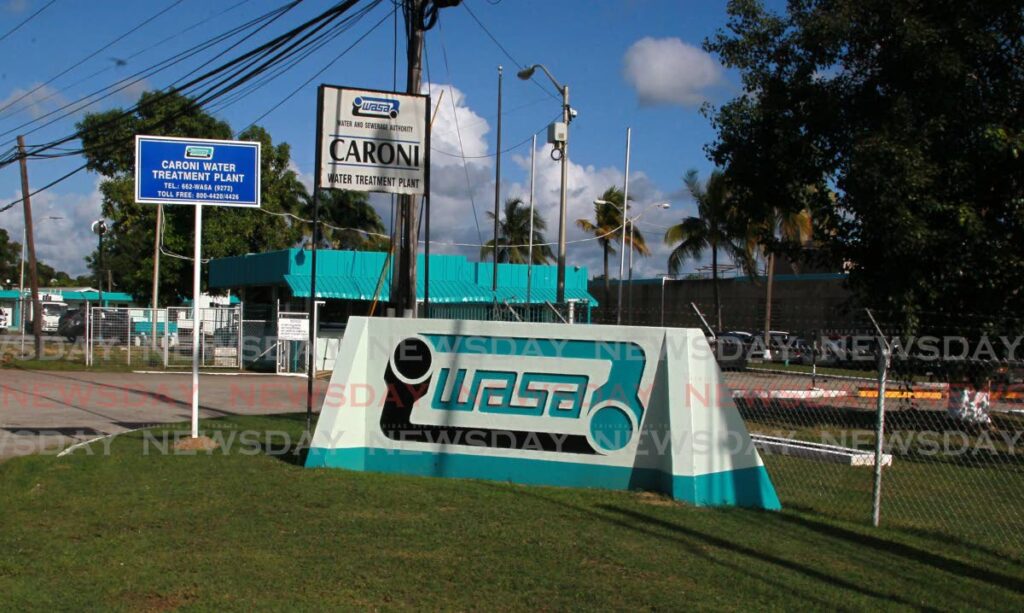 The Water and Sewerage Authority (WASA) has announced that the Point Lisas desalination plant will be shut down for the next five days for maintenance work.

A media release from the authority on Wednesday reported that the plant was shut down at around midday. The maintenance is expected to be completed by December 5.

The shutdown has suspended the distribution of 40 million gallons of water used to supply the Point Lisas Industrial Estate and support areas in Central and South Trinidad.

To mitigate this drop in supply, the authority said production at the Caroni and Navet water treatment plants would be increased and redistributed.

The release also announced that temporary water-supply schedules would be introduced, together with increased water-trucking with special emphasis and arrangements for schools, health facilities, homes for the aged and other special-needs organisations.

Customers are urged to store water and use it carefully.

Truck-borne water is also available on request, using the WASA services app or the customer portal available on its website.