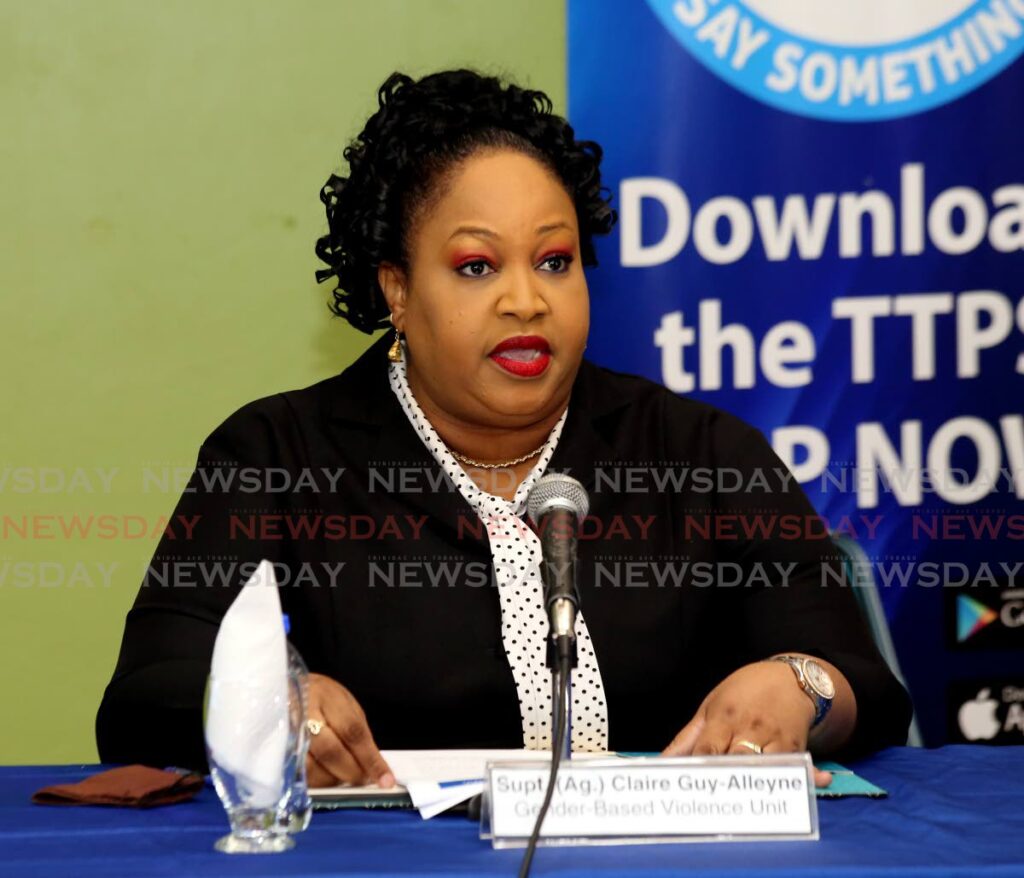 ALMOST a week after the Victim Support Department launched an investigation into the findings of the 1997 Sabga report, head of the unit Snr Supt Claire Guy-Alleyne said a number of people have come forward.

She didn’t want to give an exact number but was able to tell Newsday via phone on Wednesday afternoon that most of them were the victims identified in the report and the rest are witnesses.

“The investigation is pressing ahead and we want to take this time to encourage those with information to come forward. It is critical for this investigation.”

In an interview with Newsday last Thursday, she said most of the offences in the report are indictable, so there is no statutory limitation preventing police from taking action at any time, once there is evidence.

The probe was initiated at the request of the Prime Minister, who called on the police to find the 25-year-old report, probe its contents and hold those found at fault accountable.

No timeline was placed on the investigation because of its complex nature.

As a way to encourage more people to come forward, police have launched a second hotline for anyone with information that would help investigators.

On Wednesday, in a press release, police said those with information can also call 684-1455.

Anyone with information that can assist investigators is asked to contact either of these two numbers.