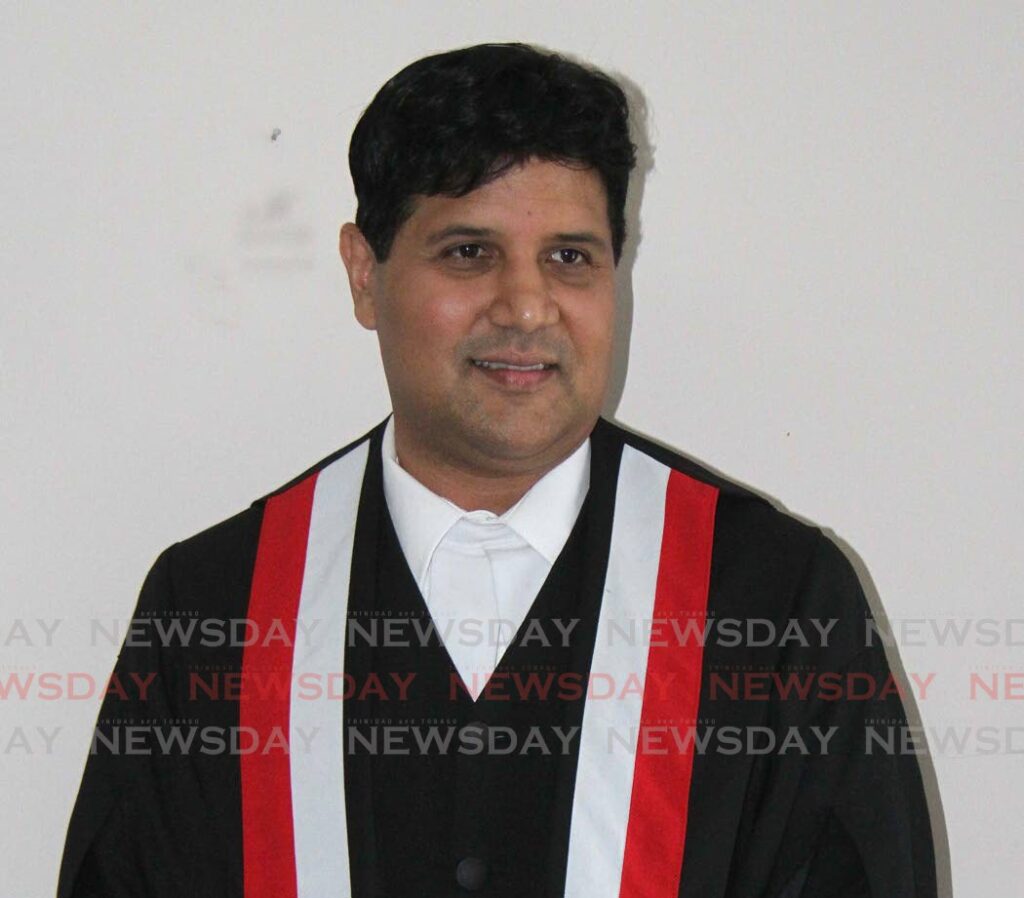 A police officer with the Port-of-Spain City Corporation, who received a $200,000 payout after falling from a defective chair in 2013, will not be able to pursue another lawsuit for additional compensation.

On Wednesday, Justice Frank Seepersad held the second claim filed by PC Dillraj Ramkissoon was an abuse of the court’s process. He struck out Ramkissoon’s breach-of-contract claim for damages, and ordered him to pay a significant sum in costs.

“Greater care ought to have been exercised before a decision was taken to institute the second action,” the judge said.

In early 2017, Ramkissoon filed a negligence lawsuit against the corporation alleging that it failed to ensure the office furniture was defect-free.

The case did not go to trial, as the parties entered a consent order before former High Court judge and current Court of Appeal judge Ronnie Boodoosingh in 2019.

In that lawsuit, Ramkissoon said he was on sentry duty at the Port of Spain Central Market on February 8, 2013, when he fell from a swivel chair when one of the wheels broke. He fell backwards and his head struck a wall behind him.

He claimed that since the fall he has experienced prolonged dizziness, headaches and back pain.

Ramkissoon then filed the second claim over his loss of earnings, since, he said, the corporation stopped paying him six months after he filed the first case. The second claim was docketed to Seepersad, who called on him to justify the filing of the second lawsuit.

His attorney Kevin Ratiram maintained the two matters were different, as the first was a negligence claim and the other for breach of contract.

However, attorney Ken Wright, who represented the corporation, said Ramkissoon should not be allowed to pursue the second lawsuit, since the loss of earnings was factored into the settlement arrived almost a year and a half after his sick leave was re-classified from “with pay” to "without pay.”

In his ruling, Seepersad said when the consent order was entered before Boodoosingh, the court determined that $200,000 in damages and interest was appropriate.

He said what Ramkissoon was now trying to do was “re-litigate issues which ought to have been litigated” at the time of the consent order.

Seepersad said Ramkissoon’s claim for salary from 2017 to the present should have been raised in his first lawsuit, as it was directly related to loss of earnings.