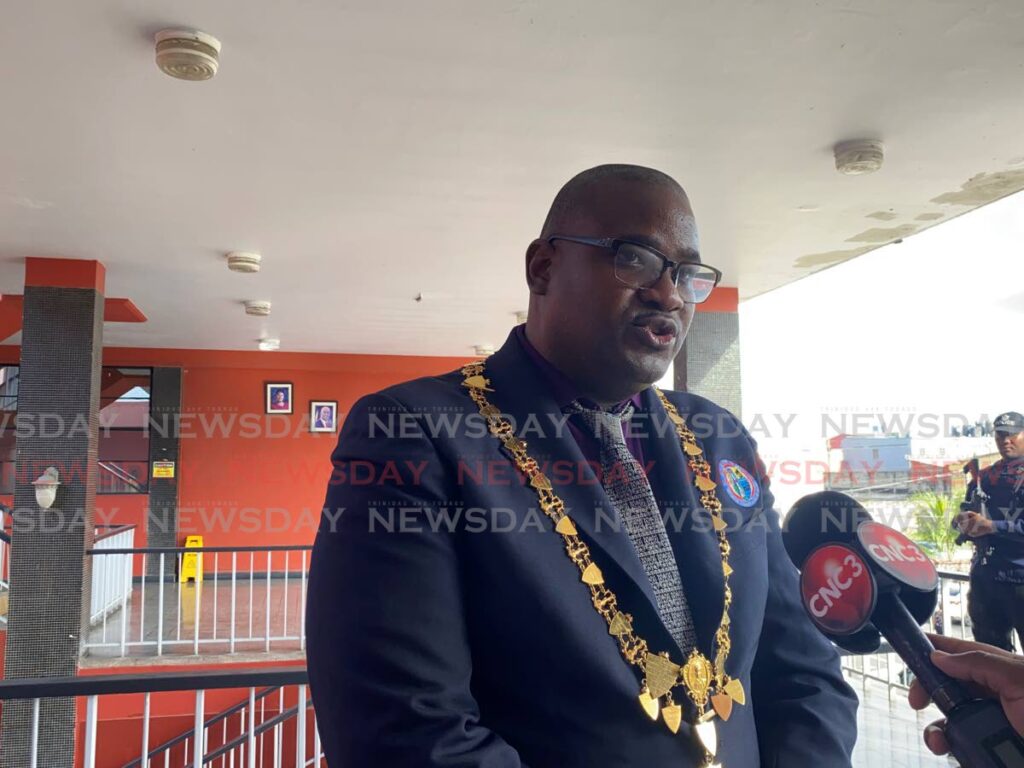 PORT of Spain deputy mayor Hillan Morean says engineers are working on determining the cause of continued flooding at Abattoir Road, and a report should be complete by Friday.

He was speaking to media after the Port of Spain City Corporation's statutory meeting on Wednesday afternoon.

Within recent weeks, there has been a lot of traffic at Abattoir Road because of flooding.

Asked for an update, Morean said teams are "trying to quickly establish the main cause," and that a site visit was done with the engineering team and representatives from the Works Ministry's drainage division.

Ministry staff, he said, "have partially given us a quote for some works to be done, but we asked them to go out and scope it fully..."

He said the corporation is ready to "expend whatever resources, within reason" for cleanup efforts there.

"We are treating with it as a matter of priority because we recognise how bad it's (affecting) people out there."

He said he asked the engineers to get back to him by Thursday, with consideration of an extension to Friday.