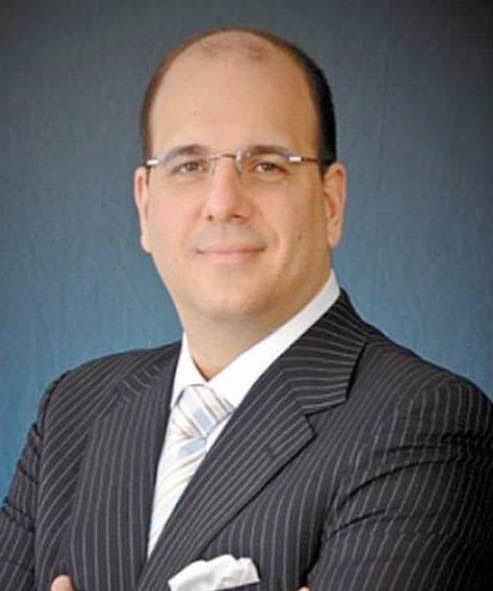 PRESTIGE Holdings Ltd has reported a before-tax profit of $37 million for the first half of this year.

This information was contained in the company's consolidated unaudited results for the six months ending August 31, 2022.

In a statement which accompanied the results, Prestige chairman Christian Mouttet said the before-tax profit was an improvement over a $37.7 million loss suffered in the same period last year.

"During the third quarter, our company generated $112 million in cash from operations, repaid total borrowings of $32.8 million and ended the period with $80.5 million in cash."

He also said no new restaurants were opened in this quarter and Prestige ended this period with 129 restaurants.

"Food and other cost inflation remain a threat to our industry and significant increases have been experienced in virtually every area.

"We continue to work closely with suppliers and service providers to manage these increases and have been judicious with pricing initiatives so as to minimise the impact on customers."

In September, KFC and Pizza Hut increased its delivery prices by $5.

In March, KFC introduced a charge of $2 for three packets of ketchup or mustard. The decision sparked widespread criticism on social media and in April a media release announced the charge would be dropped.

Overall, he continued, "Our brands and operations are strong and we are continuing to build on the digital and delivery capabilities developed in the last two years."

Mouttet was confident Prestige will end the financial year with "much improved results, when compared to the two previous years which were severely impacted by the covid19 pandemic.

"While areas of opportunity remain, much credit is due to our management and employees for our recovery to date and the current trajectory of the business."