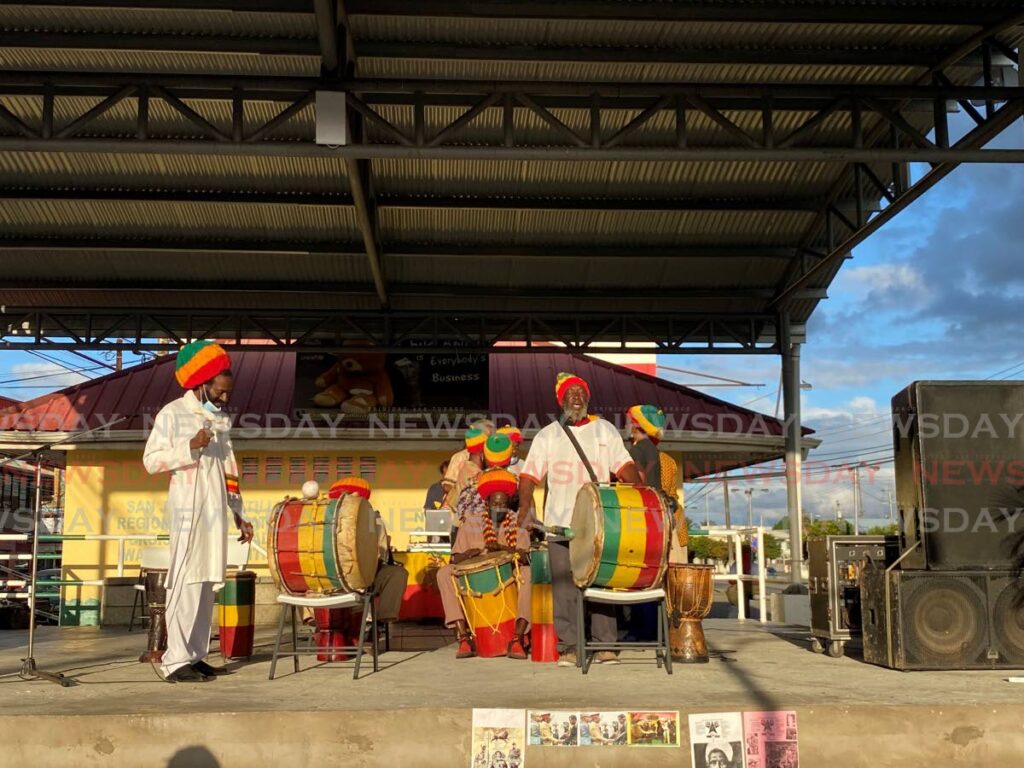 In this file photo, Rastafarians gathered at the San Juan promenade on April 24 to celebrate the 56th anniversary of Haile Selassie's visit to Trinidad and Tobago. Photo by Narissa Fraser

On Sunday, Rastafarians will celebrate the 59th anniversary of the creation of the African Union (formerly the Organization of African Unity) at Woodford Square in Port of Spain.

With this also comes a renewed call to the government for assistance with their repatriation.

The union's website says it seeks to "rid the continent of the remaining vestiges of colonisation and apartheid, promote unity and solidarity amongst African states, co-ordinate and intensify co-operation for development, safeguard the sovereignty and territorial integrity of member states and promote international co-operation."

The meeting was held in Addis Ababa, Ethiopia, during the reign of Emperor Haile Selassie I, a central figure of the Rastafarian faith. He is seen as a descendant of King Solomon and the Queen of Sheba and assumed the title of King of Kings, Lord of Lords and Conquering Lion of the Tribe of Judah.

A core principle of Rastafari is the return to Africa movement: members seek to return "home"to Zion.

Priest Nyah Binghi told Newsday the African Liberation Day celebrations serve as a reminder that they must unite.

"Rastafari stands for love and unity and we want all rastas to come together to achieve freedom, redemption and repatriation."

But he added that he has not seen much progress in Trinidad and Tobago concerning this.

He said there are now many Rastafarians from TT who have successfully moved to countries in Africa, the last group in 2021. This, he said, was done after the members raised their own funds.

"Right now we are calling upon the government to do something for us.

"They can lobby for us through UN to put the matter in the general assembly to make a request of repatriation to help us on a global level. We need the TT government to sponsor our case, as it's a human-rights case."

The celebrations will begin at 10 am and end at 6 pm and will include art, music, chanting and reasoning.