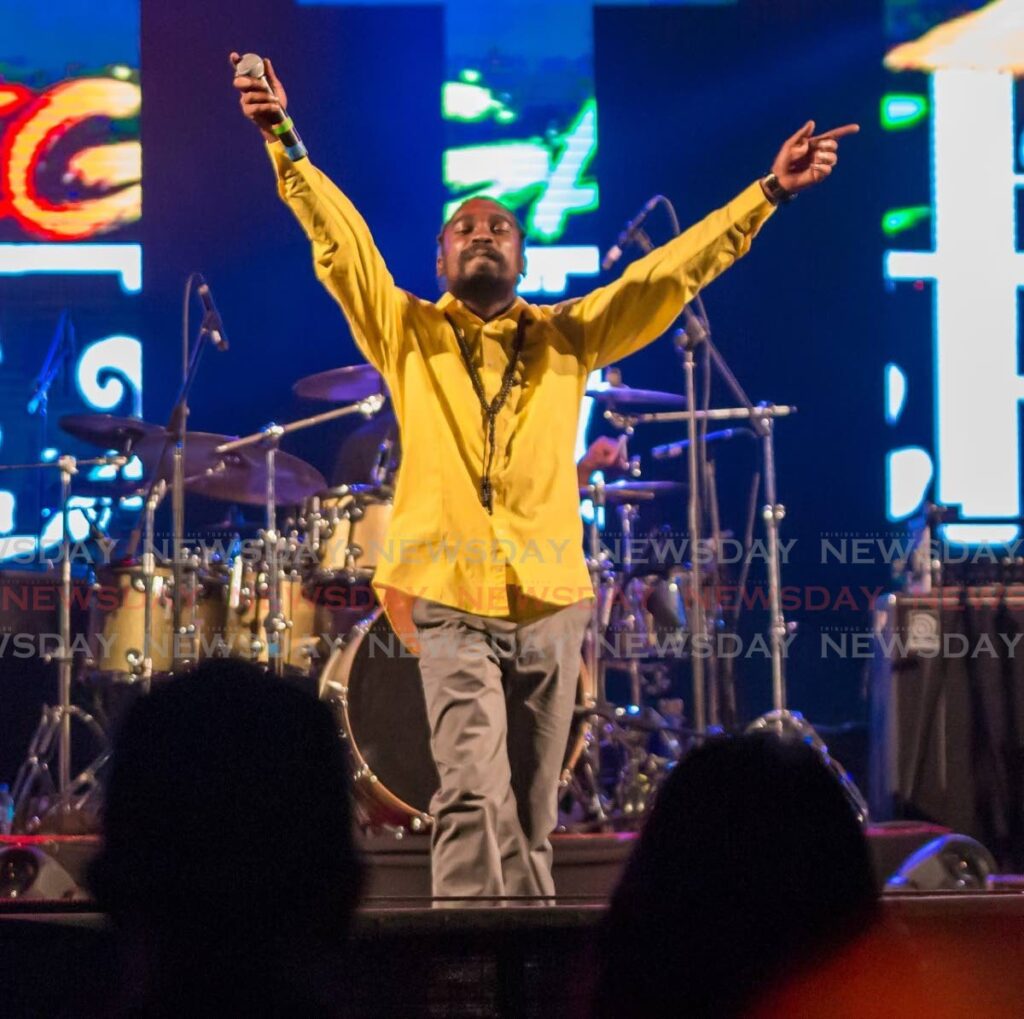 The Redemption concert will return to the Queen’s Park Savannah, Port of Spain on August 27. It will feature Jah Melody, Isasha, Sanchez, Luciano, Ziggy Rankin, Richie Spice and Tarrus Riley.

Concert spokesman Seon Isaac said organisers want to welcome everyone back to the Savannah. 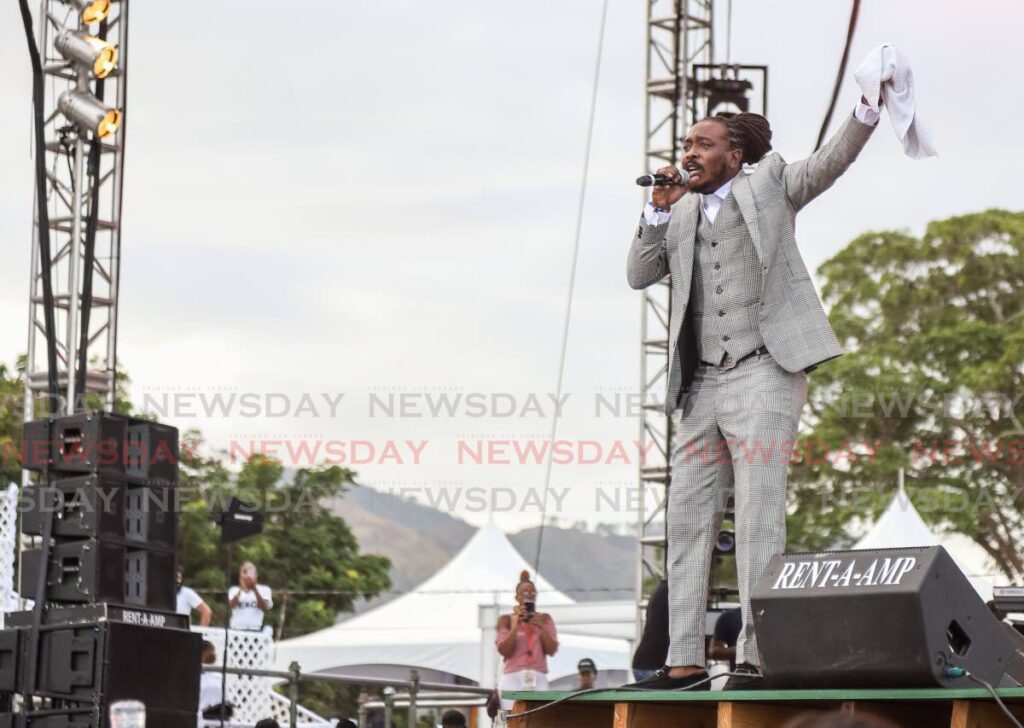 "We know that the Savannah was dubbed 'Concert Capital' many years ago and it's lived up to the name by being the most accessible, spacious, scenic and ventilated venue in the capital city.

"We want to welcome everyone back outside to celebrate the tenets of reggae music in the epicentre of the world's largest roundabout..." Isaac said in a media release. 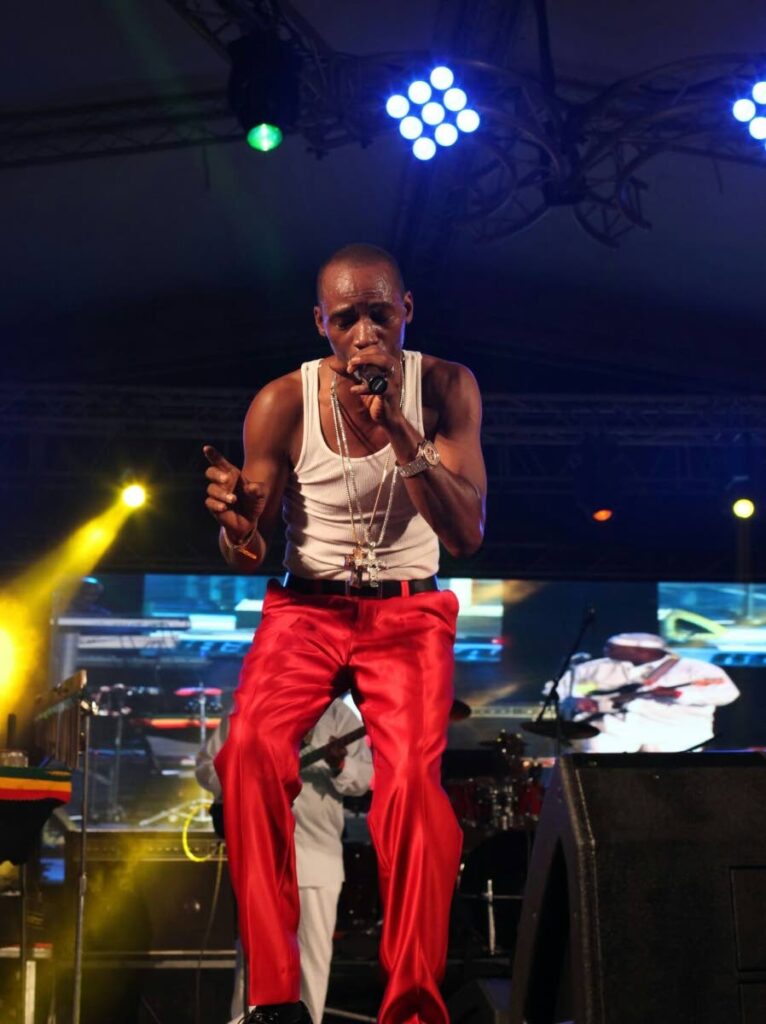 The first venue used for the Redemption concert series, which began in 2014, was the Hasely Crawford Stadium Training Grounds, Wrightson Road, Port of Spain. However, it quickly outgrew this venue and was moved to the Savannah, the release said. 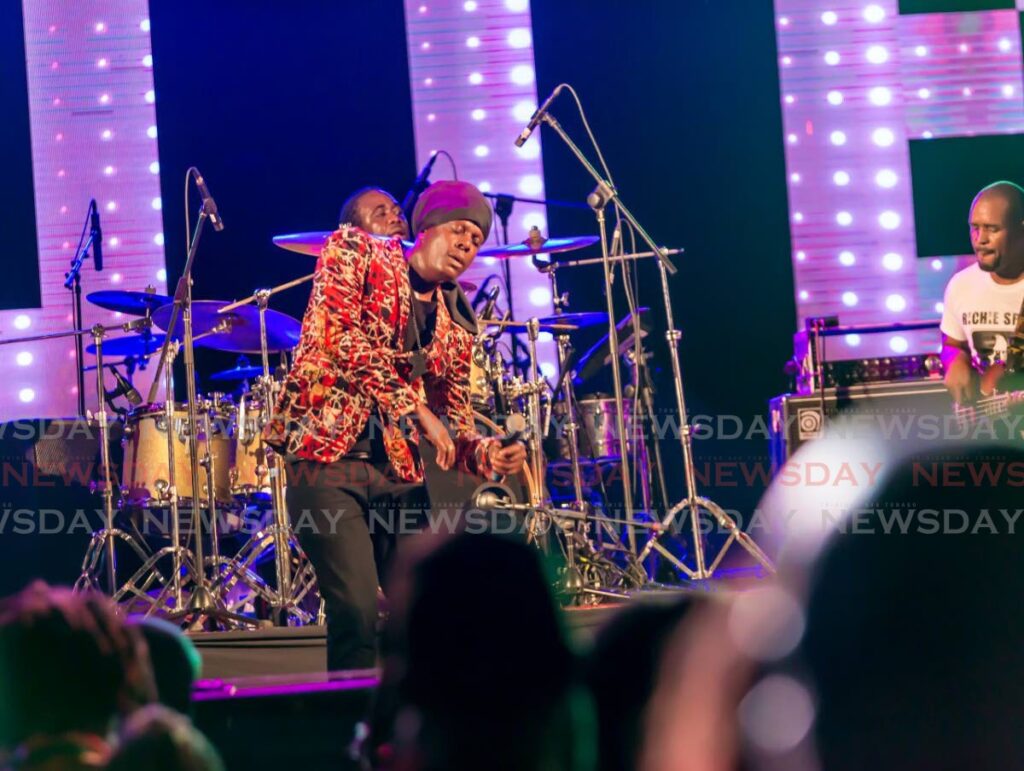 Recalling a past performance, Isaac said, "The true Redemption Concert fans will remember when Mikey Spice became overwhelmed with emotion on stage during his performance, when he saw the great crowd response as he rendered his big hit I Am, I Said, and couldn't believe he had so many fans here in Trinidad.

"Beres Hammond has had so many memorable moments also, and he's always in great demand. Even though we try not to bring him too often, so that people will not get tired of him, somehow every year, when we ask the patrons who they want to see and hear, his name is always mentioned..." 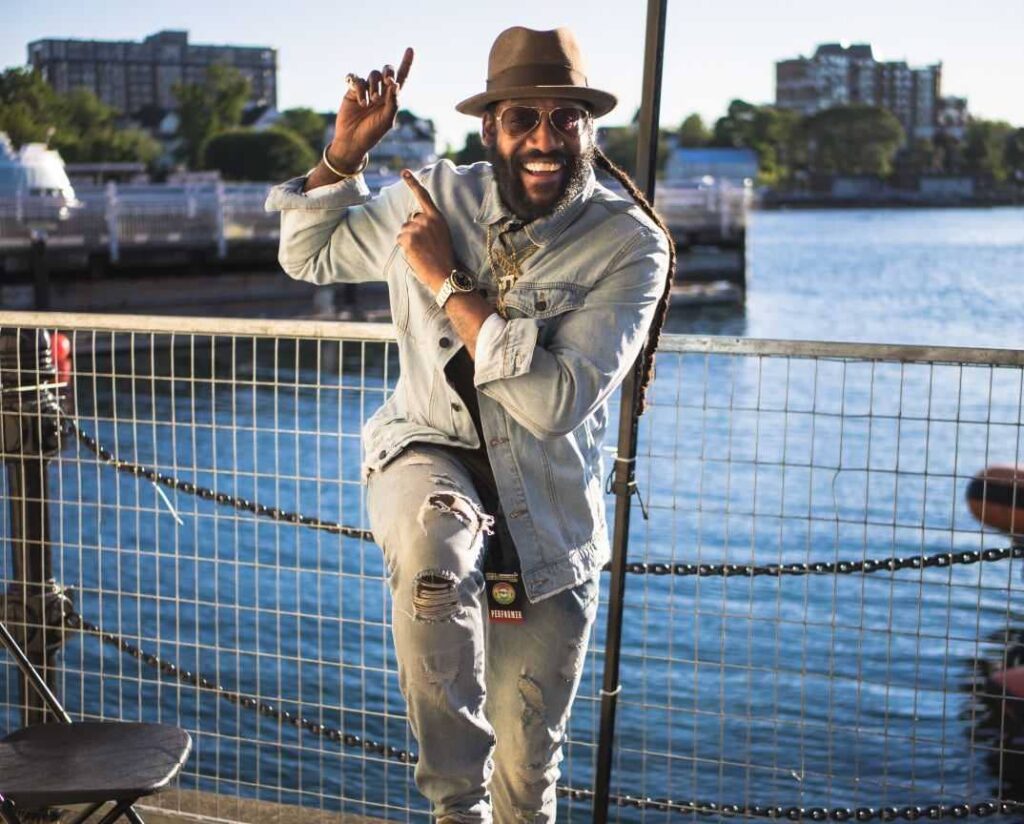 The past two years saw the Redemption Concert Series postponed because of the pandemic. Instead, fans had to watch old videos online and digital memories on social media. 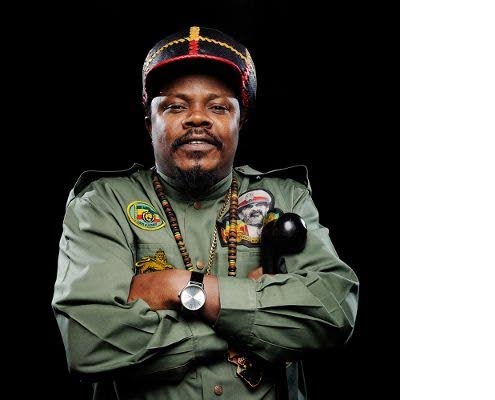 This much-anticipated return will also see the return of the special reserved section with covered seating, finger foods and drink specials, and giveaways. It will also feature the first-ever Redemption Cabana section, with an ultra premium bar, tapas and finger foods served by personalised VIP professionals, secured parking, top-level security and the best view of the reggae superstars performing on the night, the release said. 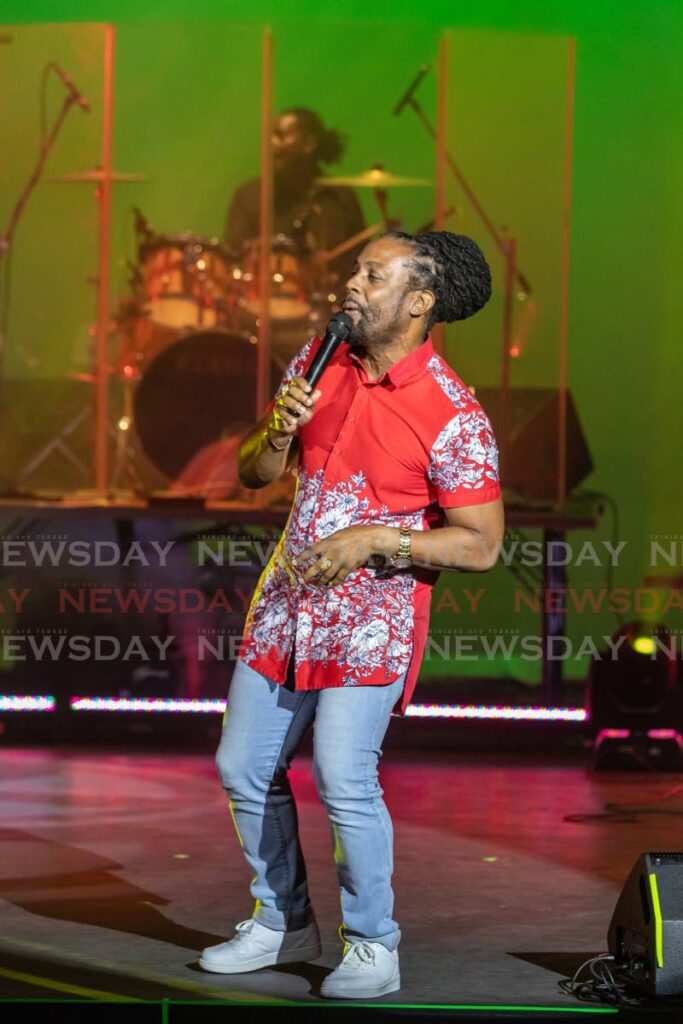 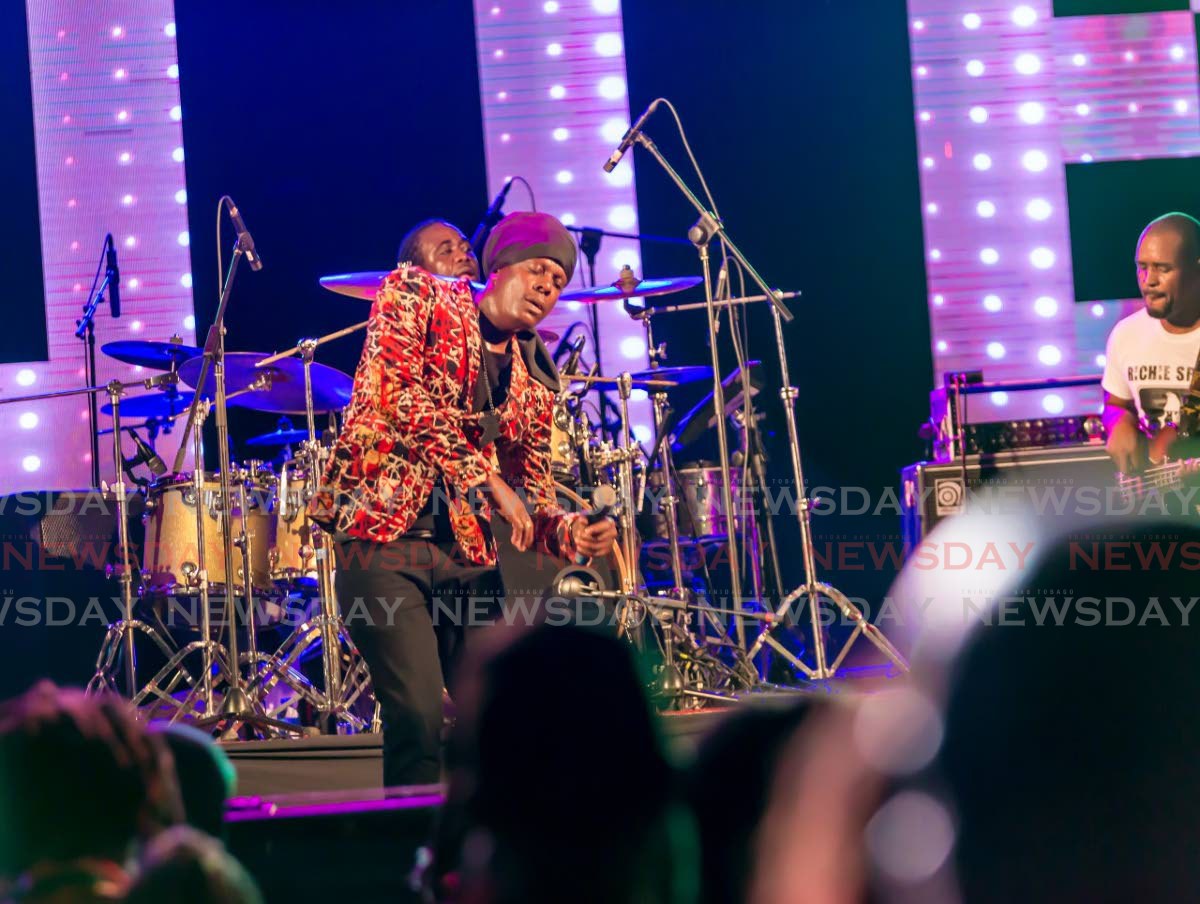 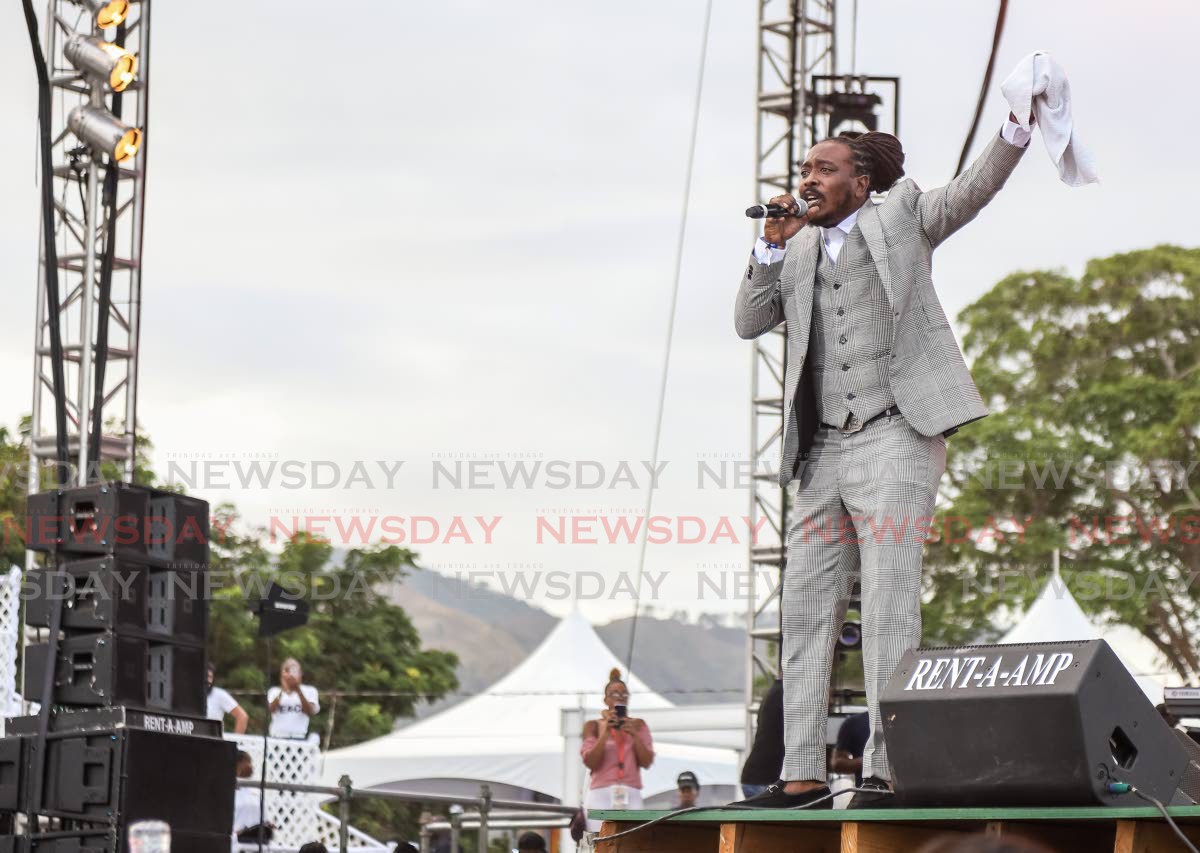 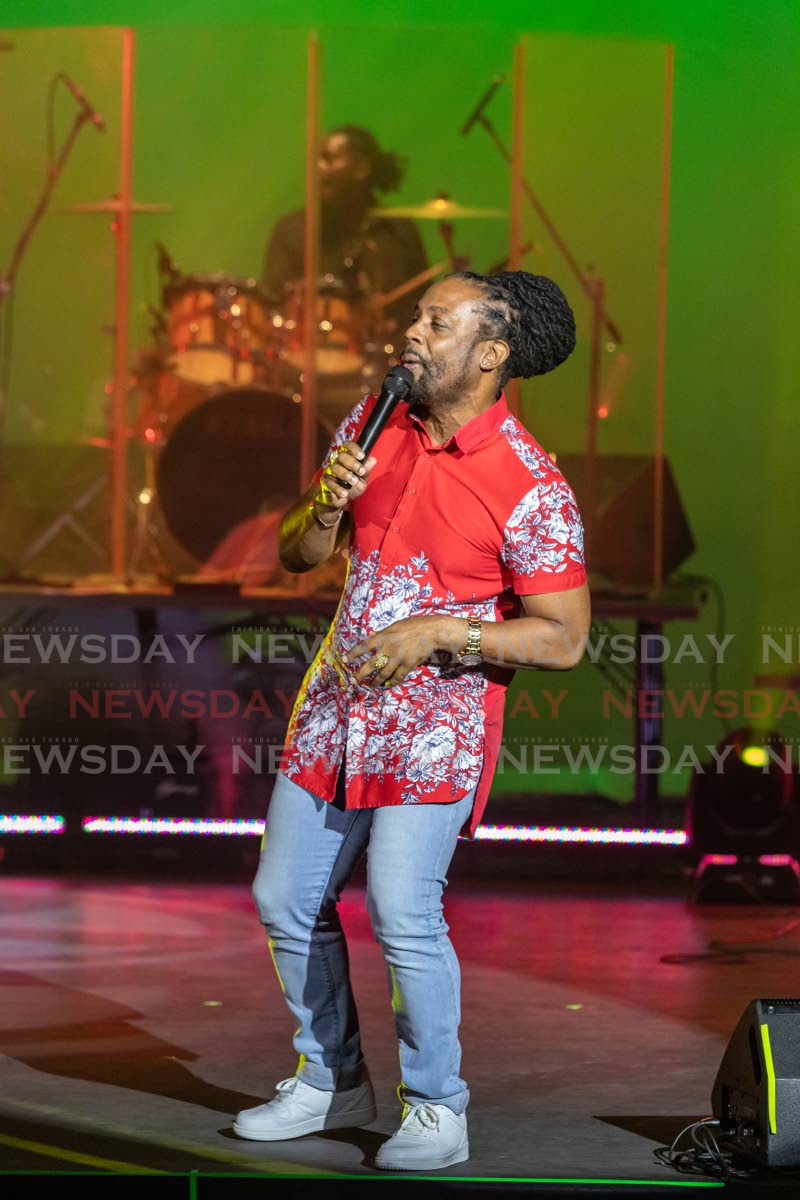