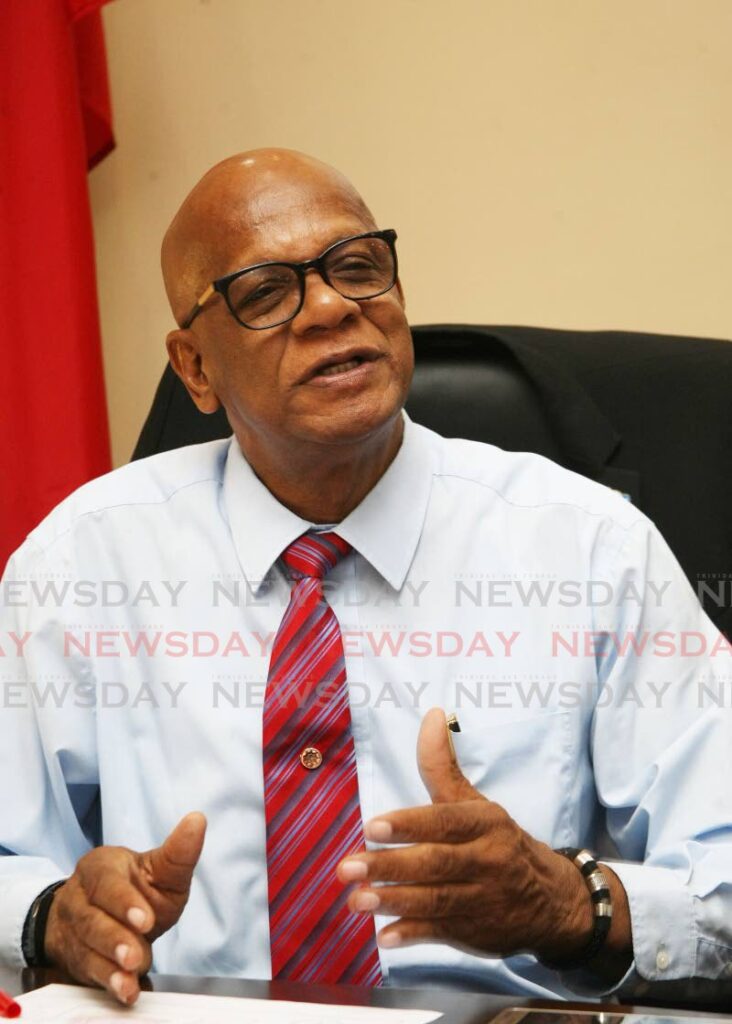 SAN FERNANDO mayor Junia Regrello has come to the defence of two government ministers who were seen in a video dancing at the Mayor’s Charity Ball last Saturday, while much of the country was under several feet of floodwater.

Regrello has criticised the circulation of the video of the duo, National Security Minister Fitzgerald Hinds and Rural Development and Local Government Minister, Faris Al-Rawi, enjoying themselves at the ball alongside scenes of flood-ravaged communities.

Regrello told Newsday the video sought to give the impression the two “were wining while the country was drowning.”

He said that was far from the truth.

“I am amazed by the response in certain quarters to the mayor’s charity ball and the military parade.”

Both events were held last Saturday to mark the 34th anniversary of San Fernando's becoming a city.

Regrello said all events were planned from as early as June and no one anticipated the bad weather.

Around 7 am that day, he went to King’s Wharf, San Fernando, where the military parade was scheduled to begin, intending to postpone it because of the bad weather and the orange alert in effect.

But he said the committed men and women refused the suggestion and carried out the parade, and he took the salute in the pouring rain.

That evening, he said, in spite of the bad weather, Hinds and Al-Rawi, who both spent the day visiting affected areas, attended the ball.

“It was a charity ball, the first one held in two years, to help people in need. It was a success. At Wednesday’s meeting of the Finance Committee, $18,000 from the profits was evenly distributed to assist people in the nine electoral districts."

He said the corporation had been asked to help with Christmas trees, sporting activities and fundraisers, and had also agreed to award $30,000 to buy 300 Christmas hampers "for distribution in both the PNM and UNC electoral districts."

He said it was unfortunate that "those who wanted to see the event in a particular way" had highlighted the ministers so that they "appeared to be wining while the country was drowning.”

Thanking the people who understood the need and supported the event, Regrello said it was also an opportunity for businesspeople to meet personally with Hinds and express their concerns about crime.

Regrello also used the opportunity to draw to Hinds’ attention the dilapidated state of the original San Fernando Police Station, which was damaged by fire several years ago, and the need to make it functional.

An appeal was also made for the demolition of the San Fernando Magistrates Court, which has become a health hazard.