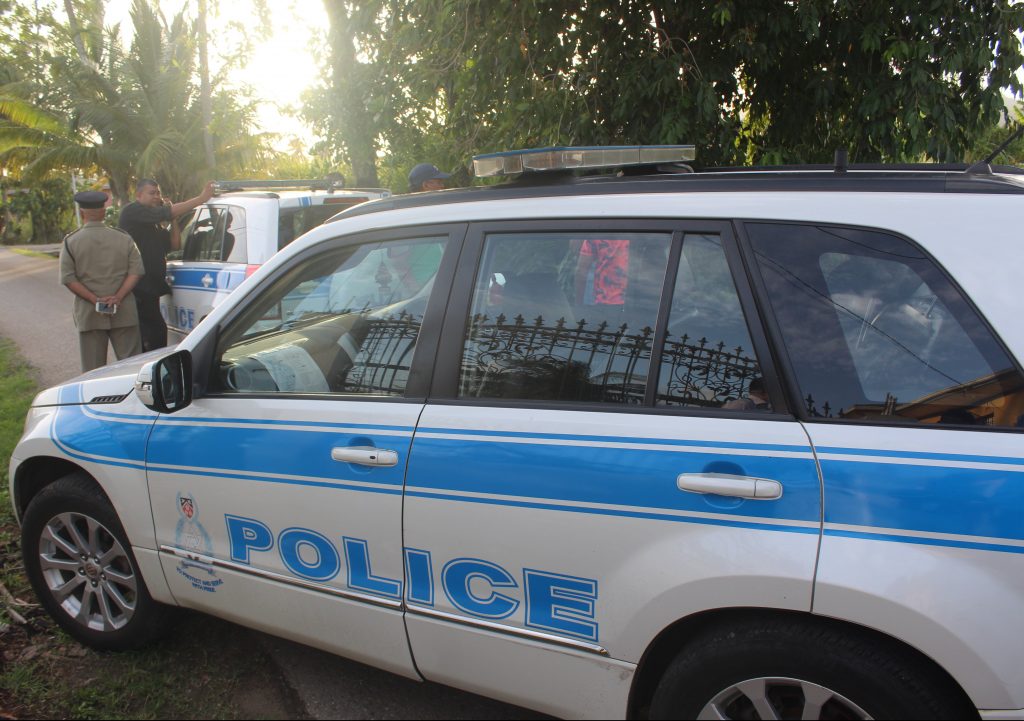 A man who pretended to be a customer at a fast-food restaurant in Princes Town robbed a female worker at gunpoint on Tuesday night.

A police report said the man walked into Robin's Fried Chicken outlet at Naparima Mayaro Road at around 7.30 pm and placed an order.

The 21-year-old worker was preparing it when the man took out a gun hidden in his waistband. He pointed the gun at her and told her to hand over money.

She emptied the cash register and handing him about $2,000.

The man walked off, and the police were contacted.

Princes Town police responded, but the gunman was nowhere to be found.