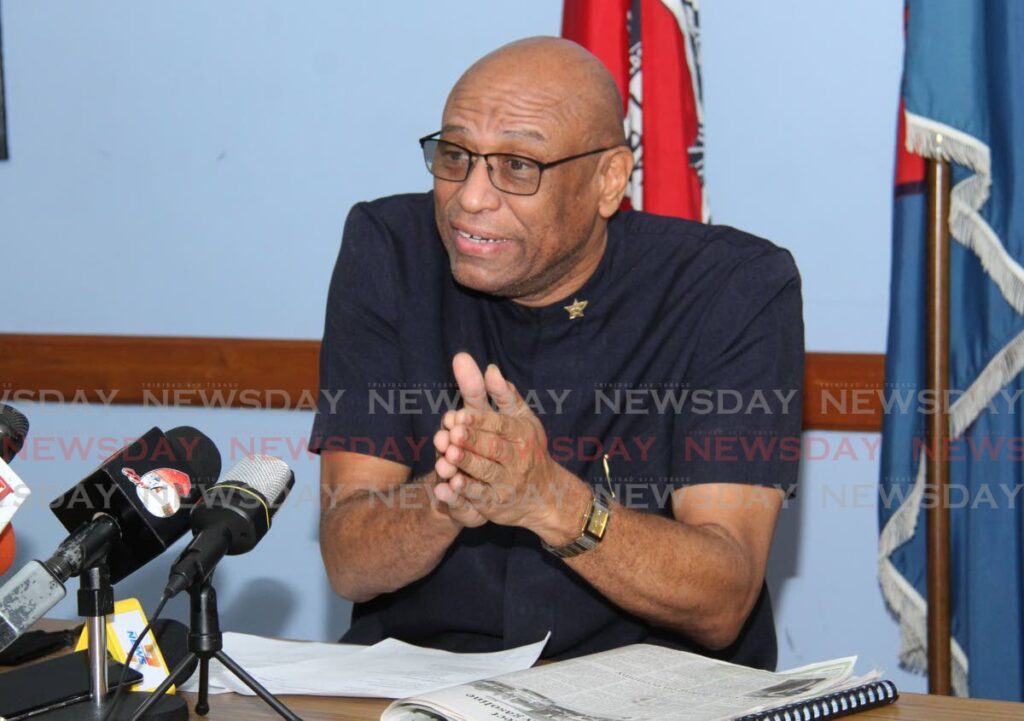 JOINT Trade Union Movement (JTUM) president Ancel Roget has said the labour movement remains convinced that the four per cent wage increase Government is offering public-sector workers will not help them to cope with the economic challenges they face.

Addressing a virtual post-budget panel discussion on Tuesday, Roget said the labour movement felt vindicated in rejecting this offer, after the presentation of the 2022/2023 budget in Parliament on Monday

"We are firm in our conviction that the four per cent, which was already woefully inadequate, is woefully ten times, 100 times more inadequate after the reading of the budget."

Roget said measures such as increased fuel prices and increased fares on the domestic air- and seabridges, will negatively affect most people. He included public-sector workers in that category, even if they accepted the four per cent increase.

In hs budget presentation on Monday, Finance Minister Colm Imbert said, "We are firm in our view that our current offer of four per cent over the period 2014-2019 for the mainstream public service, although it will be a challenge to raise the required funds, is practical and equitable."

He added , "One trade union has already accepted our offer and we hope that others will soon follow suit."

The Amalgamated Workers Union accepted the offer on August 29.

At a news conference at the Red House after the presentation, the Prime Minister supported Imbert.

"I don’t have any problem with people advocating for the best for them, but at the end of the day there has to be reason.”

During the virtual panel discussion, economist Dr Keston Perry said Government was not using the opportunity created by the covid19 pandemic to strengthen and diversify the economy.

He argued Government was following a strategy used by its predecessors of just transferring wealth to a selected few interests which support it.