Soldier among 3 in court for Tobago robberies 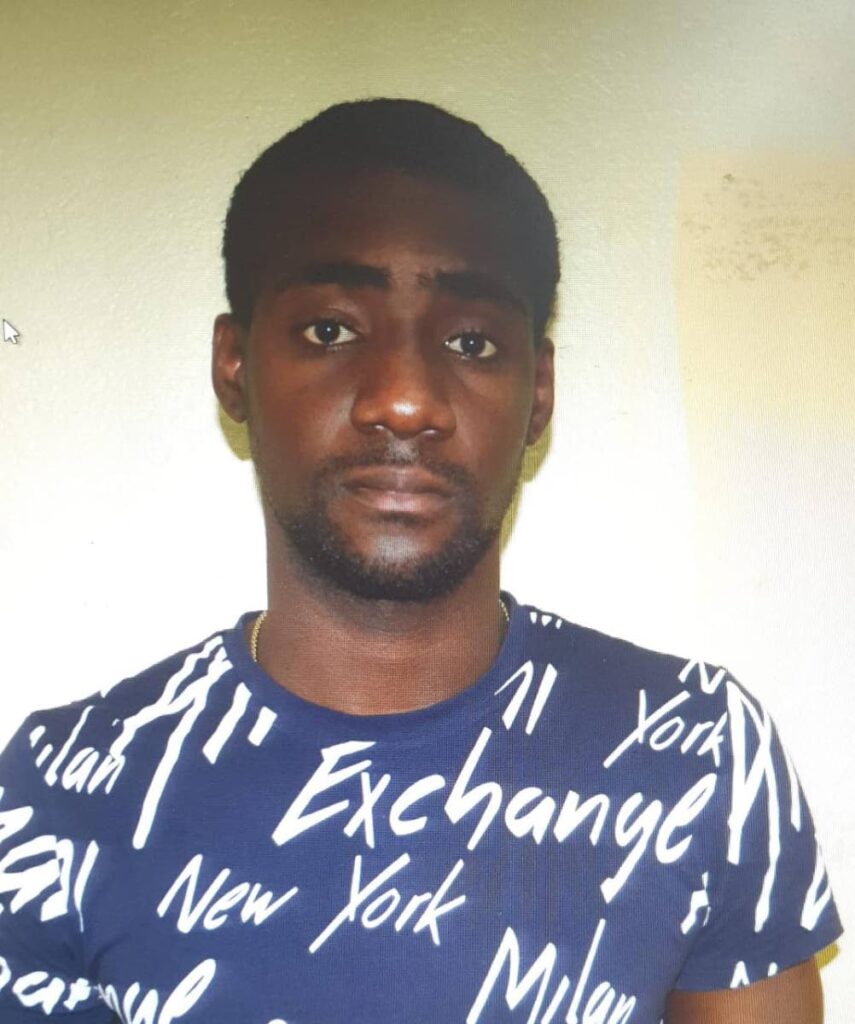 THREE men, including a member of the Defence Force, are expected to appear in court on Monday charged with a spate of robberies in Tobago over the last two months. They were all arrested on May 17 after robberies at a taxi coop service station, a credit union, and a supermarket. 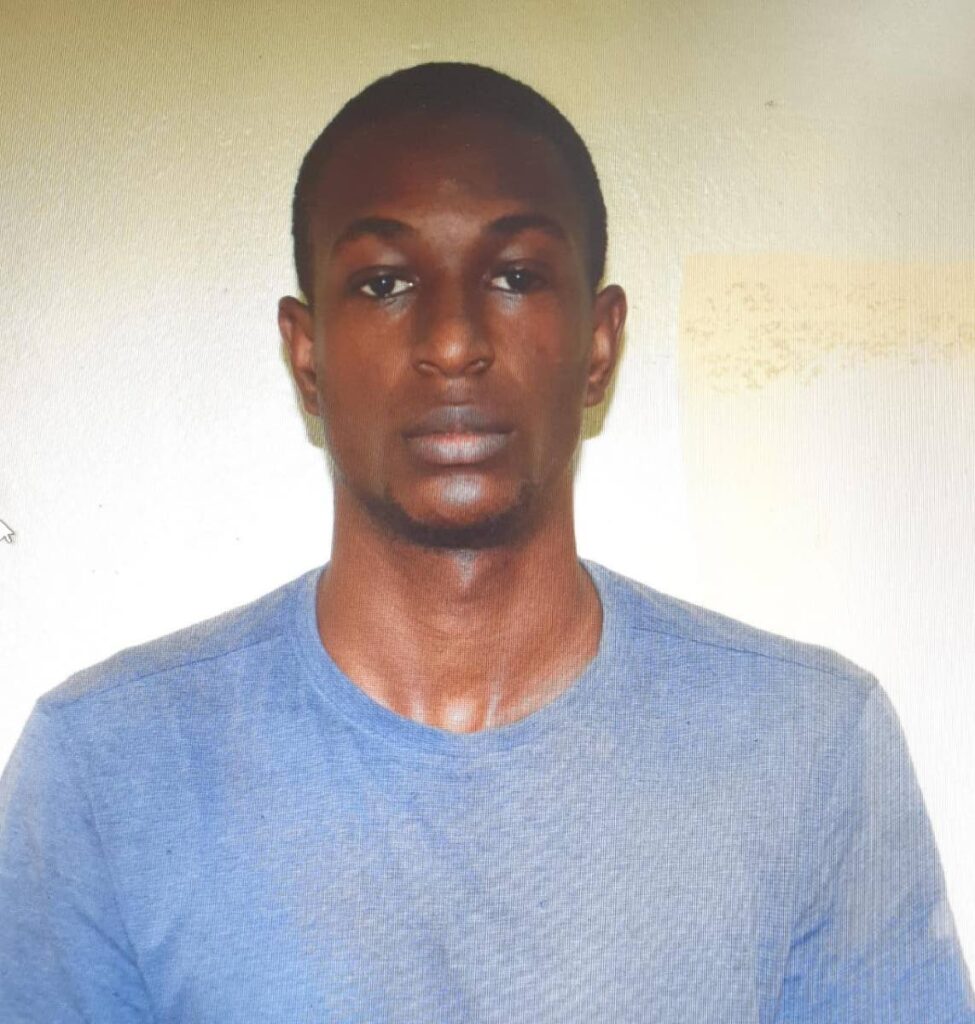 Carter was also charged with kidnapping a security officer who was on duty at a taxi coop service station and robbing an employee there of $40,000. 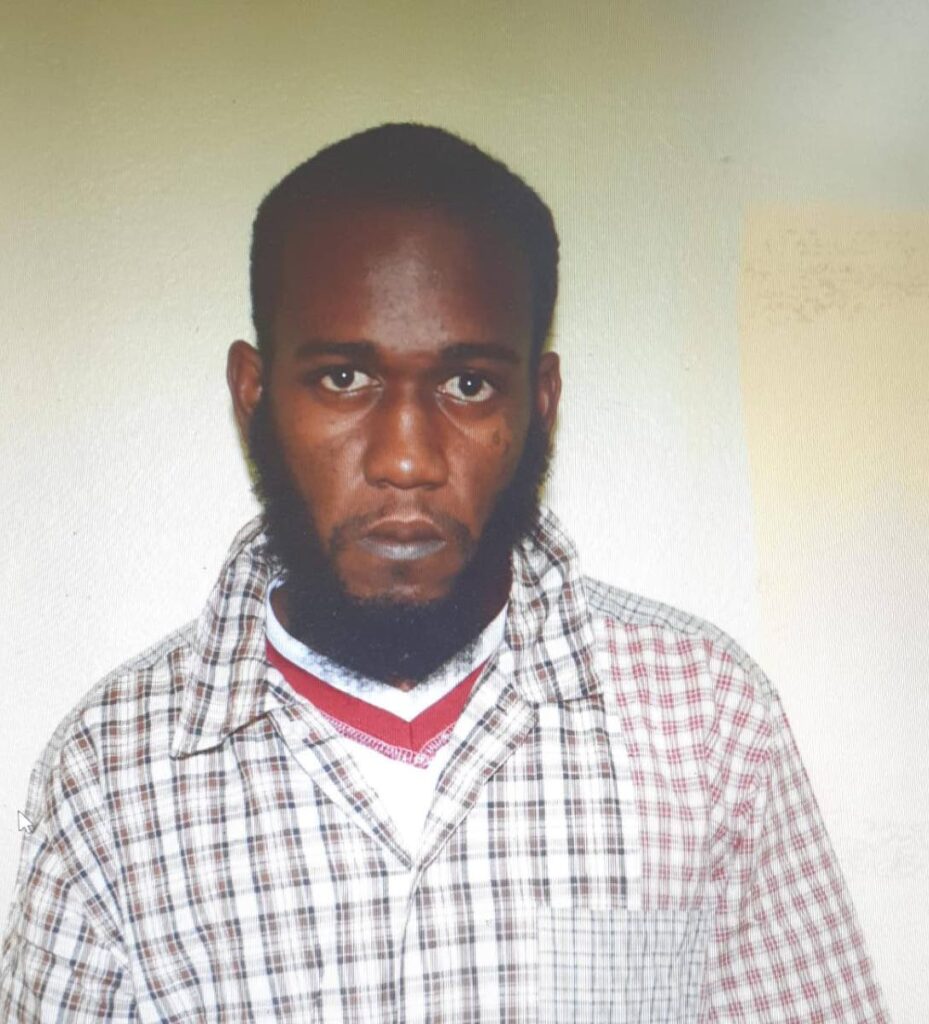 Also appearing in court is Keith Stewart, alias Fatboy, 24, of Church Street, Mason Hall, charged with the offences of shop breaking and larceny of two money safes valued at $4,650, which collectively contained $19,500; kidnapping of a security guard; and falsely imprisoning a security guard.