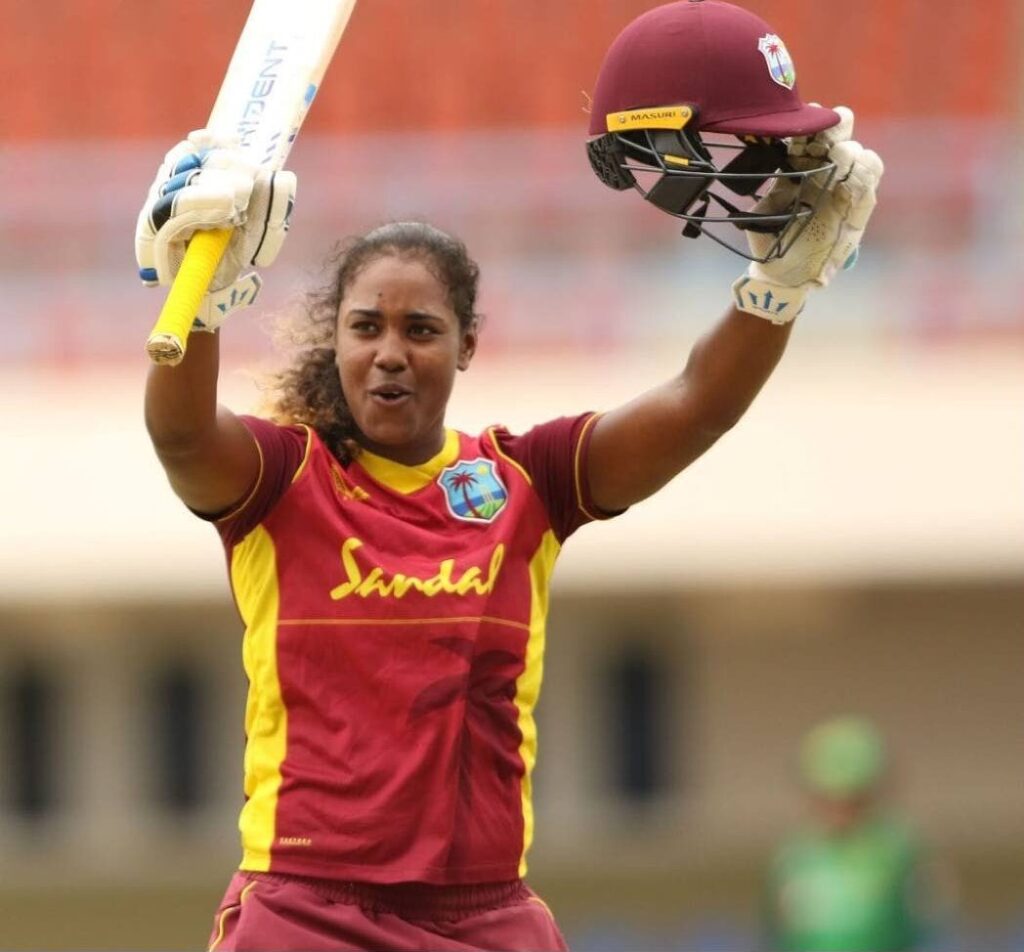 BASSETERRE: The squads for the Massy Women’s Caribbean Premier League (WCPL) and the Women’s SKYEXCH 6IXTY have been confirmed, with the best players from across the region joining up with overseas stars from South Africa, Pakistan, Sri Lanka, New Zealand and the United States.

Both tournaments will take place at Warner Park in St. Kitts, with SKYEXCH 6IXTY from August 24 to 28 and the Massy WCPL running from August 31 to September 4.

“We are really pleased with the quality of international signings for the inaugural Massy WCPL and SKYEXCH 6IXTY tournaments and we look forward to welcoming these players in St Kitts for these two exciting competitions,” Hero CPL’s CEO Pete Russell said on Tuesday.

The Royals will feature Pakistani bowling all-rounder Fatima Sana who has played 40 times for her country. Sana was part of the Pakistan squad that took part in the recently concluded Commonwealth Games tournament in Birmingham. 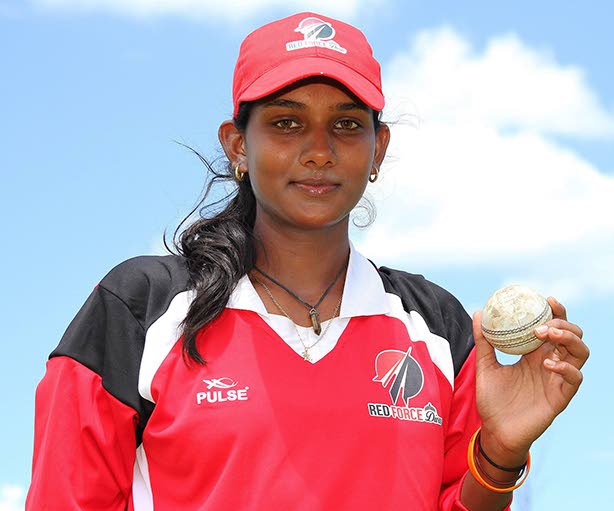 Joining Sana at the Royals is South African all-rounder Chloe Tyron who brings a huge amount of experience to the Barbados franchise having played 174 times for her country.

The final overseas player for the Royals is US under-19 player Snigdha Paul. An all-rounder, Paul has impressed in the recently concluded series against the West Indies U19 side, claiming four wickets with an economy rate of 2.92.

The Guyana Amazon Warriors will be joined by Sri Lankan captain Chamari Athapaththu who has played in almost 200 internationals. An opening batter, Athapaththu has made six international hundreds with an ODI high score of 178 not out.

Also with the Amazon Warriors is South African seam bowler, Ayabonga Khaka. With a T20 International bowling average of just 24.02 and an economy rate of 6.43, Khaka will bring wickets and control to the Warriors team.

The Trinbago Knight Riders will feature New Zealand seam bowler Hayley Jensen who has 75 international caps and who has played for both Melbourne Renegades and Hobart Hurricanes in the Big Bash in Australia. 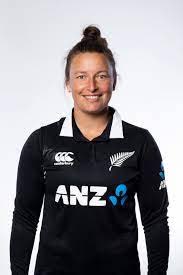 Joining Jensen at the Knight Riders will be South African captain Sune Luus who has made major contributions at the highest level as a spin bowling all-rounder. With 17 fifties and four five-wicket hauls at the international level, she brings real balance to this Knight Riders squad.

The last overseas spot for the Knight Riders goes to US international medium pacer Geetika Kodali who was impressive at the recent Fairbreak T20 tournament in the United Arab Emirates.