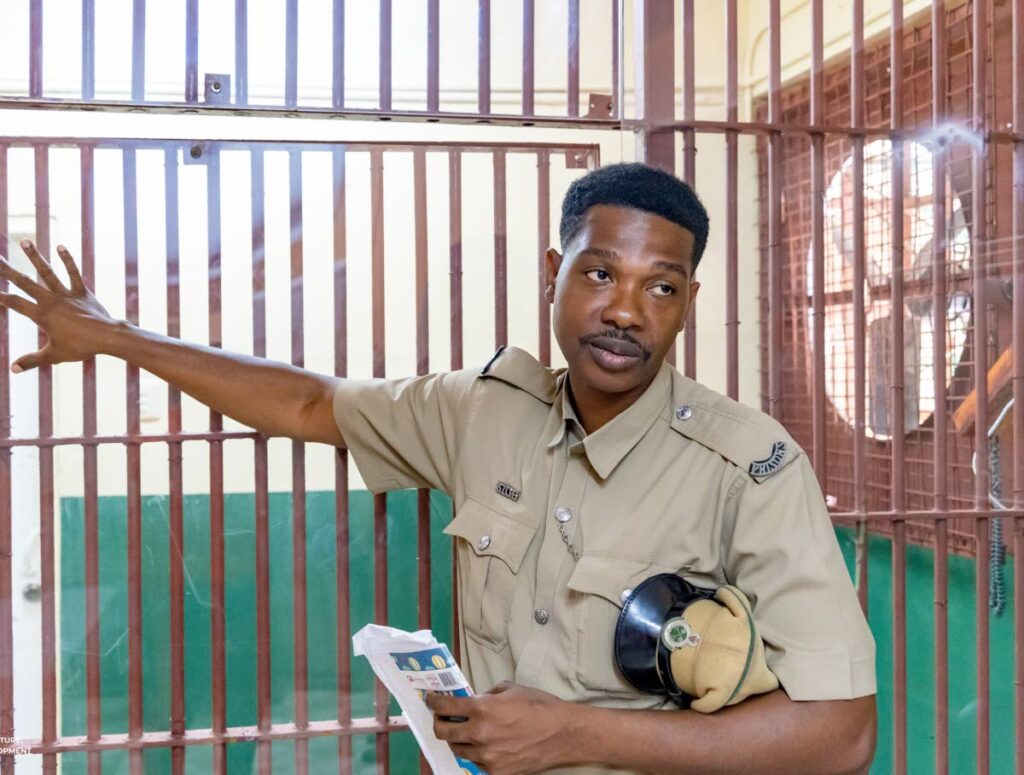 MAJOR rehabilitative works, at a cost of $384,002.09, have been undertaken by the Tobago House of Assembly (THA) at the Scarborough prison.

In a media release on Friday, the THA said while it does not have oversight of national security, it was incumbent on the assembly to intervene, given the state of disrepair of the prison. It said the rehabilitative works were done by the Buildings Maintenance Team, Division of Infrastructure Quarries and Urban Development (DIQUD) and in just three months, the prison was restored.

"This effort was necessary to bring relief and restore dignity to the space, not just for officers, not just for the inmates, not just for affected families and visitors but for our people – for Tobago," the division said.

The division said the restoration was welcomed by the prison's inhabitants.

At a post-project tour by the DIQUD's communications unit, some were heard saying they felt that it was a "new prison."

The division added, "As a people, we pride ourselves in clean environments; and treating others with dignity, regardless of class or circumstance."

DIQUD thanked acting Commissioner of Prisons Deopersad Ramoutar, the supervisor and officers of the Tobago prisons.

• Renovation of interior walls/partitions with ply and concrete board

• Renovation of main bathroom and toilets

• Repair works to the ceiling of offices

• Masonry work to instal tiles in offices and corridors

• Replacement of flexi glass in the visitor’s area

• Servicing and/or replacement of AC units