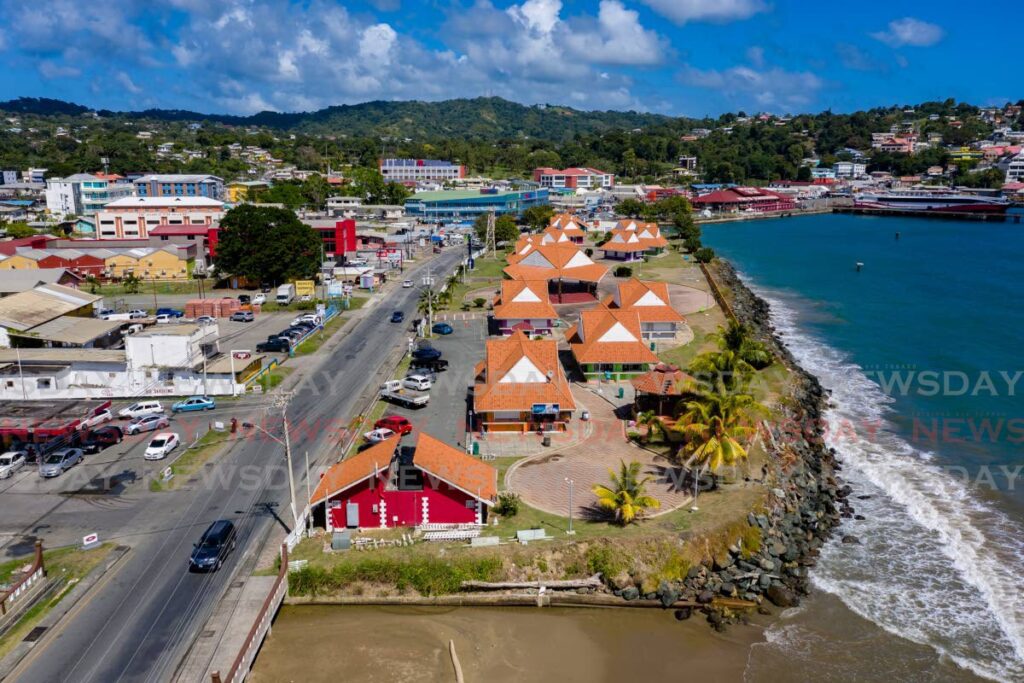 ​​A gala event is being planned by the Assembly Legislature of the THA, under the patronage of presiding officer Abby Taylor, for the 60th anniversary of independence.

A source at the secretariat said the event, scheduled for August 29, will be held at the Shaw Park Complex in the lead-up to further celebrations.

Public attendance has been limited to 60 people, and those interested can apply for invitations through the link https://www.tobagolegislature.org/tpg

The source said invitations will be issued to 60 people who "are citizens of TT and in possession of a valid national ID card, drivers permit or passport."

He said only one person per invitation is permitted, while the deadline for submission is August 19.

"Winners are subject to a security background check before invitation is issued. Invitations will be issued in the name of the winner only and is non-transferable."

Employees of the Assembly Legislature and their immediate families are not eligible to enter.

The other details, he said, are being fine-tuned.

THA Chief Secretary Farley Augustine could not be reached to ask him about other plans for the celebrations, as calls and messages to his cellphone went unanswered.

DaBaby Signals His Comeback After Fans Suggest He Fell Off

Deyalsingh: Pandemic is not over

Guard shot in Pennywise raid in ICU after surgery for stroke