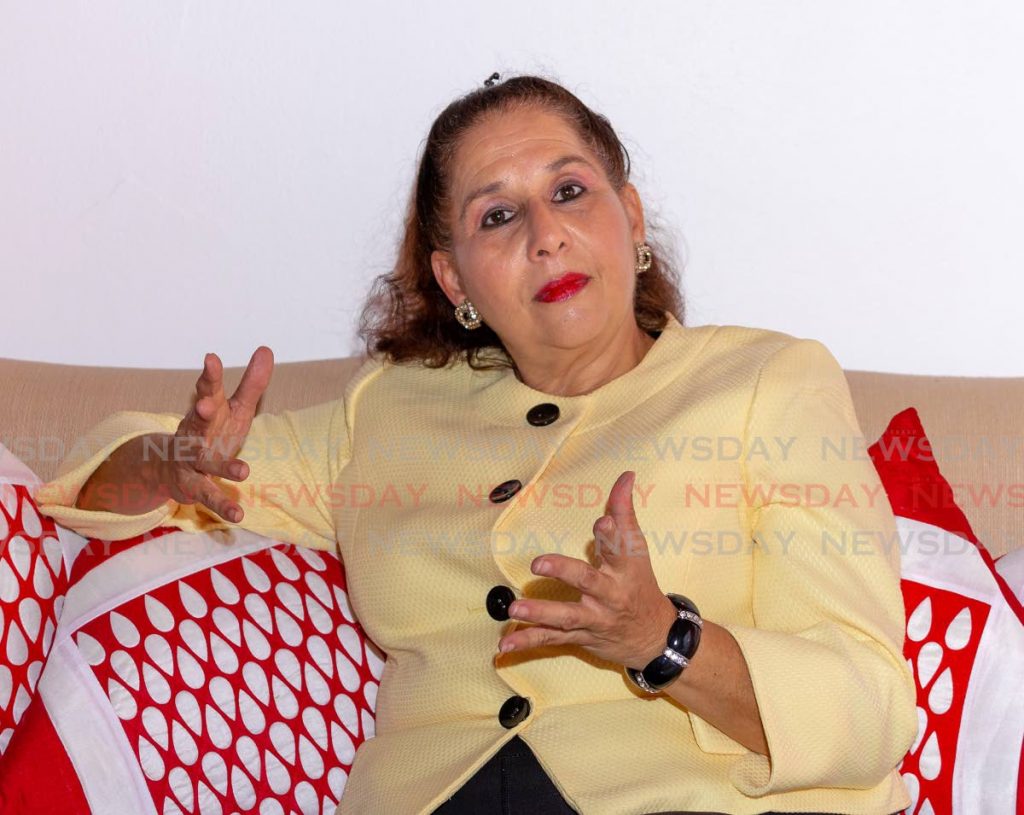 TOBAGO Chamber of Industry and Commerce president Diane Hadad has described as “neutral,” her feeling about the government’s decision to increase fares on the sea and air bridge, effective January 1, 2023.

Delivering the 2022-2023 fiscal package in the Parliament on Monday, Finance Minister Colm Imbert announced a $50 increase in airfare (one way) for passengers travelling between Trinidad and Tobago. The fare is currently $150.

Standard fares on the sea bridge also have been increased from $50 to $75 (one way) while those in premium class have moved from $100 to $150. People above age 60 who currently travel for free on the ferries will now have to pay $25.

Hadad said she has always felt that the $50 fare on the sea bridge was too low.

“And I agree with the 60-and-over people now having to pay. But I don’t know why they are still paying only $25. That should have never been done. They need to be paying the fare. I don’t understand what is that concession about. I never did,” she told Newsday.

Noting that airfare has gone from $150 to $200, Hadad wondered if the increase will result in greater efficiency.

“I would like to know what we would be getting differently for that. Is it that we are going to have constant on-time flights? Is it that the airline is going to be operating at full and more capacity so that the island can benefit from it? Or is it just a punitive measure because nothing has changed from the Tobago side.”

Hadad said if the increase in airfare is being regarded as a measure to ensure greater efficiency and consistency, then it is likely that many people may choose to vacation in Tobago as opposed to travelling overseas.

But she said the decision to increase the fares, particularly on the sea bridge, could bring hardship for Tobagonians who do business in Trinidad fairly regularly.

“There is still the element of the Tobagonian feeling the brunt of that having to come for goods and services on the island of Trinidad. That, to me, clearly would be for the people on the island to decide how much of that are they going to tolerate in terms of what is our administration going to say about that.”

Hadad said the budget was a rehash of things she had grown accustomed to hearing.

“He (Imbert) said so much to say so little. The budget is the same, cut-and-paste, report and repeat.”

For example, she noted $300 million has again been allocated for development initiatives, $18 million for URP and $9.2 million for CEPEP.

Hadad also observed that Imbert accused the Opposition of hindering the passage of the ‘autonomy’ bills.

“There was blame on the Opposition for the bill not passing to give Tobago more autonomy. That is just an excuse. But the bill was not in its right form to allow for any proper management.”