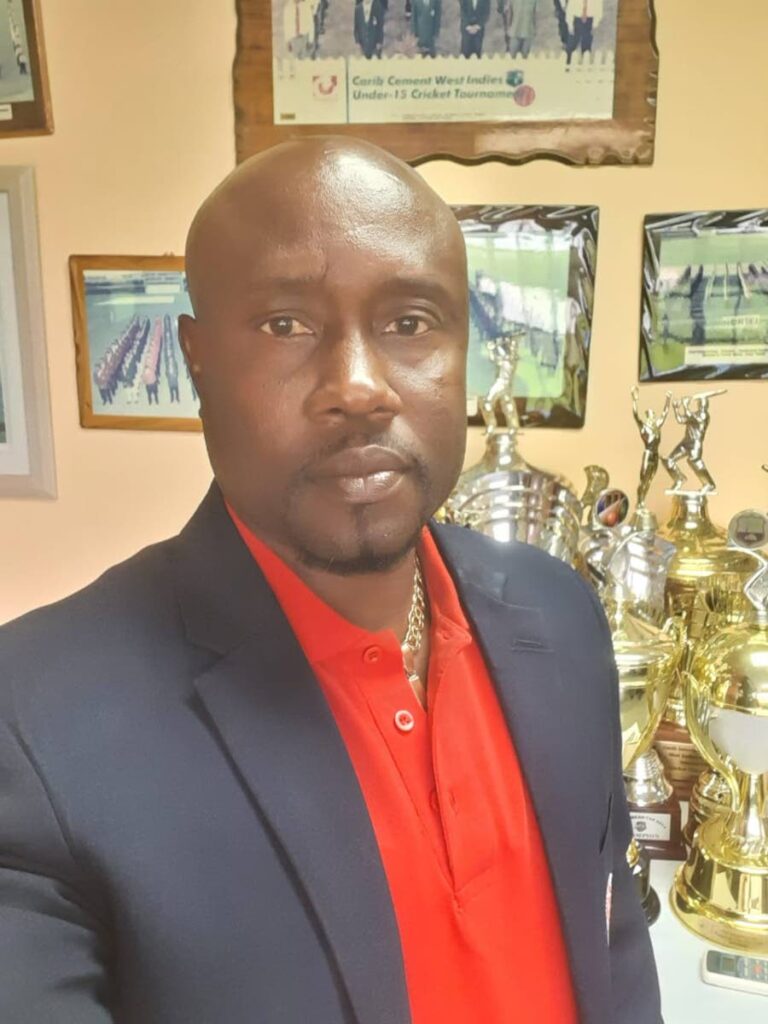 NEWLY re-elected president of the Tobago Cricket Association (TCA) Kerwin John said the primary focus for the next two-year term is developing women’s cricket and youth cricket on the island.

John was re-elected to his fifth term following the AGM and election of officers for the 2022-24 period at the John Dial Multipurpose Facility. John was elected unopposed. All members of the ongoing executive returned with the exception of the general secretary who was not put forward for nomination. Tandeka Moses was nominated and elected to the post unopposed.

Farouk Ali will serve as first vice-president, Earl Arthur is the second vice-president and Lincoln Nelson is the treasurer. The other positions will be appointed at the executive’s first meeting.

The TCA, with John as president, has made strides over the past eight years.

Among them include a Tobago senior team tour of St Vincent and the Grenadines, the formation of the Chief Secretary Bago T10 Blast, the Tobago Under-13 Development programmes, coaching courses and John was instrumental in Tobagonians serving on national committees and selection panels. John has served as the manager of the TT Under-19 cricket team and Tobagonian Brian Browne has been a TT and West Indies youth coach.

John, who is also the second vice-president at the TT Cricket Board (TTCB), was elated to be at the helm again.

“It feels good (to be president again).” John said. “It shows that the people that I represent show a fair bit of confidence in me and they appreciate the work that have been done over the past eight years.”

John wants to continue growing cricket in Tobago with a focus on youth. “You have to keep setting the bar higher and higher as you go, keep improving the standard of cricket and one of the improvements that we strive on his youth development, getting more youngsters coming through at a level where they could go on to national representation…would always be the main objective.”

Women’s cricket is also one of the main goals in the coming years.

“This term around we definitely want to give much emphasis on reviving women’s cricket in Tobago. Just recently we had two windball tournaments that women basically took part in. It is our intention from the TCA standpoint to run some softball competitions at first trying to lure the ladies back into the game and eventually bring them back into the hard ball.”

Tobago has had many players over the years represent national youth teams including Joshua James. James was also selected on the West Indies Under-19 team for the Under-19 World Cup in 2020. He has also played in the Hero Caribbean Premier League.

John said in order to have more Tobagonians on the TT teams, programmes must be created to develop the skills of players and coaches. “The only way that can be done is by improving our standard of play and improving the quality of players that we produce.”

A level one coaching course, run by Cricket West Indies, was held in Tobago on Sunday where 14 people participated. John said the TCA has a cordial relationship with the TTCB.