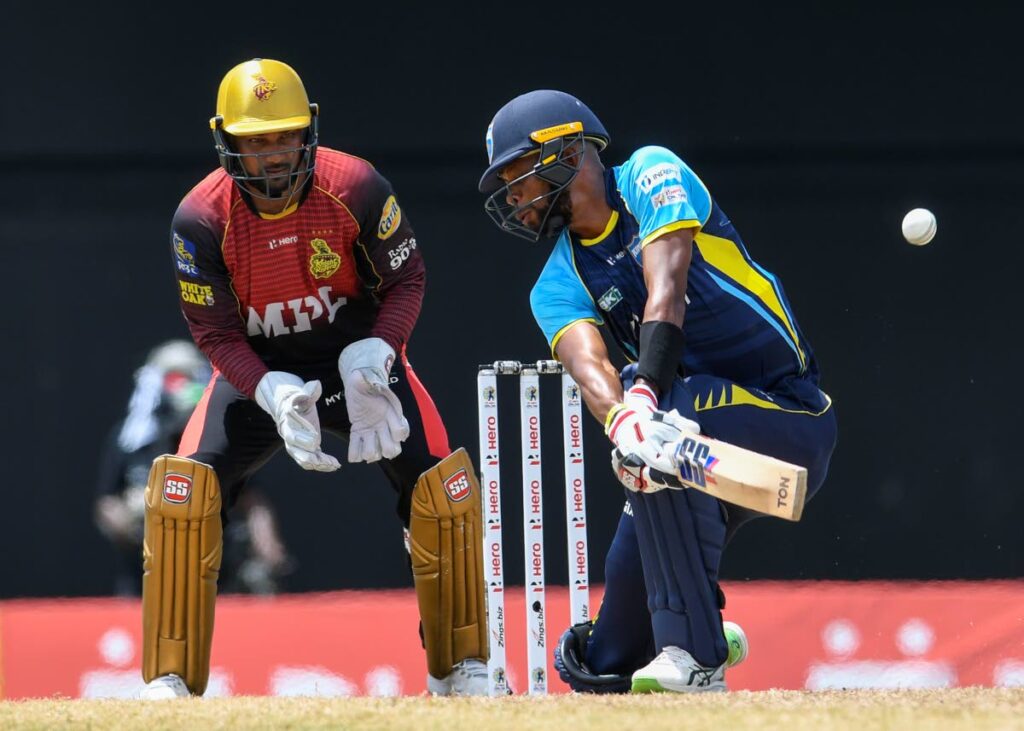 THE Hero Caribbean Premier League (CPL) has confirmed Torginol Paints as the tournament’s official paint for the next three years.

On Wednesday, a CPL media release said, “Torginol Paints will be working with Hero CPL to bring colour to the Biggest Party in Sport with the company supporting the tournament with pitch markings across the region. Torginol will also bring colour to the fans with face-painting for supporters at the group games and finals in Guyana.”

Torginol Paints, based in Guyana, has cemented its position as one of the premier paint manufacturers across the region.

“We're pleased to be sponsoring the CPL, the league that has become the second most-watched T20 tournament worldwide. Cricket is a huge part of life in Guyana and the Caribbean, and we're honoured to be a part of the CPL, which brings together fans from all over the world.”

Stewart said, “Hero CPL is all about colour, from our vibrant logo and graphics featuring the colours of Carnival, to the bright pigments of fan-filled stadiums around the region, and deep blues of the Caribbean Sea. We are delighted to welcome the colours of Torginol to the CPL family, as we celebrate the tenth year of world cricket’s most colourful event."

The 2022 Hero CPL will take place from August 31-September 30. The tournament will be played across four countries, with games in Trinidad and Tobago, St Kitts and Nevis, St Lucia and Guyana.