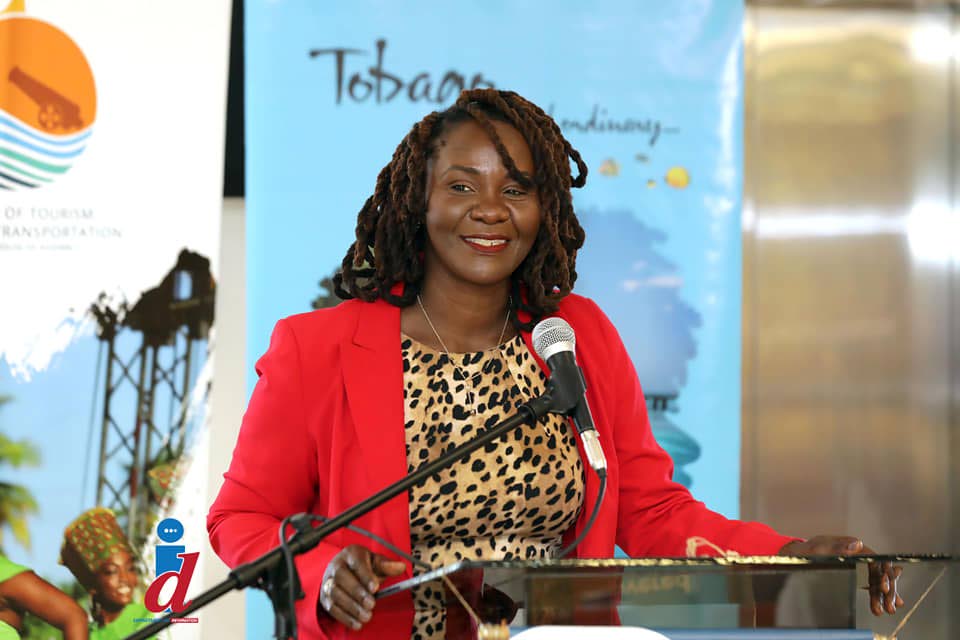 Chairman of Tobago Tourism Agency Ltd (TTAL) Alicia Edwards believes the island must be shown to the world through the eyes of Tobagonians.

On Tuesday, TTAL's 11-member board of directors, who were appointed in March, hosted a tourism partner forum, at the Shaw Park Cultural Complex.

In her preamble, Edwards discussed some of the issues affecting the industry: "Some of them are structural, some hindered by the governance relationship between TT, some hampered by political will, some of them have to do with our own cultural issues and inhibition.”

She said covid19 exacerbated a situation where the industry had been in decline on the island for a while and for all kinds of reasons.

In going forward, she said the focus areas of her team include growth, competitiveness, sustainability and collaboration.

She said all existing strategic partnerships are being reviewed “to determine if they are working and if need be, establishing new ones in all the source markets.”

Edwards added: “We’re reviewing overseas reps's contracts, contracts with airlines and all of the things that we’ve been spending on to make sure that we’re actually getting value for money.”

She said there is need to refine the brand imaging and the brand message in a way that makes it more authentically Tobagonian.

"Most of us are Tobago by birth, Tobago by boat or Tobago because we’ve fallen in love or because we’ve had a left-hand dumpling." Edwards said it is important to "sell the island in a way that reflects the best of who we are.”

She said there is need to place more emphasis on the domestic tourism market. “Covid19 taught us that while it’s good to look outside, there is also opportunity, a lot more financially viable during the period of the border lockdown.”

Another pillar of the work, she said, is to stimulate demand in the various diaspora markets.

“We think that outside is important to draw on that community of Tobago and Tobago people who live outside who would be returning home for various events and who would be a touch point.”

She said the board will look to continue a number of key industry development programmes that were started under their predecessors.

She said the main source markets where they intend to focus in the next few months is the United States and Canada.

“People in the know may know that we have a rep in Canada, but we haven’t done much in the USA and now with the CAL flight from JFK (airport) to Tobago, we are actually in the process of engaging a US rep to start to drum up and drive business from that market because it is airlift that we are not paying for.”

The agency, she said, is in discussions with Virgin Atlantic and British Airways in terms of their arrangements and specifically to better utilise their marketing allocations within those contracts.

“People in the know may know as well that within the airlift contracts that the agency has with Virgin and BA, there is a provision for marketing. That provision has not been adequately accessed and properly and fully utilised. That is something that we would want to ensure that we use fully in the coming year. We have had some discussions with (German airline) Condor.”

She said there is a draft contract on the table and they’ve started accepting bookings. “We’re working with Condor to ensure that we do have a return of visitors from that part of the world.”

The discussions with Caribbean Airlines, she said, continues in terms of the domestic arrangements and accessing visitors from the neighbouring islands.