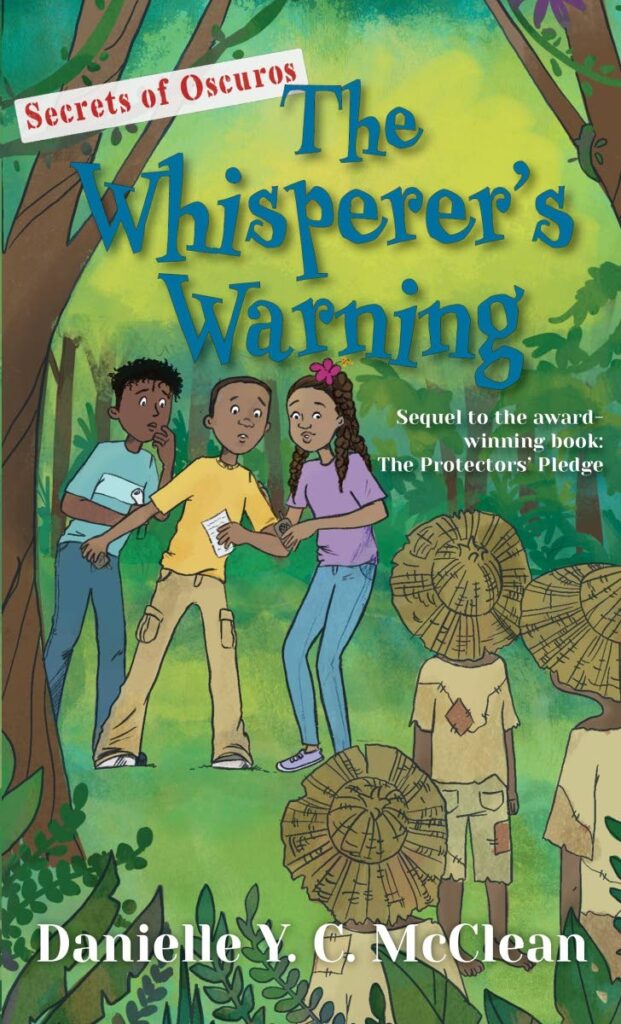 The author, translator, interpreter, and teacher currently living in the US takes home a US$1,000 prize. This achievement follows the success of her YA novel The Protectors’ Pledge, named among the top three in the Bocas 2016 Code Burt Award for Caribbean Young Adult Literature.

The Whisperer’s Warning, a juvenile fantasy novel which draws on TT folklore, is packed with exciting and dramatic plot twists, taking readers into the shadowy world of characters such as Papa Bois, La Diablesses, jumbies, and douens, harmonising reality, myth, and imagination along the way.

The story also blends a heartwarming exploration of the values of friendship and solidarity and is expected to win over young readers at all levels with its piquant writing style and vivid characters.

Judges shortlisted four books from the many submitted from around the Caribbean. Joan Osborne, former executive director of Nalis, Janet Smyth (UK children’s literature consultant) and Imam Baksh (Guyanese writer and 2015 winner of the Code Burt Award) were joined in the final round of judging by young writer Josse Franco – winner of the 2020 Dragonzilla's Short Story Writing Challenge, with his story The Big Fight. 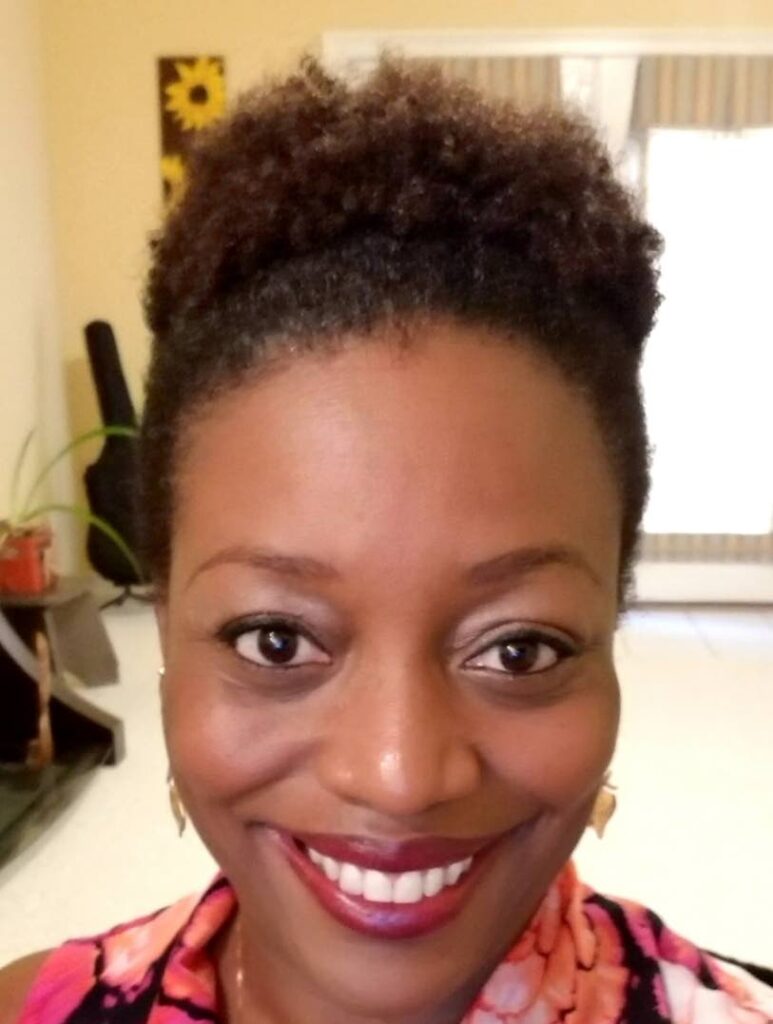 Reflecting on how the story was built and integrated into village life, he commented, “the friendship among the three main characters is used not only for story-driven purposes, but for comedic relief; the plot twists were unexpected and came at the right times...The local flavour makes it more exciting and familiar for Caribbean readers.”

Now in its second year, the prize seeks to reward excellence in books written for children seven-12 who are at the critical stage of independent reading, as they become capable of understanding narrative, without the aid of pictures, and are growing their own creative and storytelling abilities.

Bocas Lit Fest founder Marina Salandy-Brown praises the prize sponsor, “The Wainwright family understands we are trying with this award to encourage more writing in an area with short supply.

"Our children need more appropriate level books that can fire their imaginations and foment a love of reading which will better prepare them for the world, emotionally, socially and academically."

The book can be purchased at Charran’s bookstore (Trincity Mall), My Reflection Children’s Bookstore, and Paper Based Bookshop or online on Amazon, Bookshop, Barnes & Noble, and Books-A-Million.