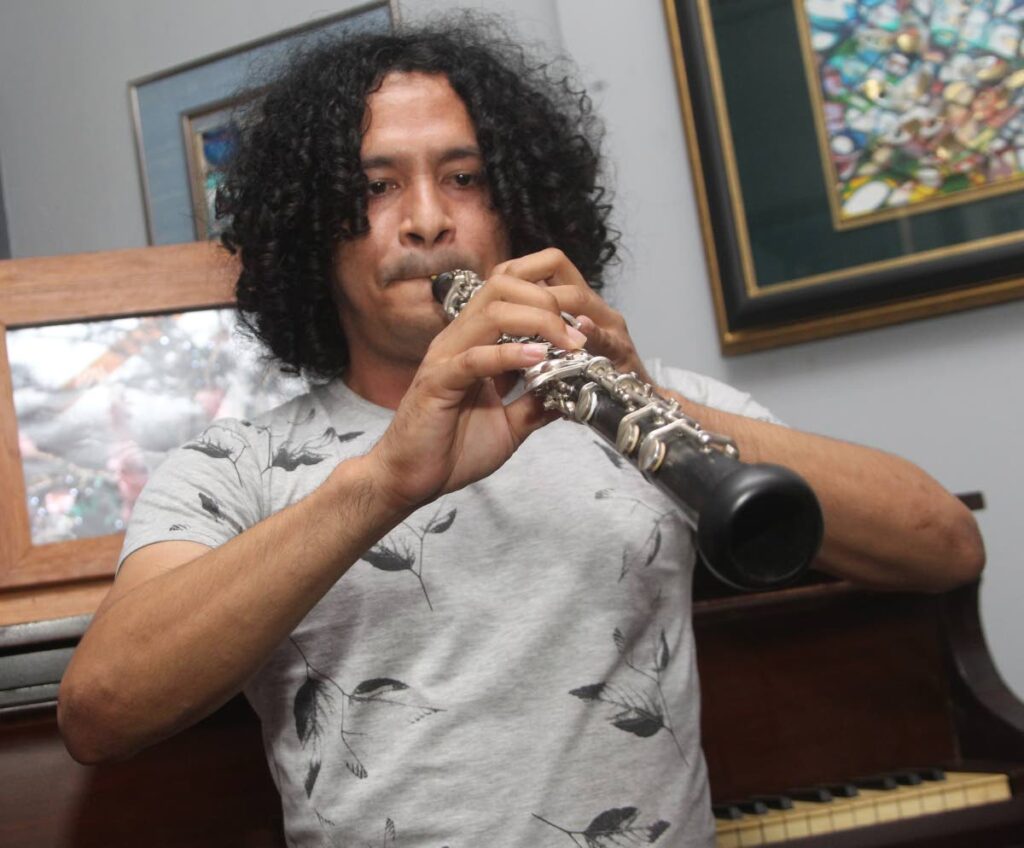 Venezuelan oboist Geremias Mai Marcano will be in concert on August 12 at the Central Bank Auditorium, Port of Spain.

The show has been organised by the Palm Foundation to mark the 60th anniversary of Trinidad and Tobago's Independence.

The proceeds will support Marcano's pursuit of his master of oboe studies at the London Guildhall School of Music and Drama.

Marcano already gave performances in June at the University of Trinidad and Tobago (UTT) National Academy of Performing Arts (NAPA), Port of Spain.

In late 2021, on the recommendation of UTT music professor Catherine Gainham, Marcano auditioned for England's Guildhall School of Music and Drama. Not only was he accepted, but he also got a scholarship to do his master's degree there.

But UK Immigration requires him to raise at least $120,000 to get a student visa. Marcano has to prove to the British authorities that he has the financial resources to cover his expenses for a year.

He already has some of the money and got the British authorities to extend the deadline until the end of August.