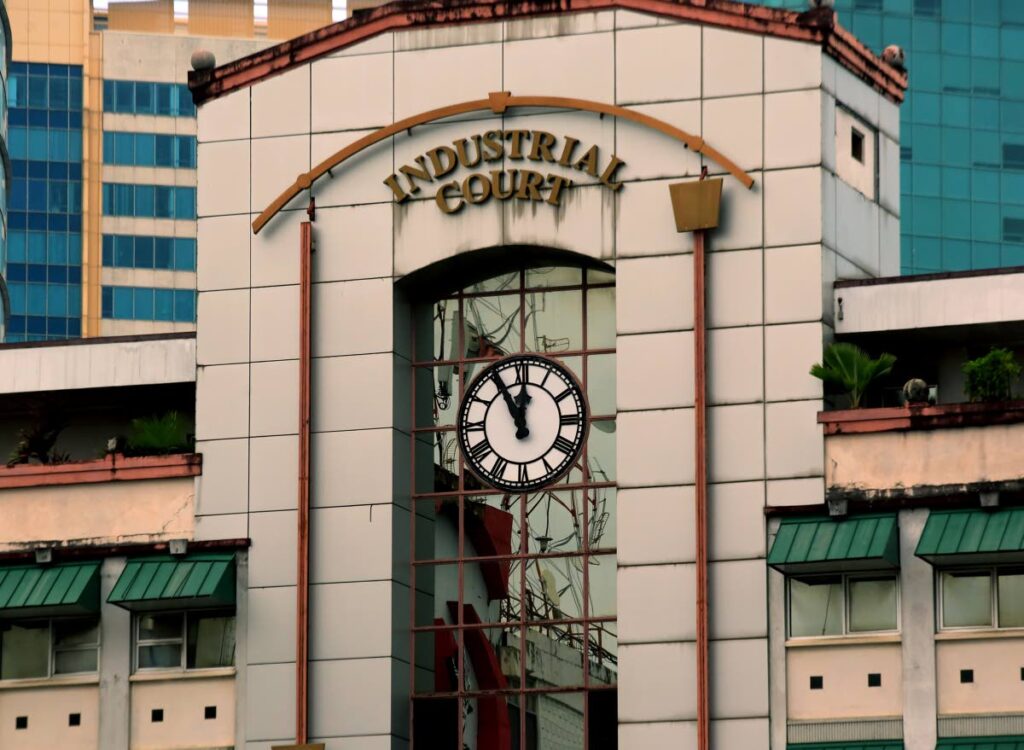 THE final hurdle has been cleared for the Water and Sewerage Authority (WASA) to go ahead with its transformational plan.

On Tuesday, the Industrial Court dismissed an industrial relations offence by the Public Services Association (PSA) which sought to prevent WASA from engaging in its restructuring exercise.

A statement from the authority said it was grateful to receive the court’s guidance and now all legal hurdles have been cleared, it “intends to and will comply with the principles of good industrial relations practice throughout the implementation of the restructuring process, including consulting with the recognised majority unions in good faith.”

There was no statement from the PSA.

In March, the court dismissed the PSA’s application for an injunction. It said then it was clear the parties had met several times to discuss the restructuring.

In its ruling on Tuesday, the court’s members Lawrence Achong, Aden Stroude and Vincent Cabrera held the decision on the injunction was sufficiently conclusive.

They said drawing from that judgment, they had noted that "the authority met with the PSA no fewer than 115 times before talks on restructuring were halted.

“This stoppage...occurred immediately prior to the major onslaught of the coronavirus pandemic and at a time when the authority itself was undergoing several changes in leadership."

Central to that court’s deliberations. they said, "was also the unrefuted finding that at the time in question there was no formulated plan for the authority’s future.”

Stroude, who delivered the decision, said the sole point of divergence between the parties was the stage at which collective bargaining should occur.

“On that question, the court found that collective bargaining should take place after the authority or the PSA has prepared and formulated its position.

“Further, the court alluded to the apparent willingness of the authority to engage in collective bargaining.

It said this was by no means a trivial matter, and both parties acknowledged the issue of restructuring required collective bargaining, "but as outlined that point is moot when policies have not yet been defined by the authority.”

As a result, Stroude said further proceedings were unnecessary in the public’s interest.

The court also said it considered that WASA had always indicated an intention to consult with the PSA at the appropriate time and had met with the PSA 115 times already and “therefore could not be said to be acting in bad faith.

Stroude also said the court agreed with the previous position that WASA’s duty to negotiate did not require it to do so before completing and submitting its plan to the minister or Government.

He referred to the previous ruling on the issue, saying the court had addressed the issue of when negotiations should be mandated.

“It expressed the clear and well-reasoned view that such negotiations should occur after distinct guidelines had been issued by the Government.

“It reasoned that only the Government as ‘financier’ would know its finances as well as what items would fall within its reach.”