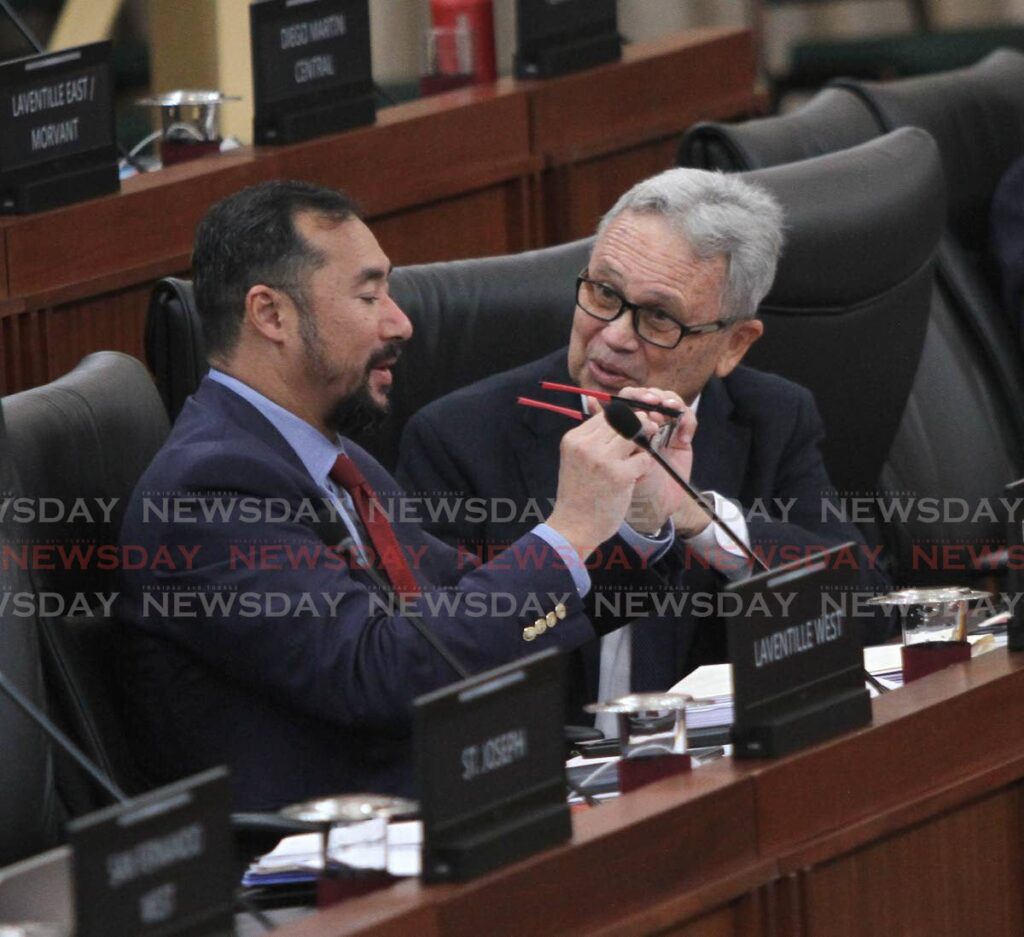 ENERGY Minister Stuart Young has said that the PNM government has settled US$1.2 billion in debts in the energy sector which was left by the former UNC-led People's Partnership (PP) coalition administration as "a gift" for the people of TT.

Young made this disclosure in his contribution to the budget debate in the House of Representatives on Saturday.

Rejecting boasts made by Opposition Leader Kamla Persad-Bissessar on Friday about exemplary performance by the PP in energy, Young said the "irrefutable facts" are that the PP negotiated no new gas supply contracts and racked up US$1.3 billion in claims from energy companies because of its failure to negotiate those contracts.

Government MPs thumped their desks when Young declared that to date, Government has settled US$1.2 billion of those US$1.3 billion in claims.

He said TT gained no energy revenue from any fiscal measures between 2010 to 2015. In contrast, Young continued, TT gained approximately $11 billion in revenues between 2016 and 2021, because of measures taken by the PNM.

He said to achieve this goal, "you need confidence and you need competence."

He also said Persad-Bissessar's budget contribution on Friday demonstrated that the UNC, in and out of government, has no understanding about the energy sector or its importance to TT.

"They don't see the bigger picture."