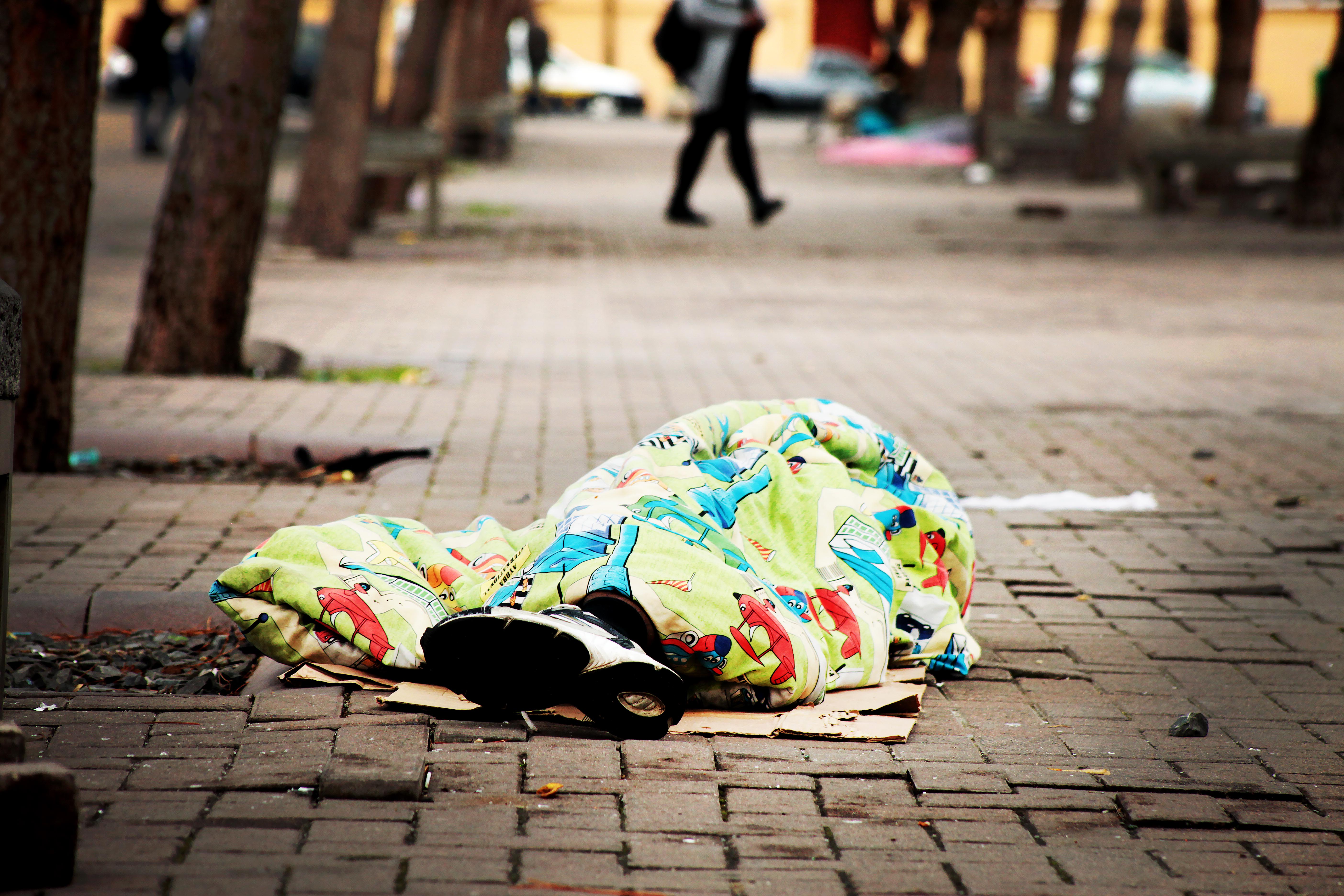 FEDSAS says their members were not consulted over government plans to house homeless people at school hostels during the lockdown. Archive photo: Masixole Feni

Plans by the Gauteng Department of Social Development to house homeless people at public school hostels have been halted by the Federation of Governing Bodies of South African Schools (FEDSAS).

FEDSAS says their members were not consulted and raised several concerns about how this move would impact those schools.

Paul Colditz, FEDSAS​​​​​​​ CEO, said: “We saw in the media that the Gauteng government had identified schools with hostels for homeless shelters. We called those schools and advised them that the government needs to follow due legal processes and the schools need to get assurances from the government before anything goes ahead.”

Colditz told GroundUp FEDSAS​​​​​​​ was not insensitive to the plight of homeless people, but it had “serious concerns” which needed to be addressed.

One concern was whether schools could legally be used as homeless shelters. “Nowhere in the state of disaster regulations does it say schools should be used for that purpose. We advised members that according to the South African Schools Act, SGBs [school governing bodies] are responsible for administering school grounds and buildings, including hostels,” he said.

Another concern, said Colditz, was that schools would become liable for the water and electricity bills. They want assurance that those bills would be paid by the state at the end of the lockdown.

Colditz said that although schools had insurance, only damages related to educational activity are covered. “In the event that they [homeless people] break our desks or make firewood, what’s going to happen to our insurance? And how do we get assurance that after the lockdown, those people will actually vacate the property?” asked Colditz.

MEC for Education Panyaza Lesufi said FEDSAS​​​​​​​ was advising its members to resist accommodating homeless people in state owned property. A statement released by the department on 31 March said about 400 homeless people in Tshwane were now being accommodated in tents.

“It’s a shame that we’ve [had] to place fellow South Africans in tents while public assets like boarding schools are standing empty because self-centred SGBs are refusing to open up schools to accommodate our people. Is it because homeless people are half human beings?” he asked.

Together we will defeat racism!&nbsp;Хак Hakimi about a t-shirt that says justice for George
Juventus are Interested in Verona defender Kumbula
Favre about 6:1 with Paderborn: At half – time, I said one phrase: we Need to continue in the same spirit
Valencia on Gasperini's words about the coronavirus infection: these actions put many people at risk
Smertin = Smirnov, Rybus = Matteus, makmanaman = Mamanov: Yuri Semin's dictionary of names
Ex-Juve player Brady: it will be good for Italian football if someone else takes the scudetto
Valencia on the situation with Garay: the Club is surprised by his statement. The player himself rejected all offers for a new contract
Source https://www.groundup.org.za/article/fedsas-halts-plans-house-homeless-gauteng-school-hostels-during-lockdown/

Fin24.com | OPINION | Could OPEC+ become a victim of its own success?

Sponsored Content: Five lessons on how an SME can become a successful exporter

Morocco: Conasadh Calls On ICRC to Intervene for Release of Saharawi Political Prisoners in Morocco

Western Cape announces it is ready to continue with school reopening

No school on Monday: Grade 7s & matrics should return on 8 June - Education Dept

News24.com | FIRST TAKE: Pampered and protected: Ramaphosa is going to have to open himself up to questions

Fin24.com | OPINION | You were about to retire when Covid-19 struck your savings - now what?

Sale of alcohol may spell disaster: Citizens weigh in on easing of regulations

Angie Motshekga's update on reopening of schools postponed till Monday

Racing under starters orders on road to redemption

News24.com | Motshekga delays briefing on readiness of schools to reopen

Popsnotthefather talks about his new music and recognition

We hope men in blue were listening, Sanef on Ramaphosa briefing

Ndlozi goes off on Twitter rant against ACDP leader

Sport24.co.za | GolfRSA in ongoing discussions with government over re-opening of courses

A good future for SAA, Eskom: Ramaphosa's SOE Council soon to be named

Level 3 lockdown: These are the regulations that apply from June 1

Africa: Africa's Battle for the Soul of Its Development Bank

Fin24.com | Ramaphosa: I see a good future for SAA, Eskom beyond Covid-19

The return of La Liga: What’s at stake?

Near 600,000 relief grant requests to be processed this week

Street-smart Manu ‘ready for anything’

Man’s body found near burning car in Minneapolis: US police

Warrent of arrest out for Pirates star – report

‘No Covid-19 payment holiday for rates and taxes'

Government moves to implement 100% prohibition of smoking in public areas

Fin24.com | FlySafair gets ready to start operating from mid-June

PICS: Anger over police killings shatters US: ‘We’re sick of it’

Anger over police killings shatters US: ‘We’re sick of it’

Saftu calls on teachers, pupils to stay home and boycott school on Monday

High Court to rule on legal challenge against lockdown