Young people in KZN not returning for second jab: premier 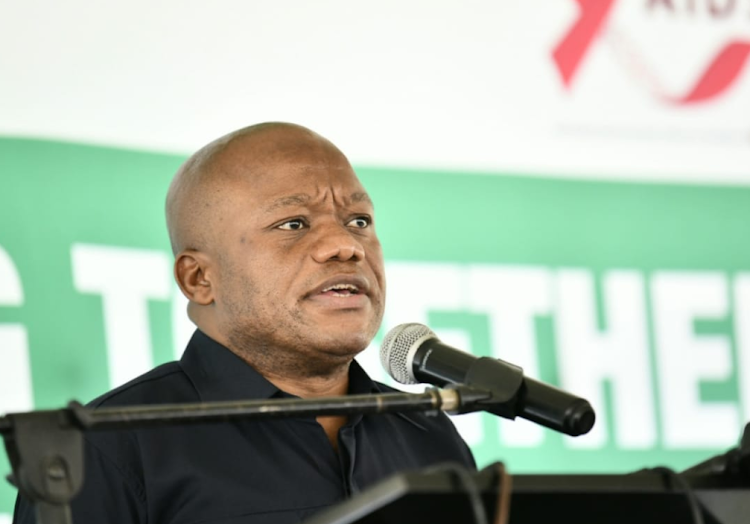 KwaZulu-Natal premier Sihle Zikalala on Sunday said he was concerned about the low turnout at vaccination sites among young people.

Zikalala announced that KwaZulu-Natal had entered the fourth wave of infections, which was mainly driven by the newly detected Omicron variant, and said many young people had not returned for their second dose of the Pfizer vaccine that would offer them added protection against the virus.

“The Omicron variant has been found to have a high number of mutations and scientists are still studying it. Until new information emerges, the safety precautions should remain the same,” said Zikalala.

He said an increase in hospitalisation and patients in ICU and on ventilators was driven by unvaccinated patients. Zikalala said the vaccine was the only defence against Covid-19.

“We are concerned about the slower uptake of vaccinations in KwaZulu-Natal. We plead with the citizens of the province to understand that the vaccines are safe and effective and available for free to save our lives. The only way we stand a chance of defeating Covid-19 is by getting everyone vaccinated."

Ilembe, Amajuba and Zululand were some of the districts that registered the lowest vaccination rates, while eThekwini registered the most new infections.

Zikalala said the provincial government will keep a watchful eye on event organisers during the festive season to ensure they have Covid-19 safety protocols in place.

Simon Harmer back in Proteas squad after lengthy absence

Amathole Municipality wants action taken against those who manhandled councillor

Wanted Online: No more sodden entrances: these raincoats will keep you dry

Police ministry to give update on recent mass shootings in KZN

147 cops up for domestic violence in six months – SAPS report

The key to authentic brand building: purpose, people and culture

Siv Ngesi has joined Viola Davis in ‘The Woman King’

Collector’s items? A look at the most expensive Lego sets in SA

Fired Mpumalanga agriculture boss given until midnight to apologise

The world comes to Bloemfontein: The Mangaung Open is here

Concern as food prices increase by almost 9% within a year

Dustin Johnson aims to bounce back after winless 2021

The Cape Town Met is back after two years, but you can only go if you are vaccinated

Gambia: Five Years On, the Slow Wheels of Swiss Justice in Gambian Case

Telkom waiting for clarity on scope of corruption probe

‘I had my issues’: MaMkhize on why she didn’t land the ‘Umkhokha’ role

Unsettled Pirates midfielder Ndlovu may head back to Maritzburg

MaMkhize explains why she didn’t land the ‘Umkhokha’ acting role

'I want to keep myself, my team safe': Elton John has Covid-19, postpones US tour dates

Students given deadlines for full vaccination

Motshekga says safety in schools remains a priority for her department

Dismissal of employee who refused to get vaccinated was fair, rules CCMA

News24.com | EFF member accused of using fake 'Tracy Zille' Twitter account to be sworn in as an MP

Microsoft’s multifunction army goggles not ready for the battlefield yet