A'Eysha Kassiem made the difficult transition from journalist to fiction author with her debut novel Suitcase of Memory. (Photo: Radiefa Peters)

A’Eysha Kassiem is a fresh, black voice on the literary scene. Her novel, Suitcase of Memory, delves into the untold stories of apartheid South Africa and grapples with the memory of our country’s fraught past.

It took more than 15 years for A’Eysha Kassiem to publish her debut novel, Suitcase of Memory. The journey, she said, was riddled with numerous failures and an equal measure of tears.

The journey began when Kassiem was studying journalism in the Netherlands on an exchange programme. For the first time in her life, she was alone and far from home. She turned to writing as a source of comfort.

“I started to craft these characters that were dealing with issues related to identity struggles,” she explained.

On her return from the Netherlands, she abandoned the novel but kept ruminating over it for several years, until 2018. Spurred on by the pending arrival of her first child, she put metaphorical pen to paper.

“I started to think a lot about things like legacy and traditions, the stories and history of my community and the things that have been passed down to me through generations.” 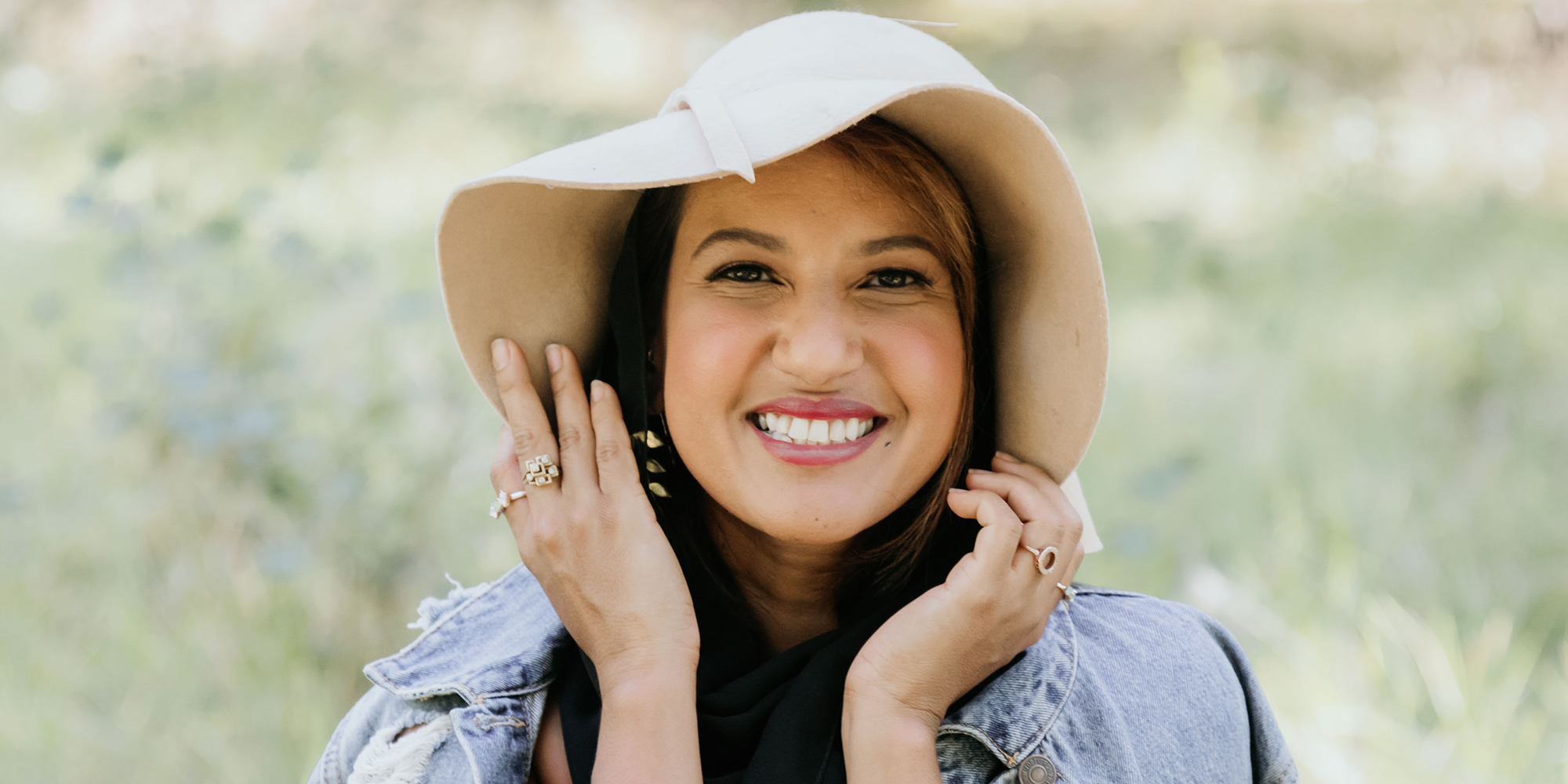 Elements of this are evident in the book, which is set during apartheid and grapples with the memory of our country’s fraught race relations through the eyes of Bastian Bredenkamp, a coloured man with European features. He was adopted by influential white parents and passed off as their own, but when he falls in love with his housekeeper’s daughter, Rashieda, he does the unthinkable and approaches the Race Classification Appeals Board to insist that he be reclassified from white to coloured.

Bastian has a rare condition called hyperthymesia that allows him to remember everything that has ever happened to him since the day he was born. He is also dead.

According to Kassiem, killing off her protagonist from the outset allowed her to tell the story from a “unique vantage point”, as she believes that life is best understood in hindsight.

“In order for Bastian to really tell the story the way I wanted him to, it had to be in a way where he could almost make sense of it,” she said. “I think it would have been quite a different story had he told it as if it were happening right now, so reflecting on something gives a very different kind of story.”

And reflecting on her writing journey, she believes 15 years is what it took for her to be ready to write Suitcase of Memory.

“I always say that sometimes stories wait for their writers,” said Kassiem. “When I think about it, now, there was no way that the 20-something me who was a student could have written this story, because then I was this scared and overwhelmed person and this story needed somebody who wasn’t.”

She calls her book a story about the “power of untold stories”, some of which are found in the seemingly mundane memories of apartheid held by ordinary South Africans. 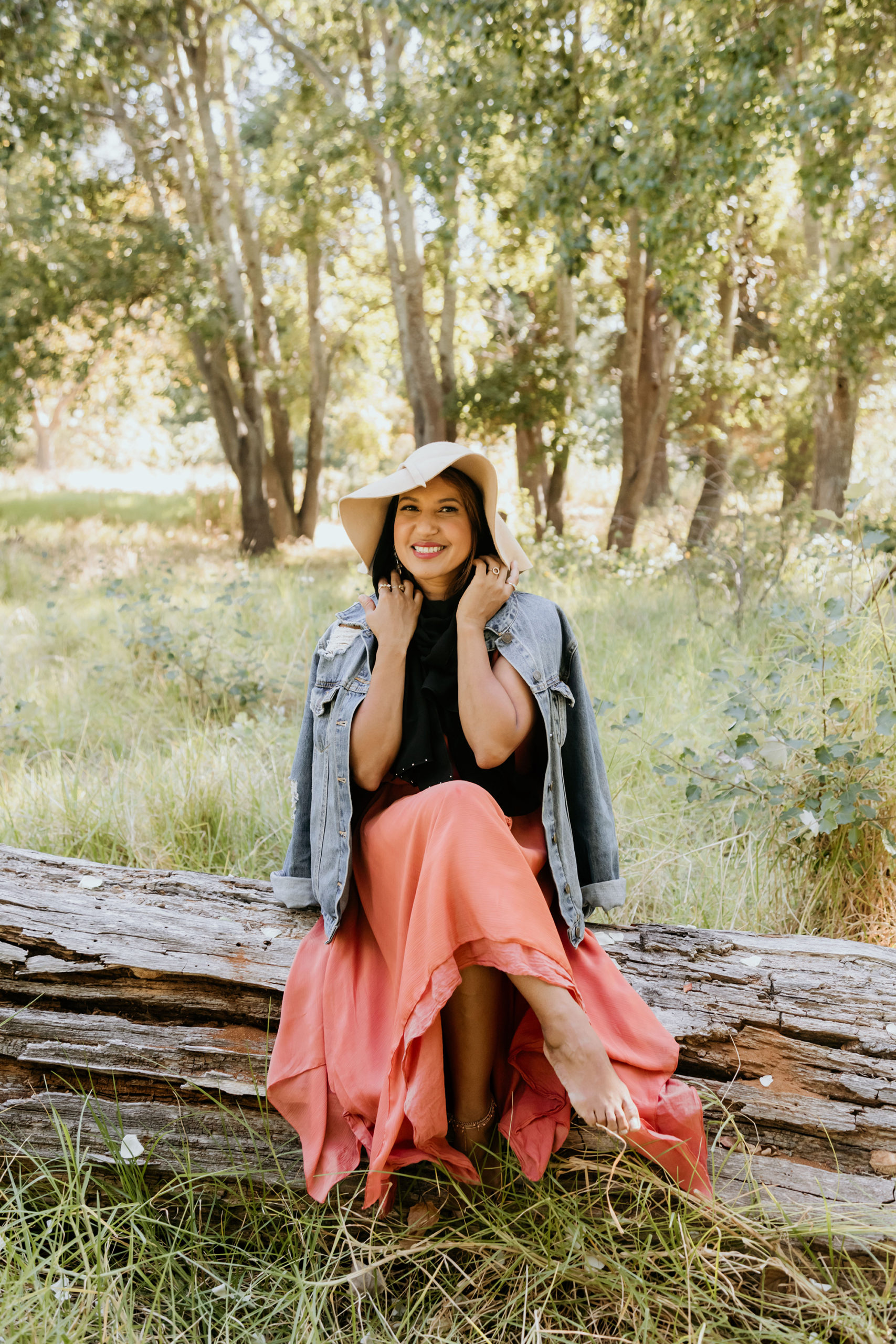 “It’s not just the kind of stuff that we always hear about when we talk about our history, like the greats – Mandela and Luthuli. We know that story. But I don’t think we are as in touch with the ordinary, everyday South Africans who had to live through the experience too, and what that meant.”

She recounts her own memories of how the education system changed during the transition from apartheid to democracy.

“When I started school in Grade 1, which was then Sub A, we were taught stories about the great explorer Jan van Riebeeck… We sang songs about the coming of van Riebeeck and his ship the Dromedaris.

“Then democracy came, around mid-childhood, and history was rewritten. Suddenly, for the first time in my schooling, I get taught a completely different story… that Jan van Riebeeck is a thief, he is a pillager, a destroyer, and for a child to understand that difference in narrative is very difficult.”

Kassiem says this was her first lesson on narrative perspective; something she has held close during her impressive career as a journalist and editor spanning nearly two decades.

She has been news editor at both the Cape Times and News24. She also served as editor of Fin24 and the international publication, PrintWeek, based in Dubai.

As a fresh black voice on the literary scene, Kassiem feels that African literature has not transformed enough.

“You have a publishing industry that is largely white. Even if you are a black writer, as I am, it’s still gonna go through a white editorial executive.”

This is the case in journalism as well. It’s a stumbling block to telling untold stories.

“Until we actually have more black editors and more black publishing houses, I think it will take a really long time to unearth the kind of stories that I hope South Africa, and South African writers want to tell and want to write.

Suitcase of Memory is published by Kwela Books and is available at major bookstores nationwide and at aeyshakassiem.com.

Yarmolenko and Yaremchuk scored Ukraine's first Euro goals since 2012
The emotion of the day is the cry of Zinchenko. Ukraine won back from 0:2, but still lost
Ukraine scored 2 goals in 4 minutes in the match with the Netherlands
Shevchenko made a reverse substitution for Marlos in the match against the Netherlands
Milan - Djokovic after winning at Roland Garros: Congratulations on your triumph 👏 🇷 🇸
Raheem not only scored for Croatia, but also shone in a double role. Southgate appreciates Raheem and ignores the dislike of the fans
Ex-midfielder Muamba, who survived a cardiac arrest in 2012, is happy to save Eriksen: Whatever happens next at the Euro, the main success has already been achieved

NEW FRAME: Botswana’s Banana Club and the role of the artist

FUNERAL OF A LEGEND: The death of Shaleen Surtie-Richards ‘is a wake-up call to care’ for South African artists

World: Close but no cigar again for Tsitsipas, but he hopes for better days ahead

Cyril Ramaphosa pleased with commitments made at G7, says manufacturing of J&J shots will recommence soon

Eriksen had cardiac arrest but test results are normal

Businessinsider.co.za | Here’s how much tax you owe if you made a killing in bitcoin in SA

Mobile network Rain ‘a victim of its own success’

GAVIN RICH: Pity the Bulls could not face a stronger side than Benetton Treviso

MAVERICK CITIZEN OP-ED: Rich countries must seize the moment and donate 20% of their vaccines to Africa

PICS: Inside the R14k-a-night Mandela hotel

OPINIONISTA: This changes everything: FAQs on President Ramaphosa’s game-changer on electricity generation

OPINIONISTA: President Buhari can ban Twitter, but he can’t silence the creative voices of Nigerians

DA wants provinces to have power to hold referendums

The Space Between: Human trafficking in SA must be stopped

Father, 87, found dead in house after daughters spot couple in his Gqeberha home

Ramaphosa: Shaleen Surtie-Richards held a mirror to SA's unjust past

Targeted land redistribution should be considered in expropriation debate

DM168 SPORT: Euro 2020: Five stand-out players who will be key to their national team’s success