‘Give me a break’: Acosta reacts to Trump’s NRA speech 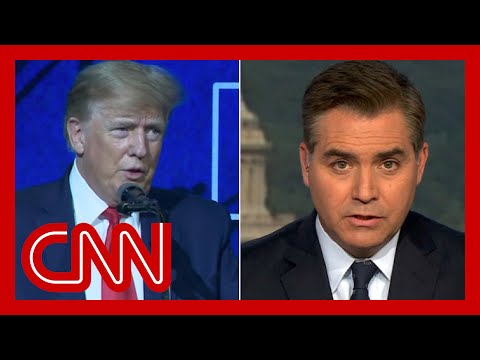 We need a bolder budget to set the stage for Dominica to be economically free, at last

One Guyanese replaces the other as a judge in Dominica

Jarret Jean Jacques: Music is just so fun for me to play

Bertley Carrette: I want to take it to the next level

Weather events could impact your home insurance rates. Here’s why. | JUST THE FAQs

A review of “The Gardens of Attainea Volume II: The Autobiography & Poetry of Anthony Leo E. Toulon”

Iggy Azalea Says She Is Back From Retirement Announces New Music

Analysis: How FBI’s search of Mar-a-Lago could help Trump in 2024

Irv Gotti, Ja Rule Claps Back At Fat Joe For Sticking Up For Ashanti

Masks will not be mandatory in Ontario schools this fall

21 Savage Addresses Criticism Over His Anti-Gun Message In Atlanta

Zakaria argues Trump’s moves are still hurting the US economy

Jodie Dublin-Dangleben: Being able to solve someone’s problem is very …

Manatee gets very close to alligator in Florida | USA TODAY

Despite al-Zawahiri strike, US officials are concerned about tracking terrorism threats in Afghanistan