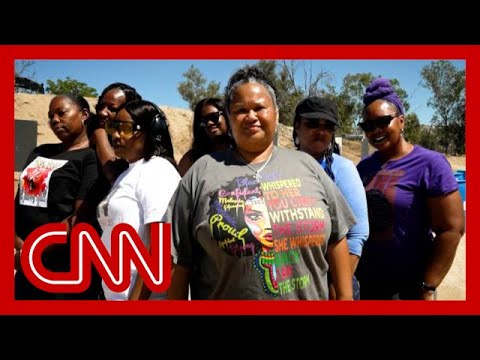 Reggae Legend Freddie McGregor Hospitalized In The US, Drops Out UB40 Tour

Kevin Bacon explains why ‘Six Degrees’ game is not ‘a thorn in my side’ | ENTERTAIN THIS! #Shorts

Payment of the ‘Double Salary’ Will Help to Stimulate the Federation’s Economy, Says Prime Minister…

Fahie, Maynard plead not guilty to another US charge

Cops warn about thefts from vehicles

New transportation centre to be built in MoBay Loop Jamaica

Yet Another Break-in at High Street Location of Magistrate’s Court; Security Reportedly Removed due to Humid Conditions

Will Erdogan finally deliver on his vow to invade northern Syria?