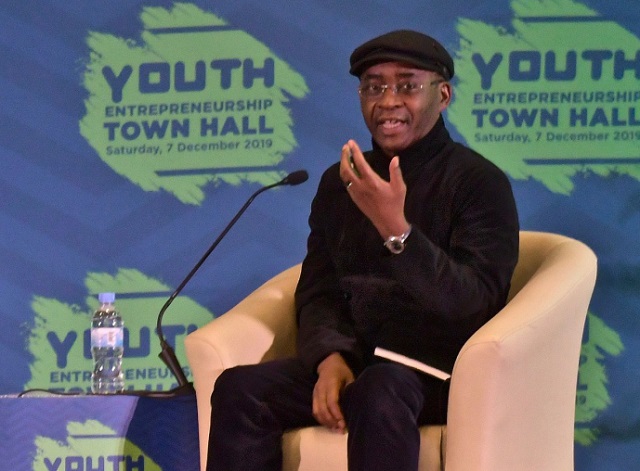 Africa is currently home to 136,000 millionaires, with their ranks on the rise. This is despite the continent’s total wealth dwindling over the past decade

FEATURE | LEO KOMMINOTH | Africa’s share of millionaires grew by 8% between 2020 and 2021, according to a recent report by intelligence firm New Word Wealth and advisory firm Henley & Partners.

“Total wealth,” explains the report, “refers to the private wealth held by all the individuals living in a country, including all their assets (property, cash, equities, and business interests) minus any liabilities.”

While the number of African millionaires has grown, there are still not as many as there were before Covid-19. In 2010, the continent was the home of some 150,000 millionaires, 14,000 more than this year’s figure.

The report also outlines the uneven distribution of private wealth across the continent’s geographies.

Only five countries account for over 50% of Africa’s total wealth: South Africa, Egypt, Nigeria, Morocco, and Kenya. These countries also receive the most investment by foreign companies and register the strongest economic growth annually.

South-Africa itself hosts “over twice as many millionaires as any other African country, while Egypt has the most billionaires on the continent,” says the report.

Africa is also the home to a new crop of wealthy economies in Rwanda, Uganda, and Mauritius, which are among the fastest-growing markets in the world.

“We forecast private wealth growth of over 60% in all three countries in the next decade, driven by especially strong performance in the technology and professional services sectors,” says Andrew Amoils, Head of Research at New World Wealth.

The recent rise of huge fortunes reveals the growing threat of wealth distribution across the continent and the need for effective regional economic policies to narrow the inequality gap.

Commenting in the report, international author, and CEO of My Growth Fund Venture Partners Vusi Thembekwayo says the rise of multi-millionaires, as well as centi-millionaires and billionaires, on the African continent, “supports the idea that the continent needs to deal with the legacy industries whose ownership structures perpetuate inequality.”

The total private wealth held in Africa is expected to rise by 38% over the next 10 years, reaching $3 trillion by 2031, the report revealed.

However, growth has not prevailed for the past few years. From 2011 to 2021, the total wealth held in Africa has fallen by 7%.

This was down to economic instability due to the ‘three Cs’, namely Covid, Climate and Conflict, which slowed the accumulation of wealth on the African continent, group head of private clients at Henley & Partners Dominic Volek says.

“The shockwaves that followed Russia’s invasion of Ukraine have reverberated across the world, creating even greater levels of uncertainty and volatility for individuals, families, businesses, investors and governments alike,” he comments in the report.

Although Africa’s share of global wealth has increased over the past 20 years, wealth levels in Europe and North America have always far outstripped those found in the continent.