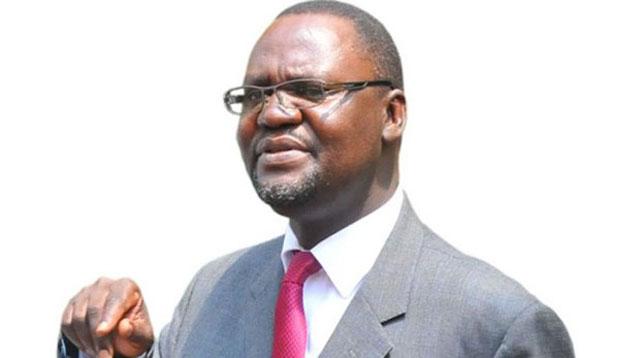 Kampala, Uganda | THE INDEPENDENT | The Court of Appeal in Kampala has dismissed an application filed Julius Galisonga against Bugweri County MP Abdu Katuntu.

Galisonga’s appeal was dismissed on Thursday by a panel of three Court of Appeal justices comprised of Cheborion Barishaki, Hellen Obura, and Christopher Izama Madrama, on grounds that he had failed to prove the alleged non compliance with electoral laws and any commission of electoral offences by his political rival Katuntu.

According to the Justices, there is no evidence that Katuntu donated tents to the voters to induce them to vote for him, committed acts of violence, intimidation and defacement of Galisonga’s campaigning posters as the appeal had stated.

Galisonga was one of the candidates who contested for the Bugweri County parliamentary seat in the January 14th, 2021 polls where Katuntu emerged winner with 17,813 votes against FSC’s Galisonga with 9,074 votes.

He accused Katuntu of conniving with the Electoral Commission to frustrate rightful procedures of fairness during the execution of various activities throughout the election cycle.

But Lady Justice Susan Abinyo dismissed Galisonga’s petition with costs and upheld the victory of Katuntu as the duly elected Bugweri County MP.

The judge ruled that Galisonga lacked sufficient evidence to pin Katuntu over the allegations he had levied against him and that although there was violence in the election process, it did not affect the final results substantially.

He argued that the learned trial judge erred in law and fact when she found that there were illegal acts of violence and interference with his electioneering activities, but that the said offences did not affect the results of the election in a substantial manner.

It’s against this background that the Court of Appeal has agreed with the lower court decision that Galisonga didn’t have sufficient evidence to prove his allegations and consequently upheld Katuntu’s victory.

According to the justices, each party will bear its own costs.

“Bearing in mind that election petitions are Matters of national and political importance, and since the instant appeal partly succeeds, each party shall bear it’s own costs in this Court and the Court below”, reads the decision by the Justices in part.