The Independent The News Today 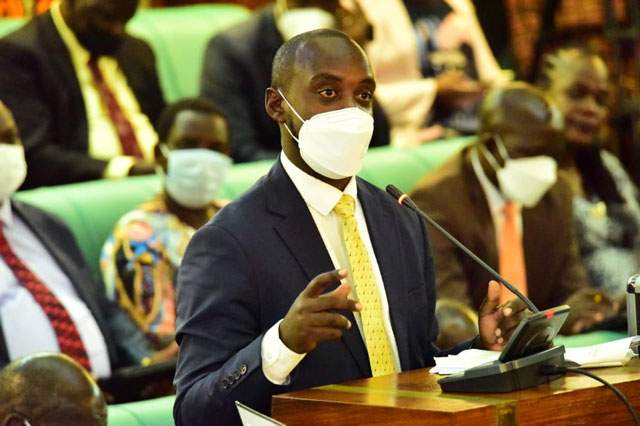 Mpaka today presented the long awaited report of the parliamentary committee on Trade regarding the coffee agreement . PHOTO PARLIAMENT MEDIA

Kampala, Uganda | THE INDENDENT | Parliament has directed government to terminate an agreement it signed recently with Uganda Vinci Coffee Company Limited. Parliament has described the agreement as illegal and demanded that ” officials who committed Government to such illegalities should be penalized as a deterrent mechanism to stop similar occurrences in future.

“The government is directed to terminate this agreement and report to Parliament, within 6 months from the date of adoption of this report,” Mpaka said.