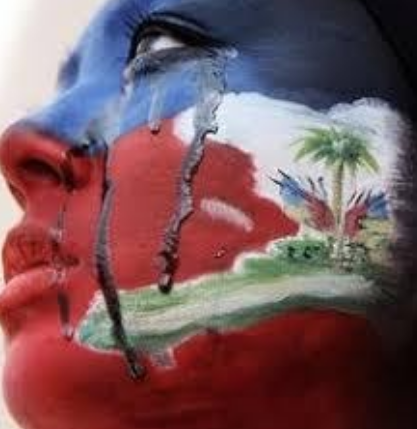 The United Nations is ordering the evacuation of all non-essential international workers from Haiti, citing ongoing violence that has left workers vulnerable to kidnapping and attacks last week on U.N.-backed food warehouses across the country.

The evacuation order comes two months after the U.N. Security Council voted to extend the mandate of its Integrated Office in Haiti by a year and expand staffing, and ahead of a meeting Monday on the situation in Haiti. The United States is floating a resolution that would establish a new framework for sanctioning Haiti’s gang leaders, as well as those who supply financing and arms to gangs.

In a communique Friday, Gilles Michaud, U.N. undersecretary general for safety and security, cited a revised security risk for Haiti in approving the recommendation allowing the employees to return to their home countries.

Stephane Dujarric, spokesperson for U.N. Secretary-General António Guterres, confirmed the order to the Miami Herald but did not say how many employees are affected. 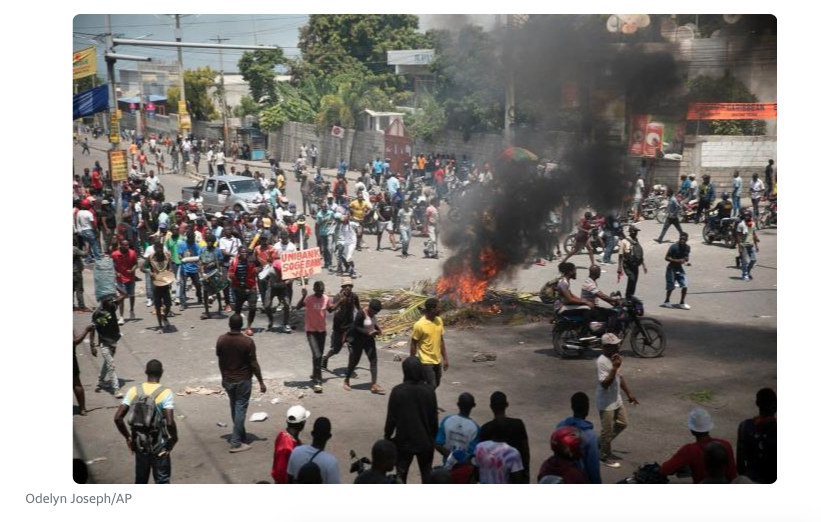 Dujarric said the U.N. system in Haiti has prioritized its support to the government to provide “life-saving activities.”

“To that end, U.N. personnel required on the ground to conduct these activities are remaining in country, while others will be working remotely,” he said. “The United Nations system is closely monitoring the evolving situation and readying its surge capacity for possible increased humanitarian needs.”

Even before this week, Haiti’s security crisis worried international observers. Brazil’s permanent representative to the U.N. Security Council, for example, told colleagues in June that he had hoped to organize a visit to the country in July but decided to hold off because of the security conditions in Haiti and the United Nations Integrated Office’s “insufficient resources to guarantee the safety of the mission.”

At the time, the U.N. had confirmed that two of its staffers had been kidnapped.

The United States, which warned U.S. citizens last fall to leave Haiti as the country’s security crisis deepened, has been operating with a reduced embassy staff for several years. In July 2018, the U.S. authorized the voluntary departure of non-emergency personnel and their families. Since then, the embassy has been operating with reduced staff, which combined with the gang violence and the COVID-19 pandemic, has led to a backlog in the handling of visa applications of at least a year.

The violence has only worsened since. For weeks Haiti has seen unprecedented levels of violence amid public demonstrations across the country against the government, and rising prices on food and fuel. In many instances, the demonstrations have turned violent as mobs, led by heavily armed individuals, set fire to private properties, ransacked hospitals and banks, and looted charity warehouses, many of them supported or run by the U.N.

In the wake of the violence, Haitians and foreigners have been forced to shelter in place. Embassies announced the temporary closures as protesters erected fiery barricades to block streets and pelted their building with rocks.

As the U.N. General Assembly got underway Friday, Dujarric told reporters that many U.N.-backed organizations “have been directly targeted by looters” during the recent violent protests, which began after the government announced a hike in the price of gas, propane and diesel in an effort to decrease $400 million in fuel subsidies and crack down on the black market.

At least two U.N. World Food Program warehouses, one in the city of Les Cayes and the other in Gonaives, were looted, and the offices of the facility in Gonaives was set on fire.

“As unrest continues in Haiti, the Secretary-General condemns the violence in all forms witnessed in the country in recent weeks and calls on all actors to work together to de-escalate the situation and ensure a return to calm,” Dujarric said.

iciHaiti - Pétion-ville : Arrest in Pernier of a female gang member

World Cup 2022: either Morocco or Senegal could break the glass ceiling

iciHaiti - Education : Installation of 5 new executives at the Ministry

The five best fiction books of 2022

iciHaiti - Diplomacy : New Ambassador of the European Union in Haiti

iciHaiti - Environment : Training on the prevention and control of forest fires

FIFA WC: Germany crash out despite 4-2 win over Costa Rica

Germany crash out of World Cup despite victory over Costa Rica

iciHaiti - Repatriations : March against mistreatment and racism of Dominicans

iciHaiti - Education : The number of functioning schools increased by 71.65%

iciHaiti - Cholera : Training of health officers of the West department

iciHaiti - Social : Payment of checks of 15,000 Gourdes to community restaurants

Important not to get carried away by pace and bounce at Perth: Jason Holder

SA20 is gonne be lots of fireworks: Proteas U-19 sensation Dewald Brevis

iciHaiti - Obituary: Gérard Chenet left us at the age of 95