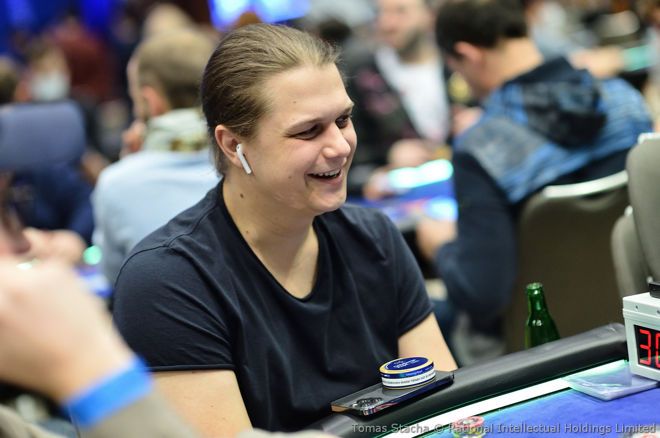 The best poker tournament players in the world bring their A-game to the table when the stakes are high. The stakes are certainly high in the inaugural GG Online Championship (GGOC) festival that is taking place at GGPoker. Several players helped themselves to six-figure scores from GGOC events this weekend, including the online poker legend that is Niklas Astedt.

Astedt was one of 142 players who parted company with $10,300 for the chance to become the champion of the Sunday Million High Rollers event. The top 20 finishers shared the $1,500,000 prize pool, with Mikita Badziakouski busting in 21st place and popping the money bubble.

Badziakouski's exit meant the surviving players secured at least $20,082 for their efforts, but this increase to $34,291 by the time the nine-handed final table was set.

Aram Oganyan and "yesnogo" were the first two casualties of the final table; they walked away with $34,291 and $45,728 respectively. Then came the eliminations of Matas "NoWeyyy" Cikinas ($60,979) and Adrian Mateos ($81,318). The latter received the tournament's final five-figure score.

Artsiom Prostak busted in fifth for $108,439 before Paulo "Agorist" Brombim bowed out in fourth, a finish worth $144,606. Joao Vieira came unstuck in third for $192,835, which left Astedt heads-up against Sebastian Trisch. Nobody would have batted an eyelid if the heads-up duo struck a deal because the difference in prize money was more than $85,000. Astedt is not known for dealing when heads-up, why would he be when he has so many outright victories to his name? The lack of a deal meant Astedt got his hands on a massive $342,915 when he defeated Trisch in the one-on-one battle, resigning Trisch to a still huge $257,150 consolation prize. 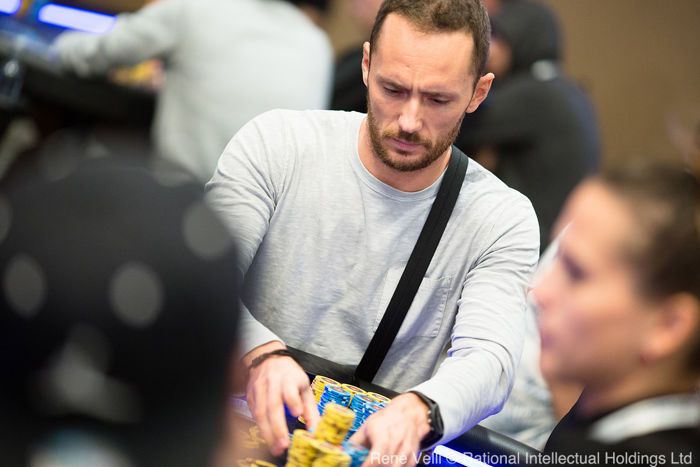 That $400 investment was worth at least a cool $31,389 for anyone who navigated their way to the final table. Mexico's "La-Paloma69" banked this sum when they busted shortly after the final table action commenced.

Fourth-place and $132,366 went to Fabian "lordof0513" Schmidt with the eloimination of Jefferson Dosso, a finish worth $176,513, in third-place left Laszlo Molnar heads-up against "guitiradent1." The heads-up duo struck a deal to lessen the payjumps, and guitiradent1 came from behind to claim the title of champion and $266,923. Molnar headed into the night with $282,353 to show for his bridesmaid finish.

Other Massive GGOC Results From May 22 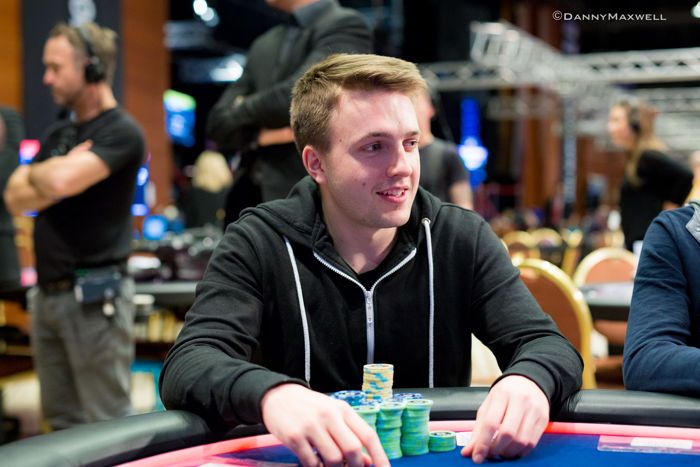 Seven other GGPoker players padded their bankrolls with six-figure hauls, including Samuel Vousden. The Finnish high stakes specialist won the $25,500 Sunday Million SHR for $294,605. Shout-out too to Kelvin Kerber who triumphed in the $400 Omaholic Spring Championship and won $127,544.