Get the latest poker news, poker strategies, and special offers sent directly to your inbox. 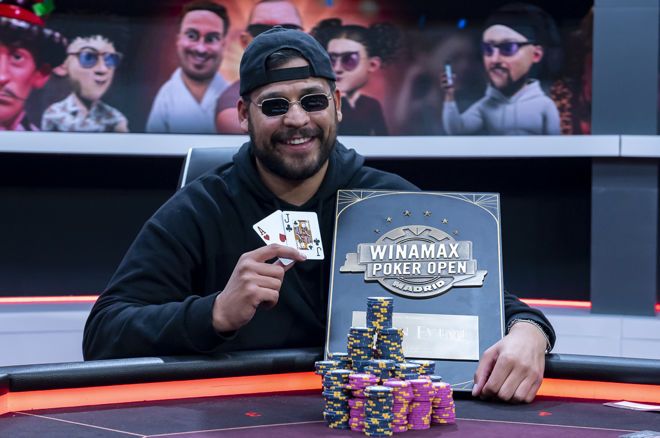 It was the biggest six-max tournament in the history of live poker and yesterday it crowned a champion after a near sixteen hour final day.

Out of a field of 2,182 entries, Omar Del Pino defeated Matthieu Lamagnere heads-up to win the 2022 Winamax Poker Open Madrid €500 Main Event at the Casino Gran Madrid in Torrelodones.

The top prize of €130,000 was the second-biggest of his career, with his name now engraved in the history books as the marquee tournament of the festival obliterated the previous WPO attendance record.

They crushed the previous Winamax Poker Open Main Event record from back in 2019 (1,389 entries) and also surpassed the largest SISMIX edition (2,036 entries) that took place in the same year as well, raising the bar for future stops. 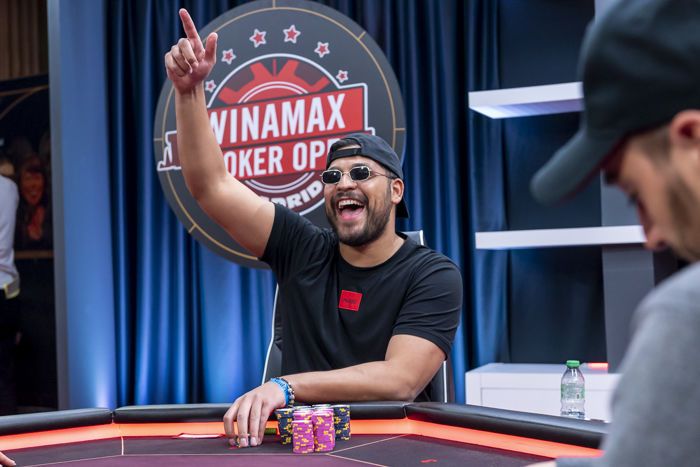 Only 24 players returned to their seats for the final day, taking around six hours to reach a final table of seven. Leading the way was Del Pino after he was involved in a memorable clash with Anthony Soules on the final table bubble.

Another pivotal hand that set Del Pino en route to victory was the elimination of former chip leader Pablo Herrera Medina. In a preflop contest, Del Pino was trailing with jacks versus aces but turned a set of jacks to take a commanding lead. He excelled in using his large advantage and the field was suddenly down to three after Angel Rodriguez Sanchez and Antonio Lopez Del Alamo fell in back-to-back hands.

Hugues Mazerolle's ride ended in third place and the heads-up duel between Del Pino and Lamagnere lasted for more than two and a half hours. Both contenders held strong leads but Del Pino eventually had the best of it when his ace-jack came out on top against king-queen in a preflop all-in. 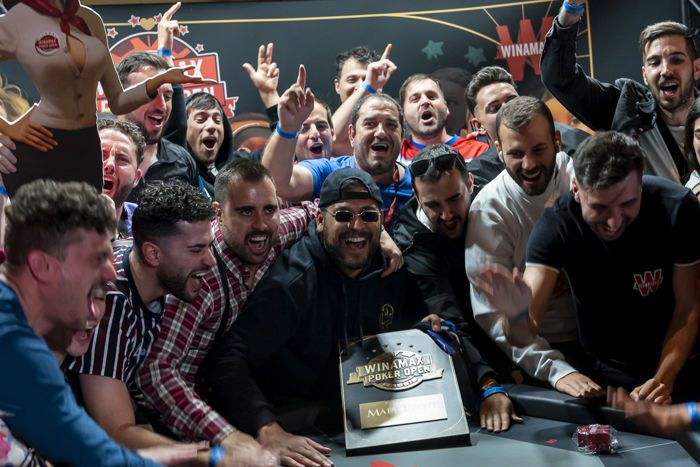 With the record-breaking 2022 WPO Madrid €500 Main Event in the books, Winamax is now looking forward to the return of the regional tours with more details to be announced soon. The next Winamax Poker Open has also already been confirmed from 26th September to 2nd October 2022 at the Crowne Plaza in Bratislava.