Only One Week Remains Until PokerStars SCOOP 2022 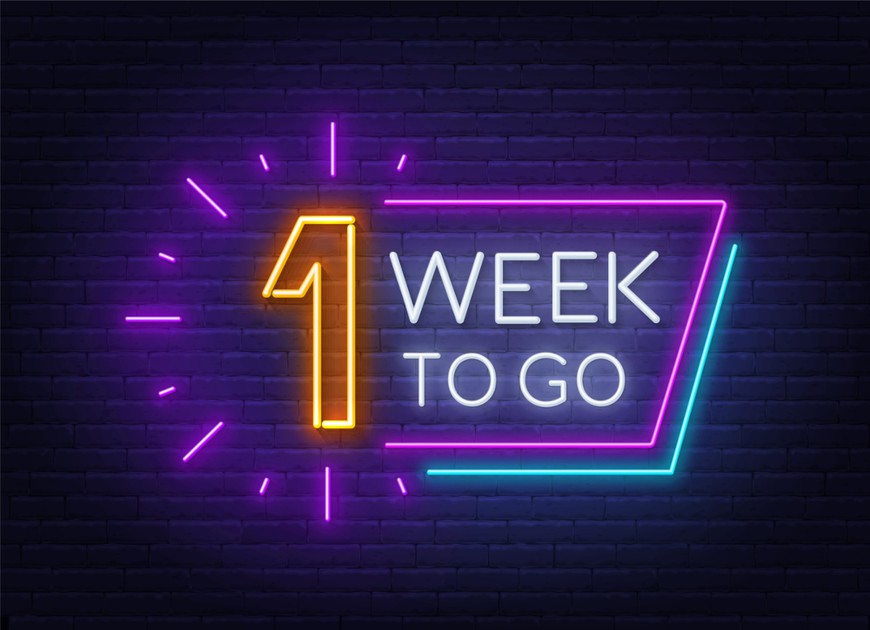 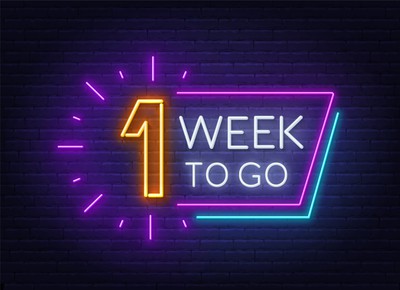 The massive spring tournament season is nearly upon us, and tournament poker players of all levels have a lot to look forward to, with one of the leading online poker operators, PokerStars, bringing back its traditional Spring Championship of Online Poker (SCOOP) for the fourteenth consecutive year.

As always, the Series will feature tournaments in three separate orbits, with Low, Medium, and High tournaments running simultaneously for players playing at different buy-in levels.

This year, SCOOP is guaranteeing $78.5 million in prizes over 318 tournaments, with the High orbit accounting for 107 of them.

This number is likely to be shattered and reach as high as $100 million, which will only add to the $1.1 billion in prizes already paid out to the 11 million entrants who competed in SCOOP tournaments over the years.

SCOOP is one of the most exciting online poker series of the year, and players now have just days to prepare for it, with the first events launching on Sunday, May 8.

This year’s SCOOP is set to run until Wednesday, June 1, which will see it end just in time for players to head over to Las Vegas and play in the upcoming World Series of Poker.

The Hold’em Main Events will be, by far, the most lucrative tournaments of the series, with these three running on Sunday, May 29:

Sundays before the Main Event will feature special editions of the popular Sunday Million tournament, with the following schedule:

On top of that, events like the $25k Super High Roller, and many others, should bring massive prize pools and highly competitive fields of players that will guarantee some exciting final table action.

Like every year, SCOOP will be a true poker festival, which means events in other disciplines such as Stud, 2-7 Triple Draw, PLO8, 5 Card Draw, Mixed Games, and more will all be included in the schedule at various buy-in levels.

A Million Dollars in Extra Value

On top of the $78 million in guaranteed prize pools that will be distributed among the SCOOP entrants, PokerStars will also be adding a whole $1 million to the Series through several different venues.

A new Pick-A-Box promotion will be running for the duration of SCOOP, with players given a chance to win SCOOP tickets every day, in total value of $250,000. This promotion can be found in the Challenges window.

On top of that, players playing SCOOP tournaments will be entered into four separate SCOOP leaderboards. Low, Medium, and High orbits will have their own leaderboards, and the overall Player of the Series will be selected based on the overall leaderboard. $100,000 in cash prizes will be awarded this way.

Finally, another $300,000 will be handed out in the SCOOP Fast Track satellites, which will have added value. Special edition Spin & Go’s are also on the schedule, with $0.5, $4, and $20 buy-in levels all available with SCOOP tickets as rewards.

The action is heating up and the first events will launch next Sunday, so the time to get your bankroll in order and start winning some entry tickets is now.

Not signed up with PokerStars yet? Take advantage of the PokerStars Deposit Bonus and boost your bankroll ahead of SCOOP!