Cyprus
Trusted
This article was added by the user . TheWorldNews is not responsible for the content of the platform.

Investigation launched after soldier’s gun goes off in the airport 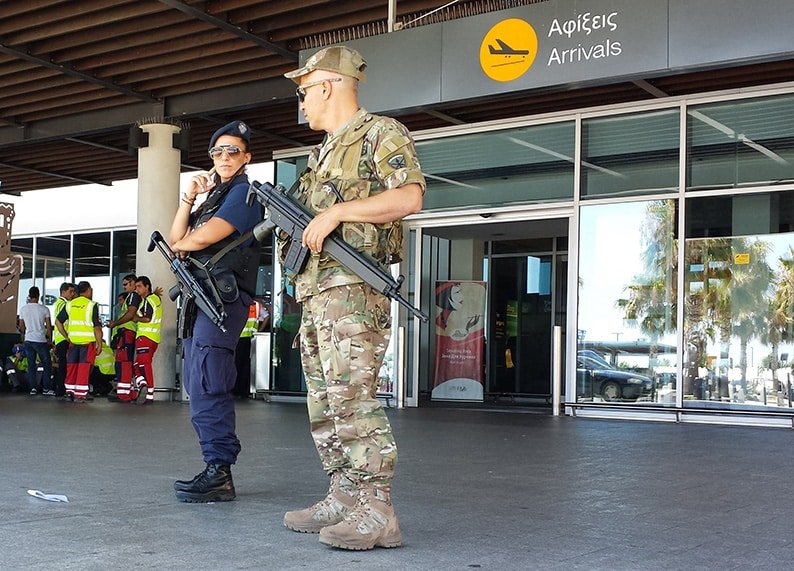 A shot went off from a soldier’s gun inside Larnaca airport on Tuesday morning, prompting an immediate police investigation into the incident.

No injuries were reported, according to a police announcement, which added that the soldier in question was on patrol.

The police further stated that they are investigating the conditions under which the incident unfolded and will inspect the soldier’s gun.

No further details were immediately available.

Tuesday evening to be Cyprus’ coldest so far

Cyprus records 72 deaths from Covid between January 1 to 24

Not even one fine recorded by traffic cameras sent out yet