After the world cup friendly matches, a lot of Ghanaians have scored goals for their respective football clubs abroad. Ghanaian professional footballers like Thomas Partey, Inaki Williams and etc have all written their names on the score board after resuming from break.

Some of these Ghanaian professional footballer were also amazing, but were not able to score a goal, instead they were the very reason why their team won. They helped their team with a mind blowing pass that lead to a goal.

In today’s write up, I bring to you about two Ghanaian players who provided an assist for their football club;

Jordan Ayew is a Ghanaian professional footballer who plays as a forward for the premier league club crystal palace and the Ghana national football team. 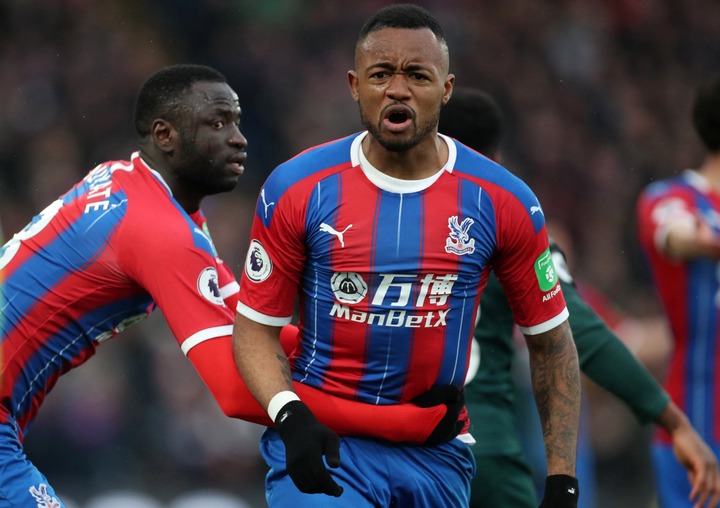 After the world cup friendly matches, Jordan Ayew returned to crystal palace and played in a football match against Chelsea FC. Crystal palace football club scored the first goal of the match, with Jordan Ayew been the player who assisted the goal. The match ended 2-1 in favor of Chelsea football club. He delivered the assist on the 7th minute for Edouard to score the goal. 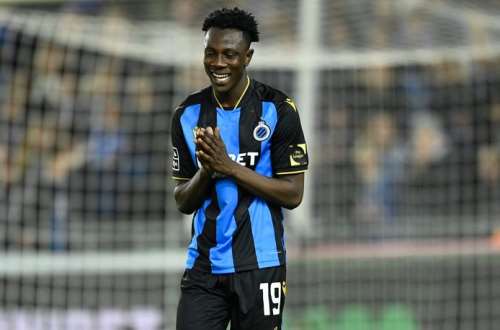 Kamal Sowah is a Ghanaian professional footballer who plays as a forward for the Belgian football club called Club Brugge and the Ghana national football team.

What is your take on the fact that, the Ghanaian professional footballers at abroad are trying everything possible to make sure that they earn a call up to join the Black Stars football team to Qatar to play the world cup tournament?