After all the debates Ghanaians have made over the failed economic management of the NPP and President, Akuffo Addo, some practitioners on the other way round stand to Thier feet to make NPP whole again. They go by names , Kennedy Agyapong, Dr. Mahamadu Bawumia, and lastly Kyeremanteng Alan.

Nevertheless, the NDC in opposition aren’t sleeping or dull to convince Ghanaians over the 2024 elections. Some Constituencies handled by NDC Parliamentarians like Samuel Ablakwa Okudzeto are transforming thier districts with accessible modern equipments and institutions. 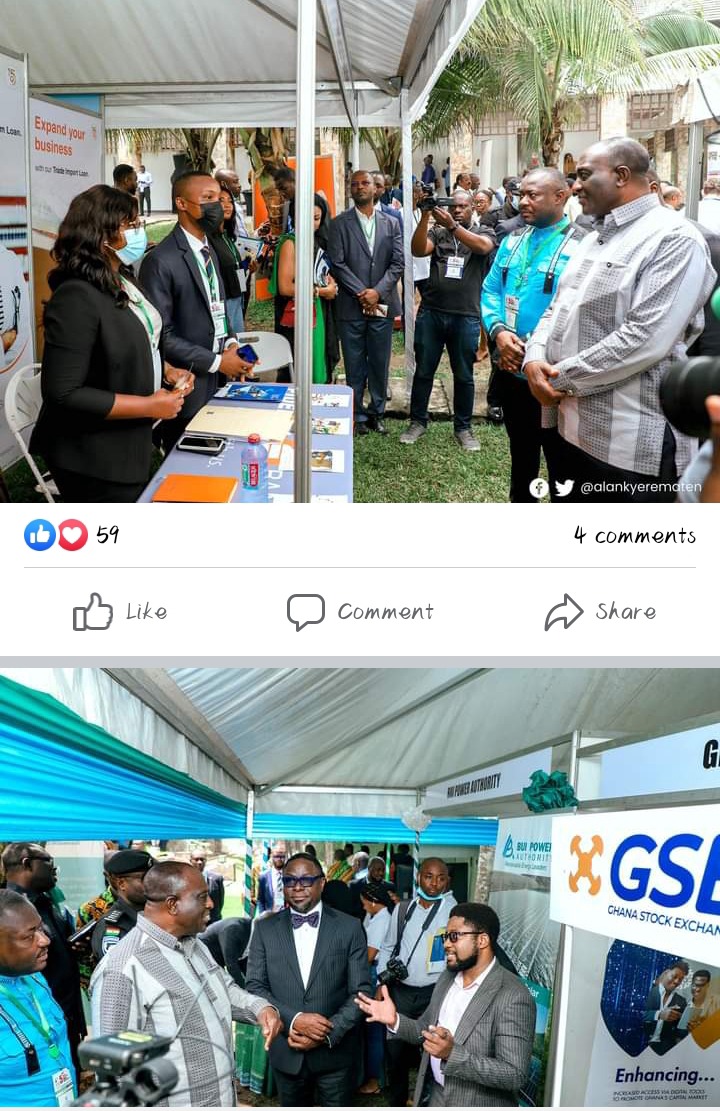 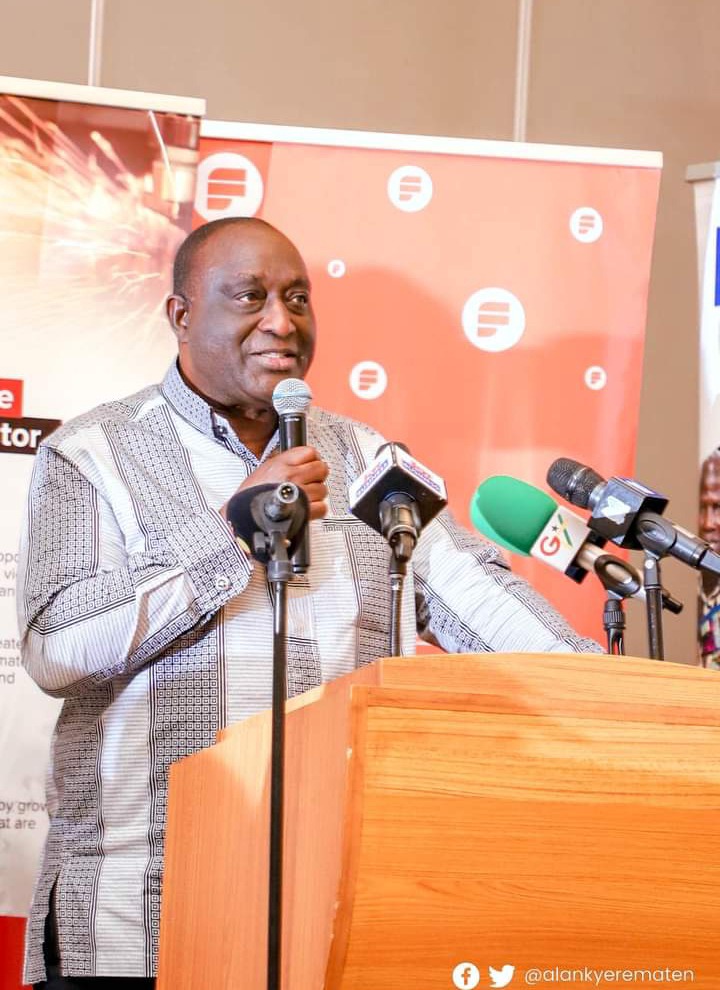 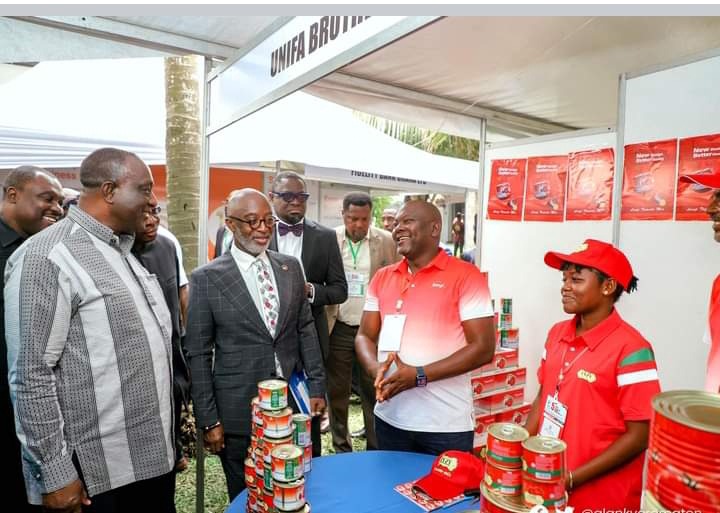 Photos drop as Alan John Kwadwo Kyeremateng aims at Presidential duties . He is a Ghanaian politician, corporate executive, diplomat and an international public servant specializing in global trade issues who serves as the current Minister for Trade and Industry in Ghana, a position he has held since 2017. He was born on October 3, 1955 and age 66 years.

Can Alan Kyeremanteng be convincing enough to be Ghana’s next president?

Content created and supplied by: Dorcasp (via Opera
News )

Funding opportunities for SMEs in Ghana.

The Akoto Factor; The Unprecedented Agric Growth Figures Under the 4th Republic